Door-Stop International has just posted a £17 million turnover in just it’s third year of business, that equates to a rise of 30%, up from £13 million the year previously.


The company has been taking a steady 25-30 new customers on per week. They also state that a lot of their growth can be attributed to organic growth.


MD Nick Dutton said: “Our existing customers are now buying 40% more doors on average than they were two years ago.”


What is obvious is that the market for PVCu panel doors is collapsing at quite a rate. Personally I think I have only sold two PVCu panelled doors all year, the vast majority have all been composites.


We all know turnover is important, but most of us also know that profit is even more important. So it would be nice to know how much of that turnover is profit. A business is only a healthy one if it’s making a decent profit. 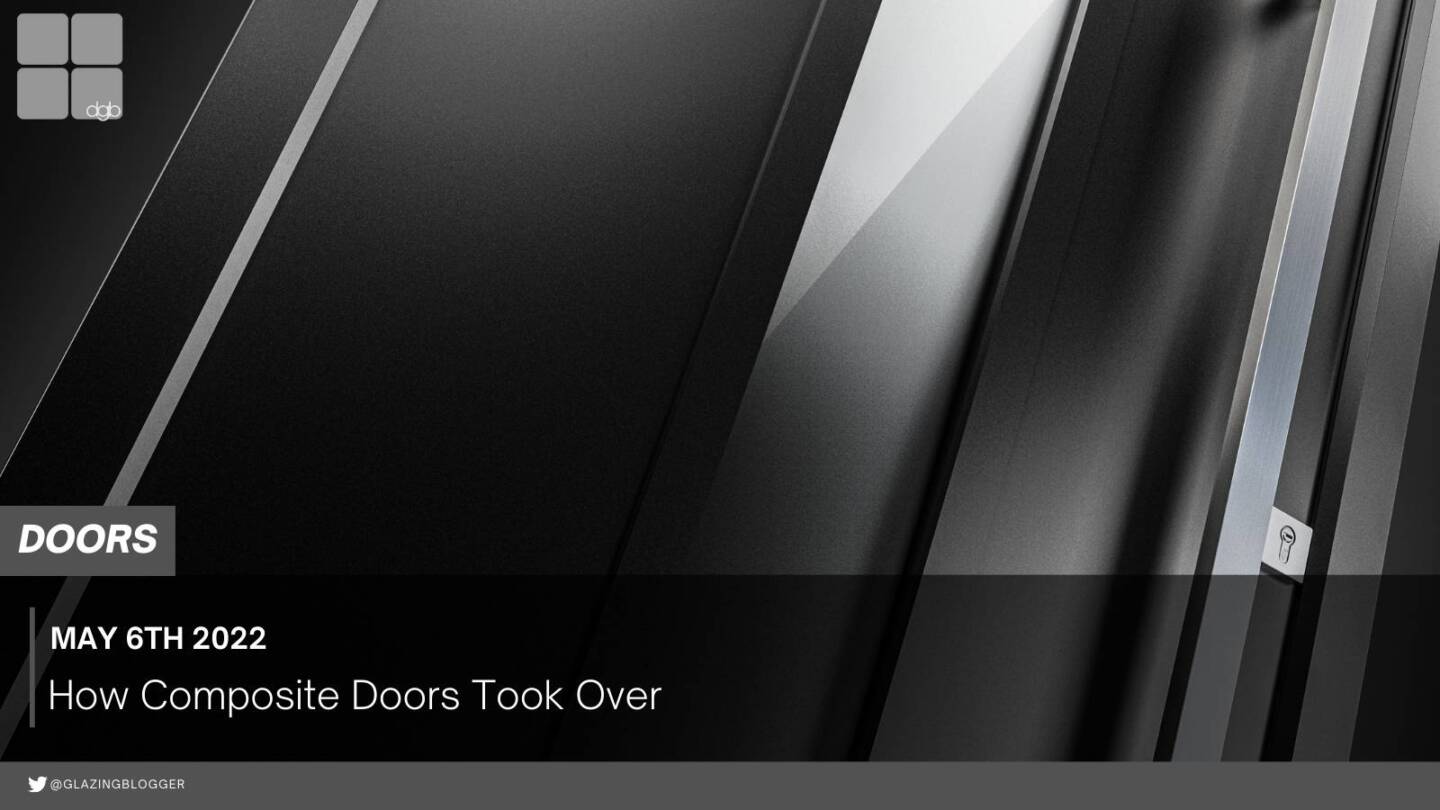 How Composite Doors Took Over Gallery

How Composite Doors Took Over 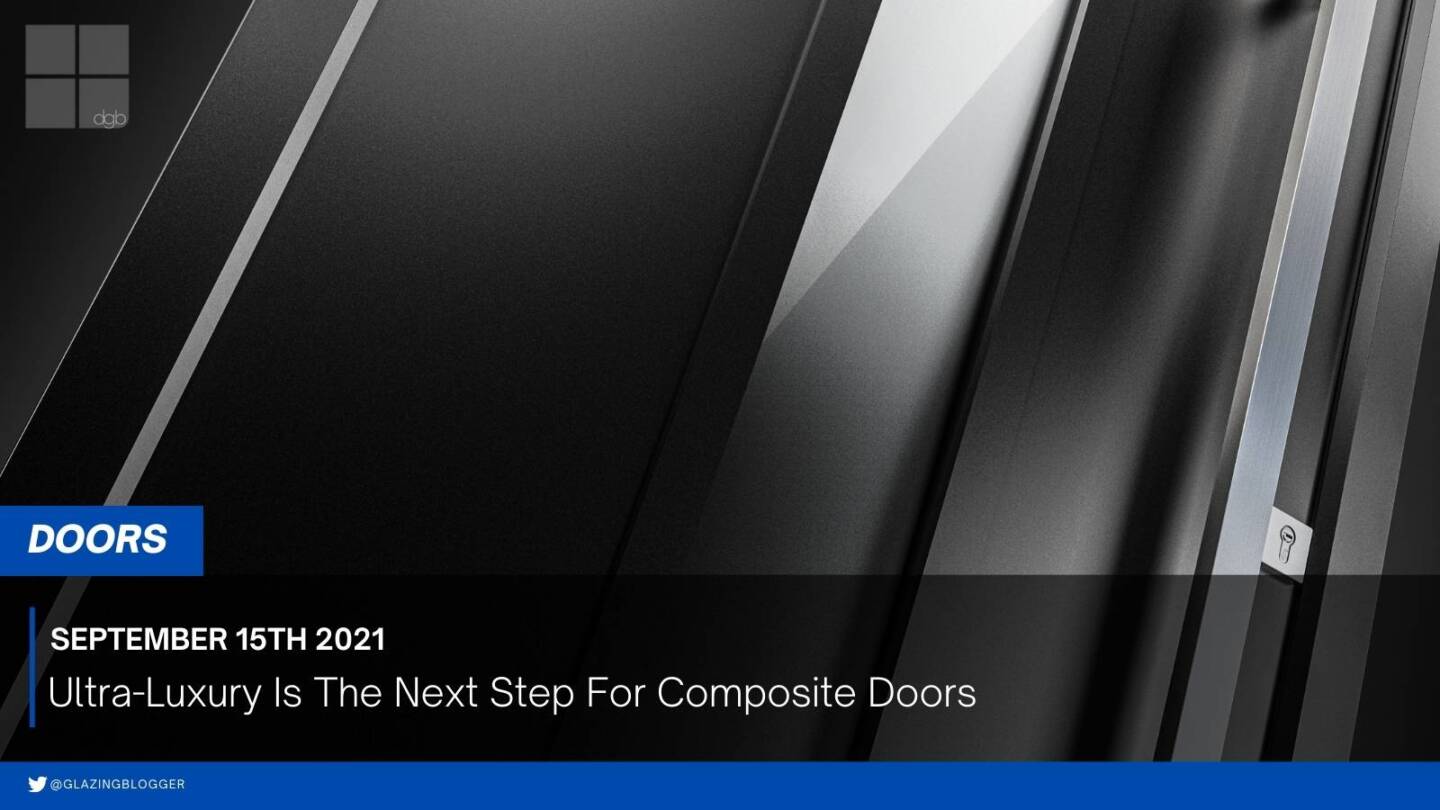 Ultra-Luxury Is The Next Step For Composite Doors Gallery

Ultra-Luxury Is The Next Step For Composite Doors 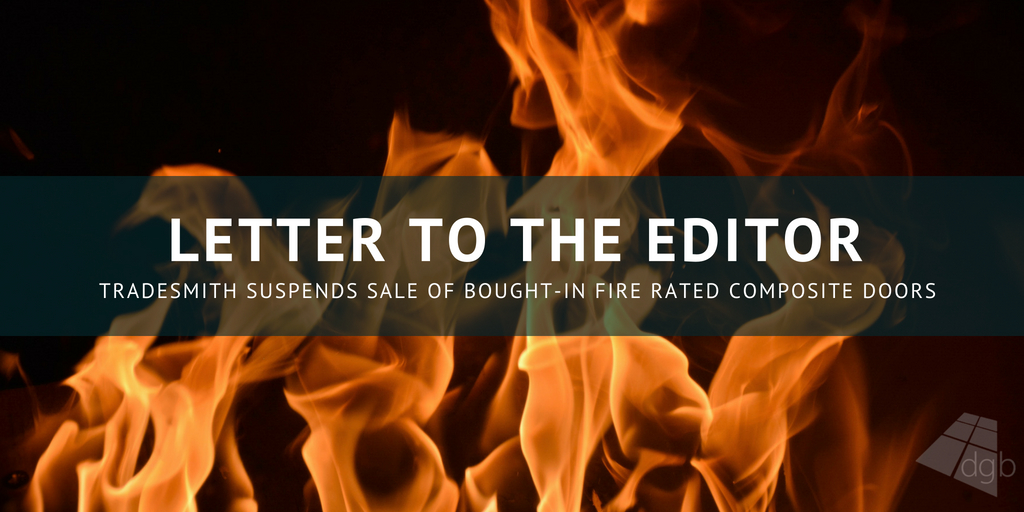