Growth. The word has been used so much over the past couple of years that it is starting to wear a bit thin now. Quite frankly, I only want to hear about growth if it has been genuinely achieved.


Over the last few weeks, the industry magazines have been littered with reports of growth from various companies and organisations. This is where I’m going to split growth into two types. The first, growth through expansion of branches or franchises. The second, growth through increased revenues and profits.


To me, there is only one type of growth that matters and that is growth through increased sales and revenues. If jobs are priced right in the first place, this leads to increased profits – exactly what matters in times like these.


There have been various tweets and reports from a UK wide double glazing company, stating record weeks/months in terms of sales and frames produced. At first it sounds impressive, but when you consider the extra dealers that have been signed up over the last few weeks and months, this was always going to be the natural outcome – hence false growth.


Growth to me is always more credible when a single company or small group of branches manages to grow. Not by expanding the business. You can expand as big as you want but still not make the correct level of profit to make it work. But by increasing sales from the existing business. That sort of growth is a showcase of that business’s ability to make the most from what it has got, rather than having to expand in order to post better figures which are a little bit misleading. 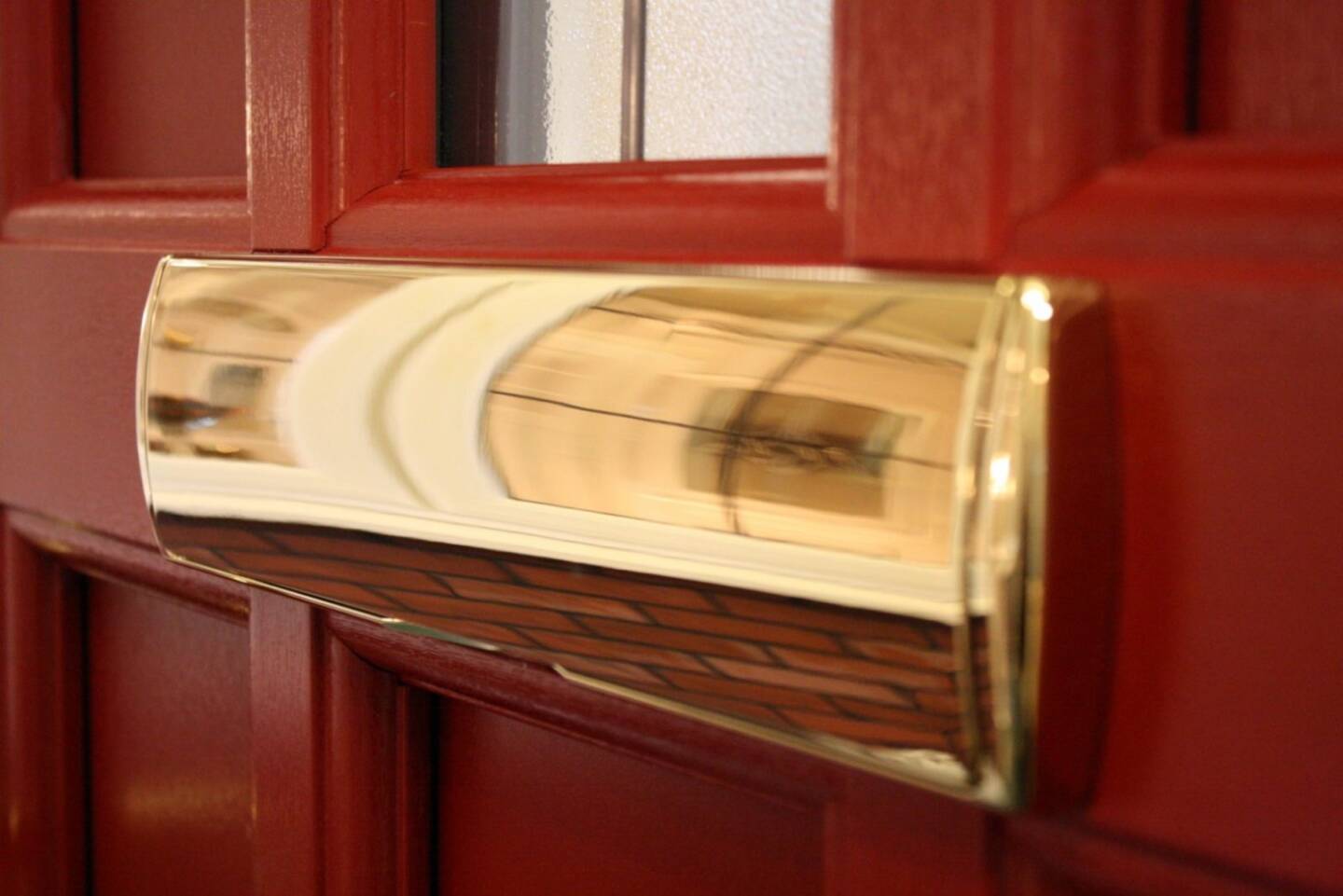 Profit And Wealth Is A GOOD Thing! Gallery

Profit And Wealth Is A GOOD Thing!

>I get a feeling that many falsely report "growth" in order to gain the confidence of their customers.

Profit is the only important type of course.

>Hi DGB. I work for a company that sounds very much like the one you describe in your blog – Conservatory Outlet – so I was wondering if you could clarify whether my employer is experiencing 'false growth'? … Many of Conservatory Outlet's existing customers are growing and therefore ordering more frames/products per week. We've also taken on a number of new customers in the last year, many of whom will experience growth similar to that of long-standing Conservatory Outlet customers. The result is increased order intake, more frames being produced, record sales etc … however you want to say… Read more »

>Aztec – it does mean extra customers, but not necessarily extra profit. The pricing tactics of many companies at the moment means that they are make little or no profit on their contracts.

>You Say!you only want to hear about growth if it has been genuinely achieved……I fail to understand how? If people are being false then there`s little that can be done…However i would like to think! and i can only speak for Universal that what we say through twitter or other media is correct and i would be more than happy to prove any statement we make to anyone.You can only work out profit if you know everyone`s costs .Do you? I understand some of your points i think! however deals have to be done in the market place and the… Read more »

>Sorry was not Anonymous.Universal Arches.

>You're miles off on this issue DGB. Growth through increased profit margins – while a good thing to aim for – automatically comes with a ceiling. For instance (fag packet figures), if you're a company with a £1m turnover and 25% gross profit margin, you make £250k. To get to £500k profit you either double your margin (to 50%!) or double your business to £2m turnover. With the first method you'll only ever lose business as you become more and more expensive. With the second method you have to recoup the cost of expansion. But you benefit from the cost… Read more »

>yes I agree with universal, there is growth for those that are actively chasing business, looking for new opportunity and generally not standing still. It's easy to complain about the market but we have been through recessions before and many businesses have survived them before.We have seen phenomenal growth in the last 12 months in the retail market – not a vague statement either, the accounts and sales prove it. How? by offering the diverse product range, by having stunning modern showrooms that dispel the traditional double glazing image, by customer care and much more. We are by far not… Read more »

>Yeah I agree with roseview on this one chaps. Trade supply companies are also a good indicator and many of them remain busy. If they are busy their customers in the retail markets must also have work. Interestingly on a commercial front, i was chatting to a few trade manufacturers last week who were still very busy, when asked what products their particularly busy on, commercial doors came back as the answer which is clearly not retail work! Things have not simply ground to a halt. there is definitely work out there. Your fag packet figures are correct.Its true that… Read more »