Industry Worth Over £5bn?

Industry Worth Over £5bn?

The latest report from market research company Key Note, shows that the industry value of windows and doors for last year was £5.29bn. An increase of 2% from 2010.

Is it only me that is surprised with these results? Palmer who is probably the most well known market research company has reported year after year of reductions, in fact their last showing valued the industry at something around the £3.5bn mark if my memory serves me correctly. So how come such a wide margin of difference?

Key Note’s report makes the observation that the industry is directly affected by the reductions in construction and the reluctance for business to invest in new windows and doors due to economic uncertainty. But what they do also mention is the introduction of tougher energy efficiency measures in 2008 and WER’s which did provide a boost to the industry.

Overall they expect modest growth up to 2016 where they expect the industry to be worth £5.9bn. Again, when you compare this to widely respected Palmer reports, this is way over the mark.

The industry has really suffered over the last four or so years and has contracted sharper in these last few years more than probably any other time. Hundreds if not thousands of companies have gone to the wall and this has had a very negative impact on the industry as a whole. So for me, figures of over £5bn for this industry are very optimistic. Don’t mean to be negative, just trying to be a bit realistic.

UAP At the FIT Show!

UAP At the FIT Show! 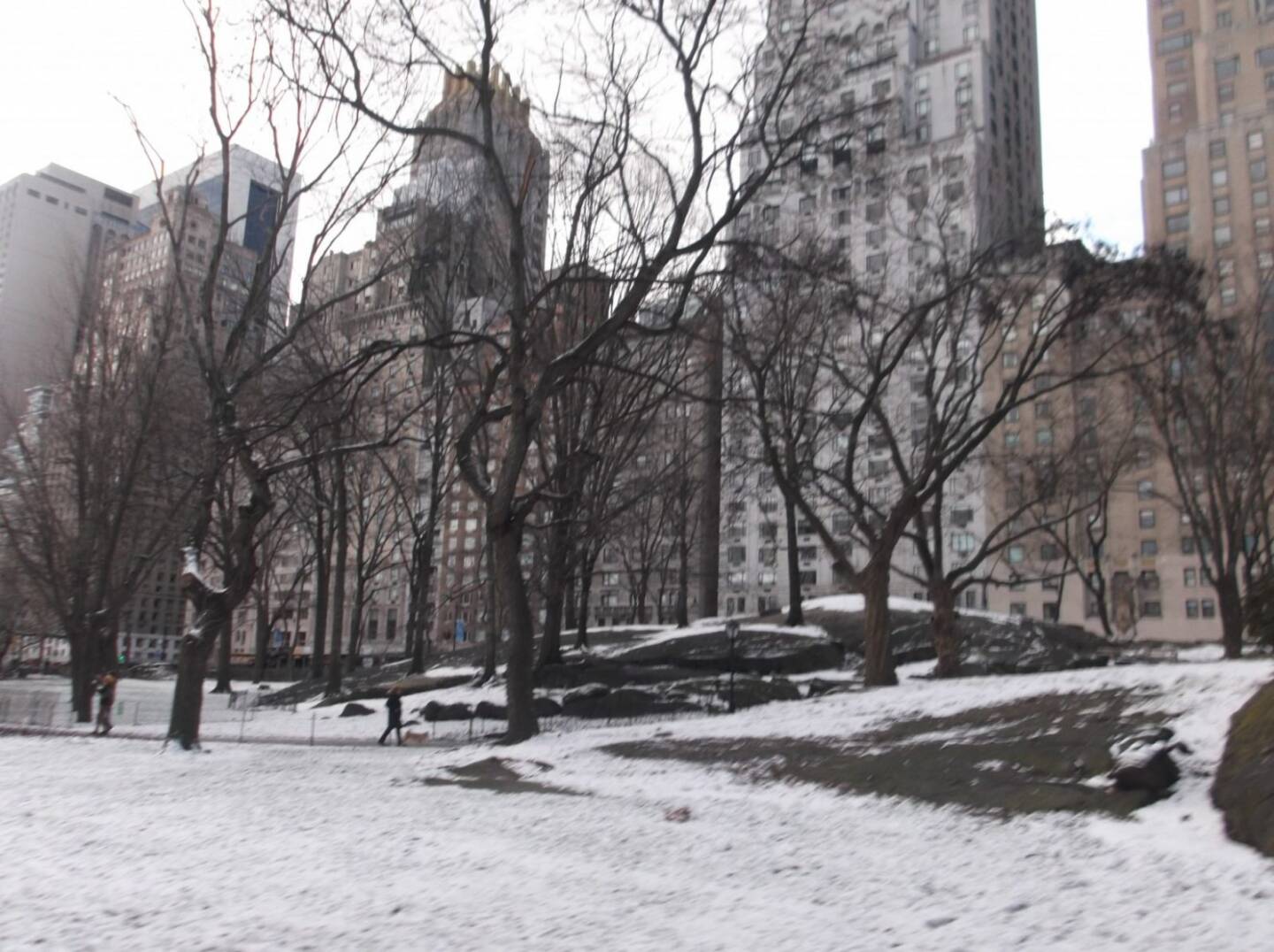 Greatest City In The World Gallery

Greatest City In The World

Does Palmer just use FENSA & CERTASS members only and Key Note getting information on building sector turnover, which locally would be more inline as more companies are unregistered than registered