The ongoing story of the administration of Uniglaze 2 in Norfolk has taken a sad turn today. The BBC website is reporting that Uniglaze is to close it’s factory in Costessey with the loss of 137. This is on top of the 88 that were lost when the company was placed in administration by KPMG.

60 staff are going to stay on a temporary basis so that all existing order will be fulfilled. Unfortunately, after that, they will go.

It is very sad to see such a sad situation descend on a company with such a large turnover. The BBC is reporting:

KPMG’s Chris Pole said “significant funding” would have been required to keep Uniglaze running under administration.

“From our early discussions with interested parties, it has quickly become apparent that the possibility of selling the business as a going concern is remote,” he added.

“We would still encourage anybody interested in acquiring the business or assets to contact the administrators as soon as possible.”

I am unaware as to how much time is left to save the business, but judging by the comments from KPMG, it’s probably not going to be very long. 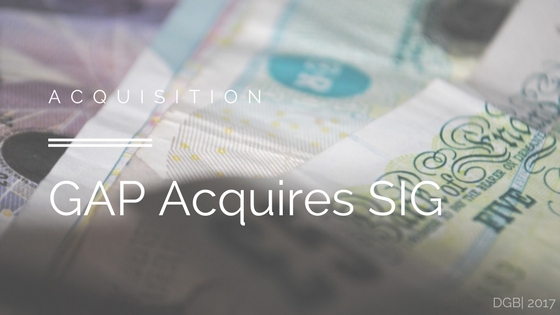 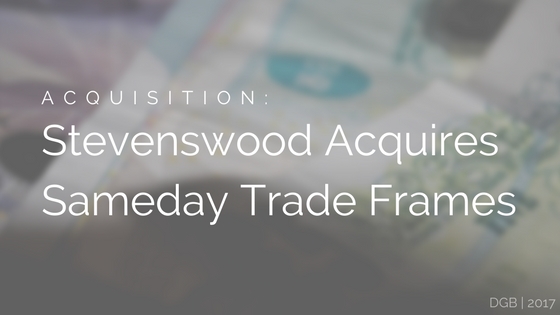 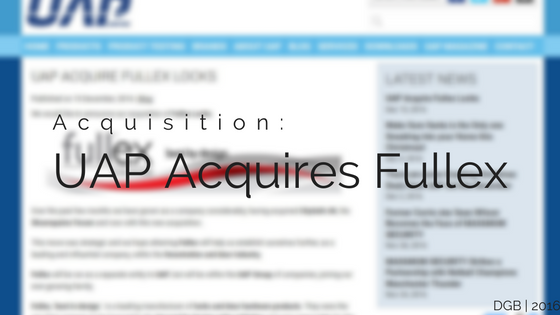 I have a friend who gave 25 years of his working life to Uniglaze & though he understands the “whole” administration thing he like most other colleagues from Uniglaze don’t understand the reasons behind it! August this year Uniglaze through the local press were stating they needed more staff to cope with the workload they had but just 2 months later Uniglaze are no more & leaving nearly 300 people searching for new jobs what don’t exist. These people have mortgages, bills etc to pay & how can the Job Centre help I really don’t know. The article states Uniglaze… Read more »

i understand how you feel,but pat and merv and up to there necks in shit,don’t think they are getting away scott free.

Yes and a month and a half on and its all but dead and forgotten another few months and the same people will come out of the wood work to start anew .there is no justice

at this point i hasten to add we are talking about the new M.D and his side kick in H.R

Ears!!! i dont think its down to Pat and Merv