Jessops Closes Its Doors For Good

Jessops Closes Its Doors For Good

Well, that was a very quick and swift end to the administration of Jessops. It has been confirmed tonight (Friday 11th January) that Jessops is to close it’s doors for good with the closure of 187 stores and the loss of 1370 jobs in total.

It was surprising to see such a swift end to proceedings. When Comet went into administration, many weeks were spent analysing offers from potential buyers, for them all in the end to be turned down and deemed not viable. Jessops however seemed to be a lost cause from the start. I don’t know any of the background behind the talks, but for a chain to be shut for good within 48 of it going into administration demonstrates that the company really was in dire straights. Enough for the administrators to deem that they were a lost cause right from the start.

They also have a mess on their hands when it comes to bought Christmas presents. Many had bought gift cards for friends and family members to be spent at the store, but now it appears that they are worthless. Questions remain as to whether they can be returned or not, I guess not, which won’t go down well with customers.

Something I have noticed so far this year is that after such a mauling last year on the high street, there is a degree of panic among people who have bought, or intend to buy, something from the high street. There is an expectation among the public that more high street stores will go bust sooner rather than later and that their high streets are resigned to be desolate, lonely places which will be graveyards for what once was bustling pedestrianized spending powerhouses.

Stores like Play.com and HMV look like they will soon become the next casualties. Play.com have already shut all their stores to focus on being just an internet based company. Something HMV should have done a while ago. While our industry seems to have turned a corner, the high street seems to look to have another torrid year ahead. 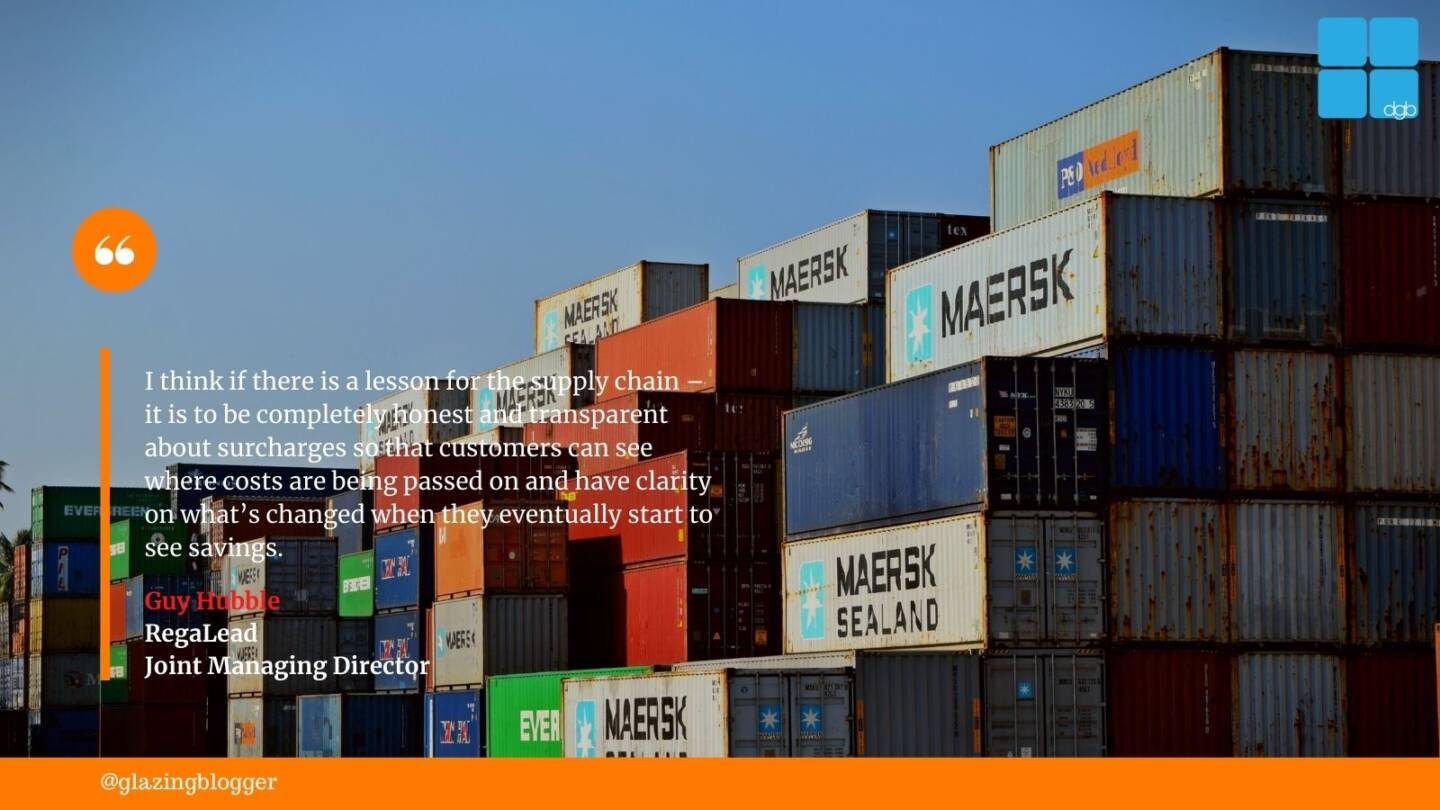 It just seems the way of the world at present no matter how big or small you are we are all at risk if customers don’t come through the doors,then we close the doors,I think that there will be a few more shops or high street stores going to the wall pretty soon,as we all know Internet shopping is big business,this may or may not of had an impact on some businesses closing down,and as the Internet is mostly
Better pricing than the high street stores is it any wonder businesses are closing?

I’ve just bought a DSLR, who in thier right mind would buy a camera off the Internet without first looking at it .you need to see if its right for you Sadly Jessops are a victim of the digital age there just isn’t enough profit in cameras alone and with 35mm practically dead the ancillary market is dead too. Hopefully some of the guys from Jessops will end up in stores as camer specialists But I m guilty of the demise try it in Jessops then buy elsewhere Jessops just couldn’t get close on price with the overheads Not too… Read more »