Why This Oil Investigation Matters

Why This Oil Investigation Matters

So, most of you will probably now have heard of the raids on BP and Shell offices in London, in connection with an investigation into possible oil price fixing. Though many of us won’t be surprised, this investigation is going to be incredibly important.

As well as BP and Shell, Norway’s Statoil has also been raided. The fear is, is that oil prices may have been manipulated since as far back as 2002. That could mean we have been paying over the odds for 11 years! They are being investigated by the EU’s Anti-Trust department. Though some are questioning why it has taken so long, and why the EU has to carry out the investigation. The UK could have done some proper digging around itself as these allegations of oil price fixing aren’t exactly new.

The problem is that despite what the Government will tell you, the oil market is still largely unregulated. There is a pricing platform company called Platts which is pretty much the trading floor for oil prices, and they report to various governments and other organisations. However it appears they’re not overseen by any market regulator with teeth, so can go about it’s business pretty much unseen. It is this sort of unregulation that has allowed the oil market to become shady and overly-private.

The same can be said for other power and utilities industries. There needs to be a radical overhaul of how these markets are regulated and watched over if the public is to ever gain trust in these sectors back again. Until this happens, it can be assured that after other such big-business scandals, there will be little or zero trust in our energy industries now.

The UK Government has come out in favour of the investigations and has promised the full extent of justice if these investigations produce evidence that colluding and cartel behaviour had caused manipulation of the oil prices.

After listening to a report on Sky News early Wednesday morning, the good news for motorists is that if these allegations are proved right, it could lead to a fall in prices at the pump as it would force the market to become properly regulated and stop any sort of price fixing. Not only would this be good for motorists, but everything else that is affected by the cost of fuel.

On a more industry specific matter, a drop in oil prices should lead to a drop in polymer prices which should then positively impact the price of PVC. Our industry has long suffered with regular, steep prices increases not only in PVC, but in glass and other ancillary product. I am sure we are all waiting with bated breath to see the outcome of these investigations and hopefully look forward to a drop in fuel costs at some point in the not too distant future. 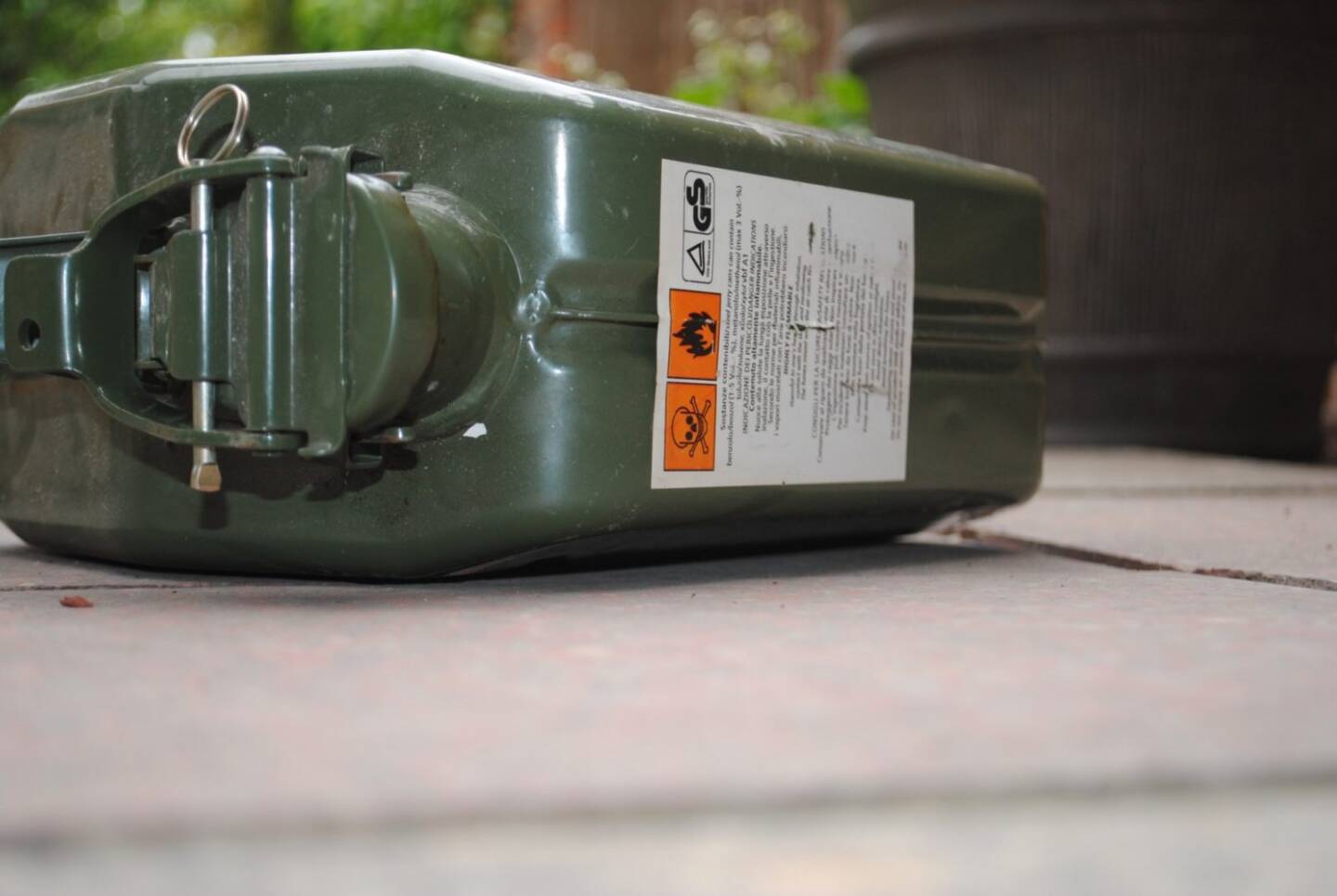 Oil Price Continues To Slide, But What Impact At The Pumps? Gallery

Oil Price Continues To Slide, But What Impact At The Pumps?

>We Have To Get Off The Black Stuff!