It has been announced today that H2 Equity Partners has purchased Eurocell.

So, it wasn’t Synseal then. Eurocell has been bought though, all 1000 staff and 124 branches of the business throughout the UK.

It has taken a while, but a question mark that has lingered over the company has now been eradicated. But now the questions will start.

Tessenderlo was the previous owner of Eurocell, but they have been looking to offload companies for a while now.

But who exactly are H2 Equity Partners? Many will not have heard of them, but this is how they describe themselves according to their website: H2 Equity Partners, founded in 1991, is a leading Western European hands-on investment firm with offices in Amsterdam, London and Cologne. Our investment strategy can be summarised as follows: together with management we aim to build better businesses and over the last 22 years we have built a strong track record in doing so!

Hands-on. You don’t often here of equity companies describe themselves as hands-on. Does this then mean that they plan to take an active role in how the business is run? Are the actually going to roll their sleeves up and muck in? It might be a good thing. Too many large UK businesses have been ruined by private equity companies that have just bought or taken a stake in a company and left it to drift away.

Maybe it is also a good things that another window company hasn’t bought Eurocell. We already have enough conglomerates in this industry and the amount of competition isn’t that great any more. Also, if Eurocell had merged with another major supplier, you could have guaranteed job losses, streamlining and the cutting of certain products and services. But with this solution, providing the accounts look healthy and positive going forward, all the neagtives seem less likely.

I guess we’ll only find out what H2’s plans for Eurocell are in the coming months. Definitely a “watch this space” story. 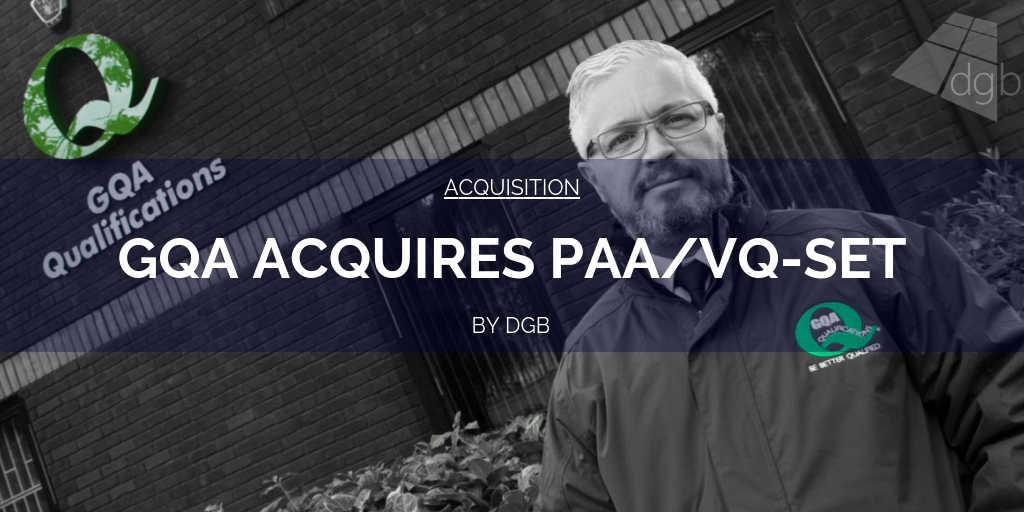 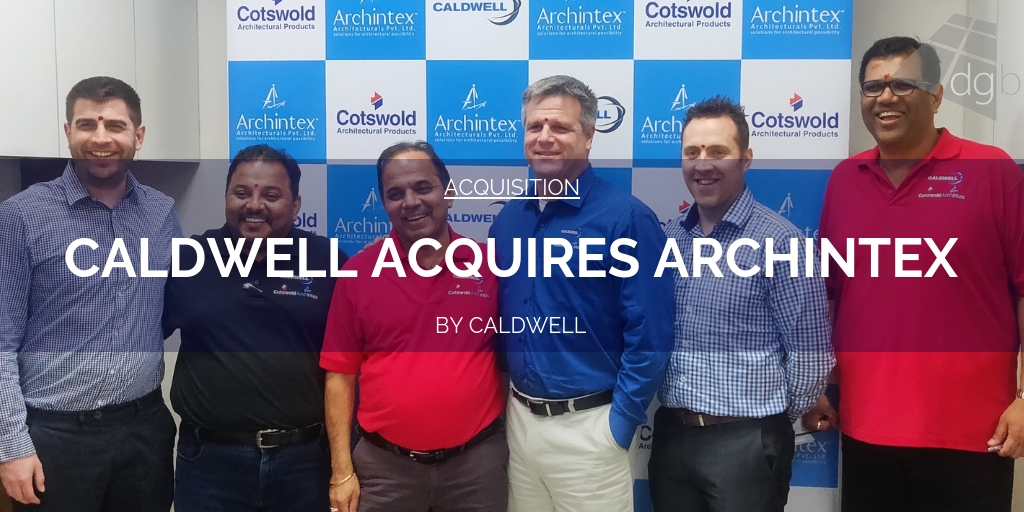 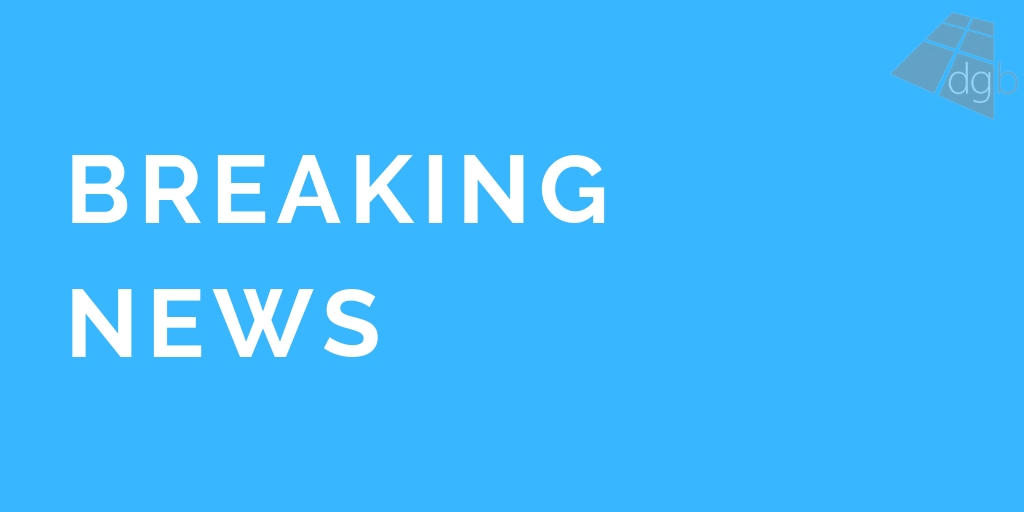