Dragon’s Den is a very popular programme with much of the UK, especially the more business minded folk out there, including many of us in the UK fenestration industry. For those who have watched from the beginning, you will know what Theo Paphitis was one of the earliest “Dragons” to be on the show. The job of the Dragons was to interrogate entrepreneurs who were looking for their cash to help their fledgling business. It’s been a very popular show and has launched many businesses. Theo however isn’t part of the programme any longer, but he has been doing his fair bit on Twitter…

Each and every Sunday Theo holds #SBS or Small Business Sunday. This is where small businesses Tweet @TheoPaphitis and tell them about their business in one tweet, including the #SBS hashtag. Businesses have to do this between 5pm and 7:30pm. Theo picks six winners each week and rewards them by retweeting them to his 400,000 followers. Previous winners have reported much higher website traffic, increased media awareness and increased sales.

This tweet has since been retweeted to Theo’s 444,000 following, exposing Value Doors UK to a massive potential new customer base. Even at the very least there is a possibility that 444,000 new people and businesses are now aware of Value Doors UK and what their business is all about. This in itself demonstrates the power of social media. From one tweet with a very small hashtag, to being shown off to nearly half a million people and businesses!

Value Doors UK will now have a profile page set up in the winners area on the #SBS website, which you can visit by clicking here. Our industry doesn’t always get this sort of positive promotion from such a well known business mogul. It’s great that Value Doors UK has been chosen to represent our hard working, innovative industry in the ever popular #SBS Twitter feature. 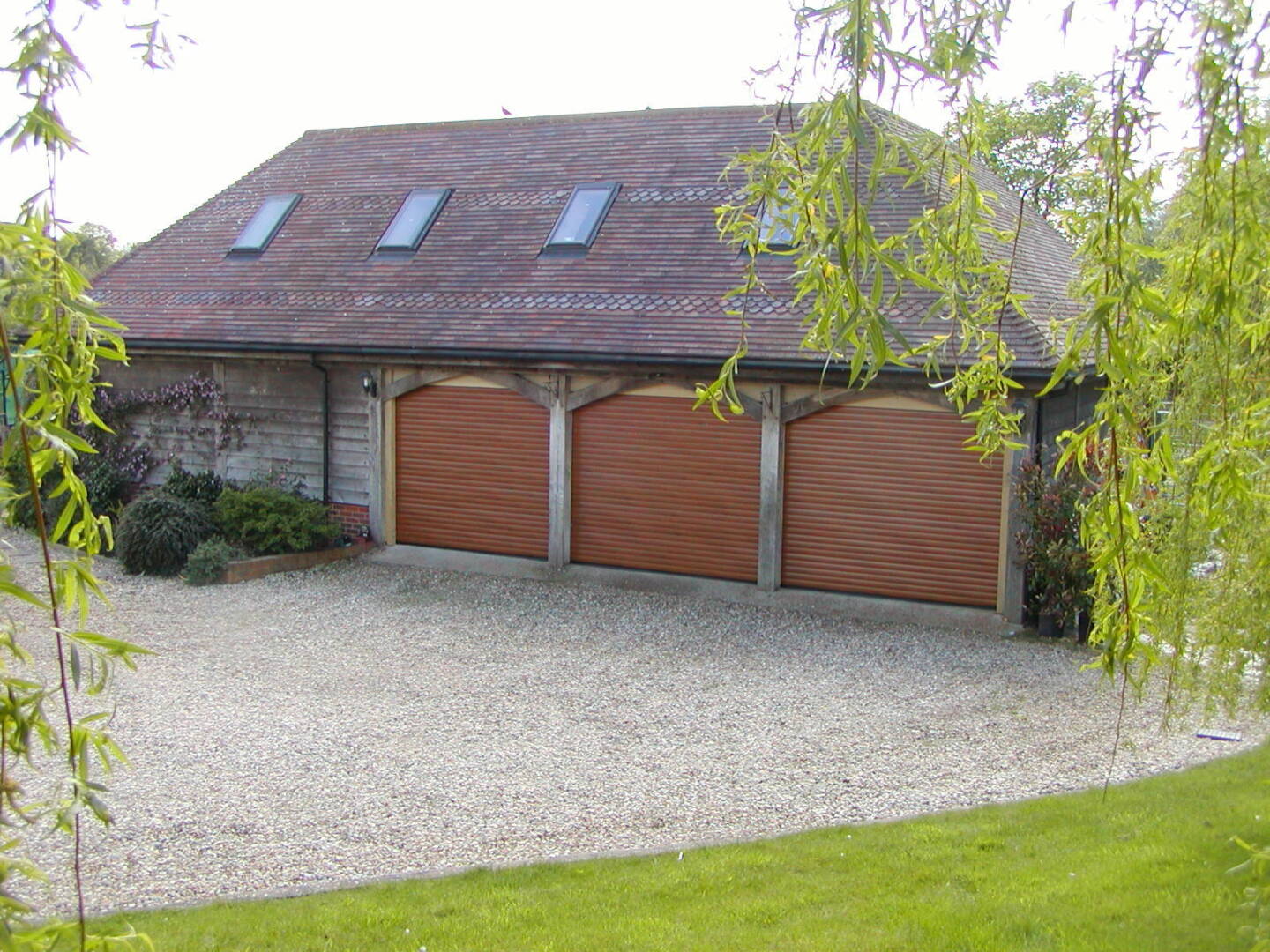 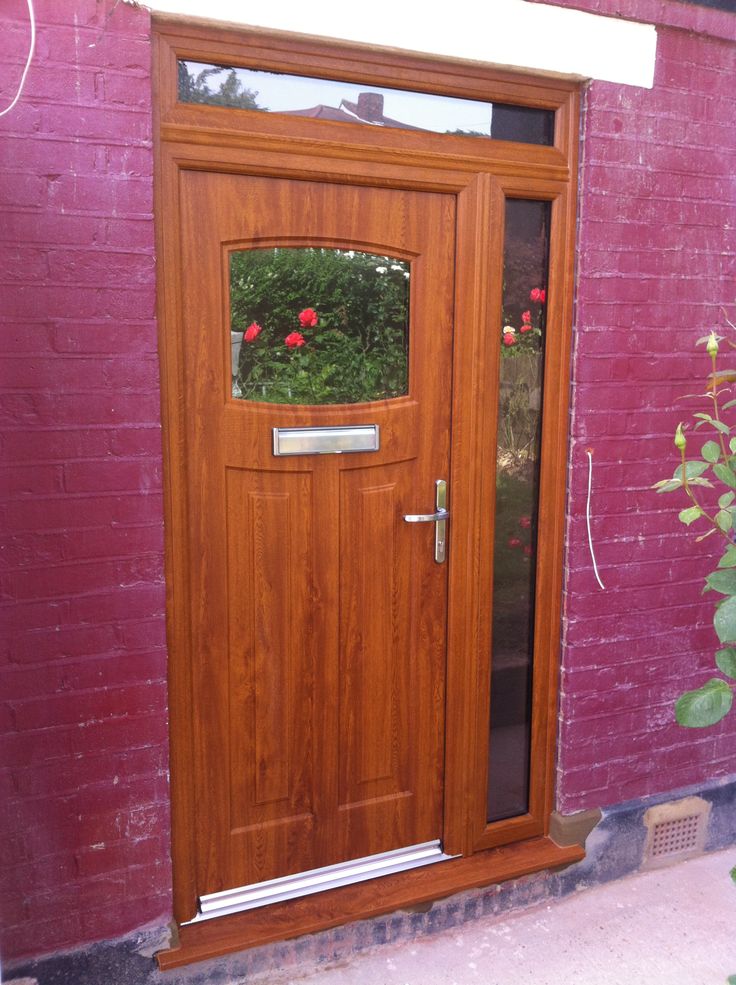 Before And After By Value Doors UK Gallery

Before And After By Value Doors UK