The Scottish Independence referendum is creeping ever closer. As the polls narrow, the possibility that the Union we have become used to for hundreds of years might in fact be coming to an end. So it’s time we all really did start thinking about the consequences should Scotland split from the UK.

Colin Torley, Sales and Marketing Director at VEKA, a Scotsman himself, takes a look at what the vote means to him and what it would mean for business, including our own industry. It’s an interesting insight.

What would an Independent Scotland mean to the window industry? Thoughts of a Scotsman whose main family home is in Scotland, but lives and spends most of his working life in England.

On the 18th September Scotland will vote on whether it becomes an independent country (Yes vote) or remains part of the Union (No vote).  Firstly let’s look at this.

Why would Scotland want to break away from the union, a partnership that has been in existence for centuries now and what effect would this have on the country. There are a number of main issues that have been discussed to death i.e. The Currency, Trident, National Health, Passport Control etc. without too many clear answers forthcoming.

Watching the first televised live debate, you had Alistair Darling categorically stating that an Independent Scotland would not be able to have the sterling and Alex Salmond had no plan B, to counter this bombshell. Weeks later, on the second televised debate, Alistair then stated that “we can’t stop an Independent Scotland having the sterling” and by this time Alex Salmond now had 3 plan B’s, but no clear priority. This is the problem, no-one seems to be clear on what will happen within an independent Scotland which is why there are still a lot of undecided voters. In my family there are 5 of us eligible to vote. Myself, I think my vote is fairly transparent, my son (28) even though he has voted Labour since he turned 18 will be voting YES and is quite strong on his views. Then you have my wife and 2 daughters who are still undecided at this moment.  Less than 3 weeks before polling date and there is still a lot of undecided voters out there.

The major campaign for the YES vote which, I believe, will play a big part in the referendum, is that the SNP are now the majority party having just taken over from what was always a Labour led country and while not saying that the country is anti-conservative, just now the Conservatives only have 1 seat out of the 59 available in Scotland. So while Scotland tends to vote SNP and Labour, the Scottish people have a conservative and Liberal government that no-one voted for running the country and while Scotland does have its own parliament, this does play into the hands of the Yes campaigners.

At the time of writing the YES campaign is gathering a lot of momentum and the gap is getting closer, closer than most people thought it would be. Looking at the BBC tracker it is

On the 7th of August this was

The YES campaign has been campaigning heavily on the “Braveheart” vote and then of course they reduced the voting age to 16 to allow a younger generation to vote and filling their heads with “Freedom” and other nationalistic hysteria. Then there is still a huge feel-good factor from an excellent commonwealth games which were held in Glasgow. To be fair the closing ceremony was excellent, but almost became a party political broadcast on behalf of the Yes campaign.

I do remember making a statement, a number of years ago, to Dave Jones (The VEKA Group MD) that if Scotland becomes independent then that would be the time for me and the family to sell up and move south. Whether it becomes independent or not I can’t really see that happening, but It should learn me to keep my mouth shut in the future.

What effect will this have on the window industry, who really knows?

If Scotland does decide and it becomes an independent country, how will this affect our industry? Will the Scottish Government place a tax on imports into Scotland? This has never been mentioned, and why would it be, but if this happens then this would mean that all the system companies, most of the hardware companies etc.  who are all based in England would have to increase prices to meet any increase in tax duty so how will this affect our customers. It shouldn’t really as everyone would have to raise prices by the same amount.

What about window companies who supply windows into Scotland? How will this affect them? At the VEKA UK Group we have a number of companies who supply a high volume of windows into Scotland, and then you also have the likes of Sierra, Everest, Anglian and Camden from Northern Ireland who also supply decent size volumes. How would this affect these companies who would compete against manufacturers based in Scotland?  Would Independence actually mean that more Installers in Scotland would buy “Scottish” and possibly help the economy?

While there is a lot of windows come into Scotland, I am only aware of one, who manufactures and Installs a decent volume into the commercial market in the South of England using our “Halo” profile, so how will this affect their business?

While there has been a lot of debate on what currency can or can’t be used. How will this affect the price of the profile, window etc. We can only wait and see.

The one thing I did find quite funny in all of this is that, I was speaking with Gabby Hammond our HR manager and she mentioned something that I hadn’t even considered. Should Scotland become independent then I would become a foreign national and because of that I would require a work permit. Being a Director and having been with the company for 26 years, I certainly never saw that one coming. I don’t like the thought of having to be smuggled in the back of a truck just to get to work on a Monday.

The problem for Scotland, and the rest of the UK, is that nothing is really clear and a lot of people will be voting with their heart and not necessarily with their head. 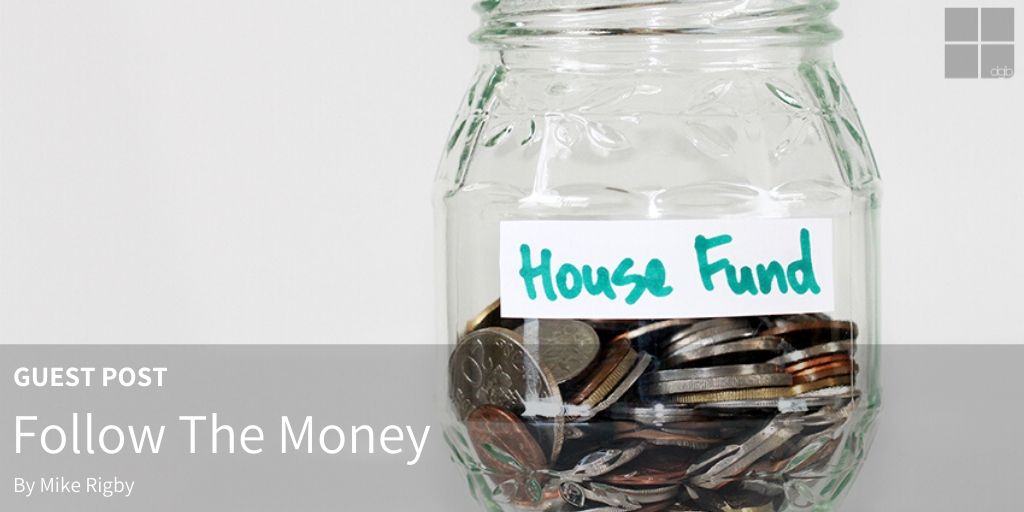 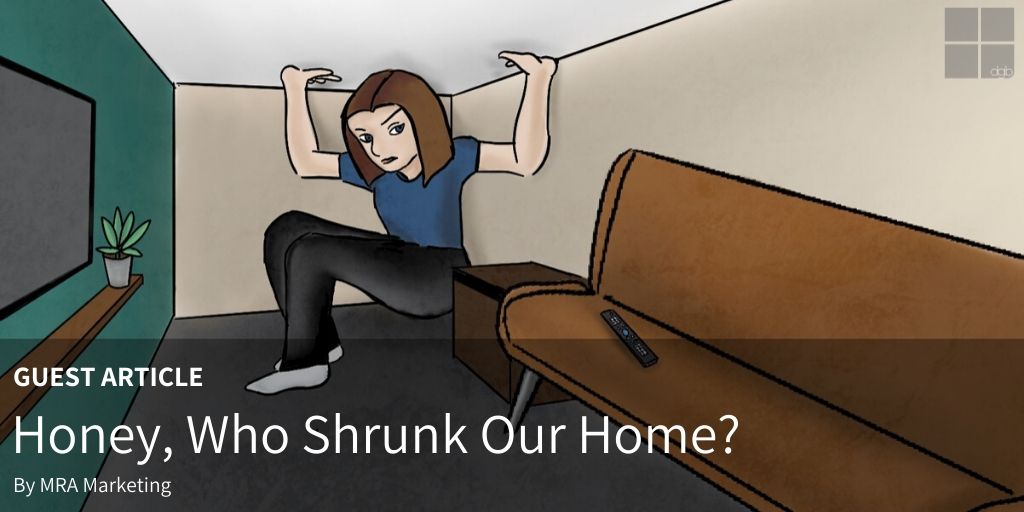 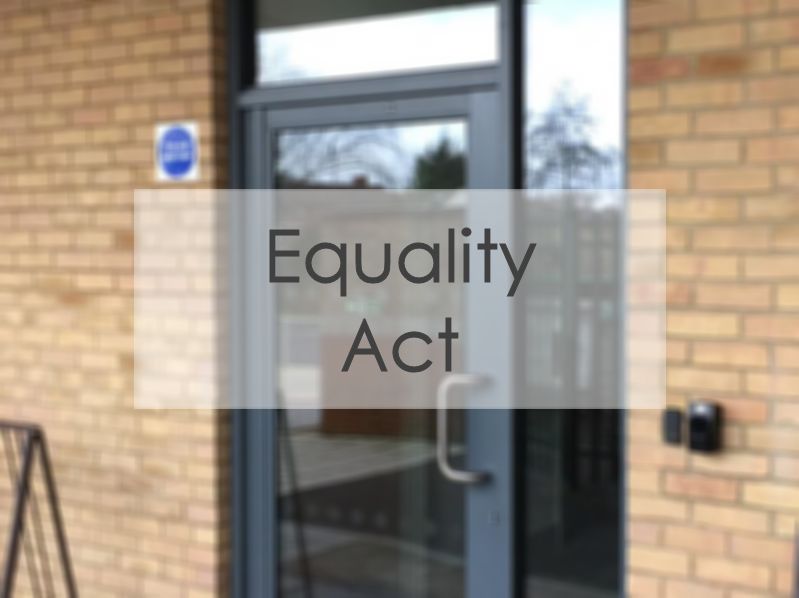 What Does The Equality Act Mean? Gallery

What Does The Equality Act Mean?