Solidor + Ultion as standard = the most secure composite door

Solidor + Ultion as standard = the most secure composite door

Based on independent tests and an upgrade to the Ultion cylinder lock as standard, Solidor confirms its claim to be the most secure composite door on the market.

An independent test house put Solidor and two market leaders through the new, more demanding PAS24 cut test. Solidor passed, but two doors representing 7 out of 10 composite doors on the market failed the test in under 90 seconds. Based on this, Solidor claimed it was ‘almost certainly’ the most secure door on the market. In January, Solidor announced it was now selling Ultion, the most secure cylinder lock, as standard and has improved its claim to be ‘The most secure composite door’.

Solidor passes the new PAS24 cut test, so it’s compliant with Approved Document Q and can legally be installed on new builds.

Solidor CEO Gareth Mobley says: “The industry has been talking about security and Approved Document Q for the best part of a year, and I’m pleased the industry is taking action to upgrade the security it offers homeowners.

“The changes to the PAS24 cut test aren’t limited to hole size. A tester can now cut anywhere up to 700mm above or below the lock, so that’s most of the door. And the test applies to key/key locks where before it was thumb turns only.

“The new PAS24:2016 cut test will start to come into force from March 2016,” adds Gareth, “and is much more demanding than that required by PAS24:2012. It means some manufacturers have to work on their door construction to make sure they pass the new test.” 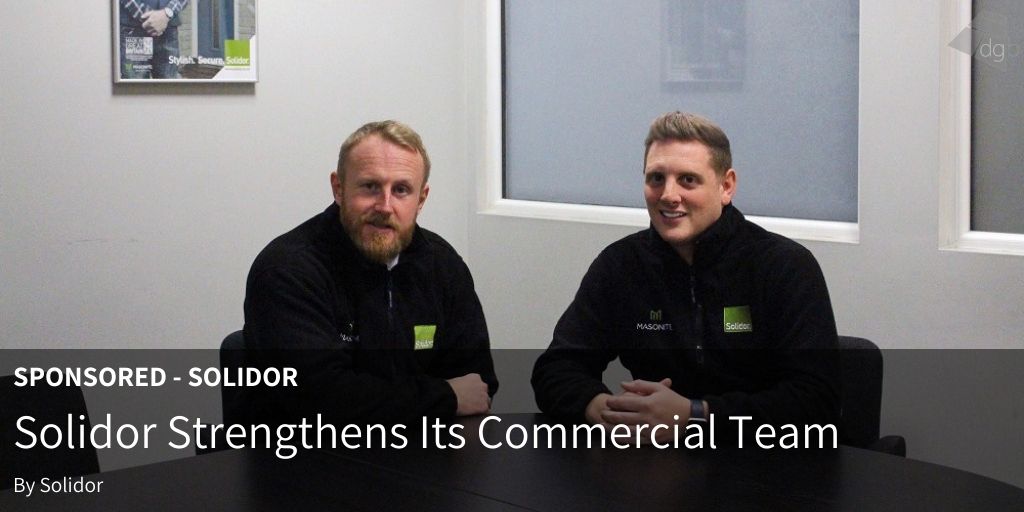 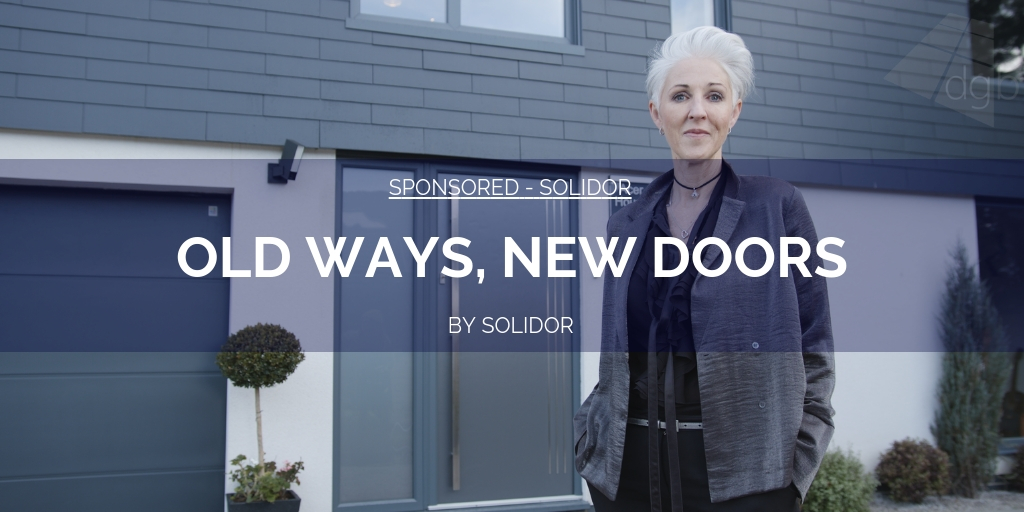