As the 2016 National Fenestration Awards campaign gets into gear, the NFAs are happy to announce that Prefix Systems have come on board as a main sponsor for this year’s awards.

Prefix Systems are the UK’s largest fabricator of Ultraframe roofs and glazed extension products, as well as having their own suite of bespoke, high end roofing and glazing solutions for a rapidly evolving market.

Speaking on their joining to the ever growing NFA community, co-founder Jason Grafton-Holt said: “it’s fantastic to welcome a company of the calibre of Prefix Systems on board. I am lucky enough to already have a working relationship with them on a couple of fronts so I know exactly how high their standards are when it comes to product quality and industry ethics. Their way of thinking in business works perfectly with the ethos of the National Fenestration Awards and it’s fair to say they’re one of the industry’s leaders in their own field.”

Chris Cooke, MD of Prefix Systems, had this to say on their new partnership: “So many people I spoke with in our industry bought into the spirit of the National Fenestration Awards from the outset for the simple reason that businesses are nominated and voted for online by real people in our industry – it is unique in its transparency. And to win the ‘Conservatory Roof Fabricator Award’ in such a prestigious and rapidly growing event is real honour”

Prefix Systems are also exhibiting at this year’s FIT Show in Telford, taking place April 12th to the 14th. They will be showing off their class leading Warmroof glazed extension products, as well as something a little bit new which is sure to catch everyone’s attention. They will be on stand 139.

Not only will Prefix Systems be supporting the NFAs during their 2016 campaign, they will also be flying the flag for the Conservatory Roof Fabricator award as official category sponsors. As winners of the award last year and vocal champions of the sector across the industry, Prefix are ideal candidates for this role.

As the #NFA16 campaign steps up a gear, the National Fenestration Awards and Prefix Systems will be looking forward to promoting the NFAs to an even wider audience.

A fantastic track day for #NFA2015 winners and main event sponsors, with an evening’s entertainment and awards presentation. 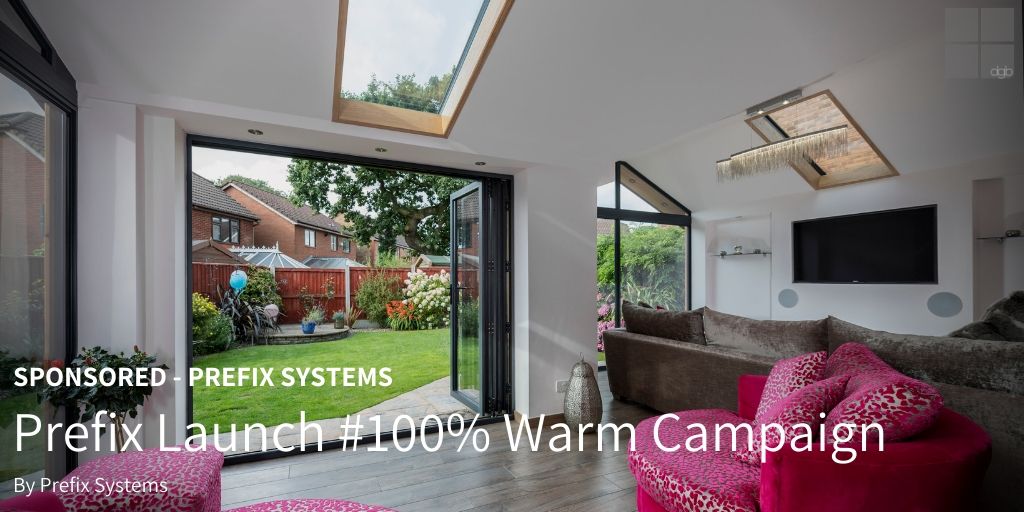 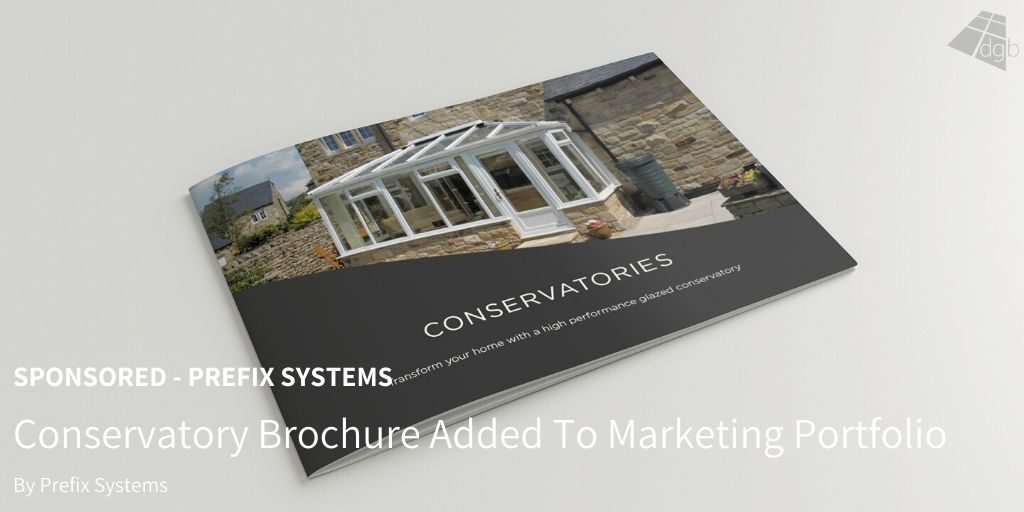 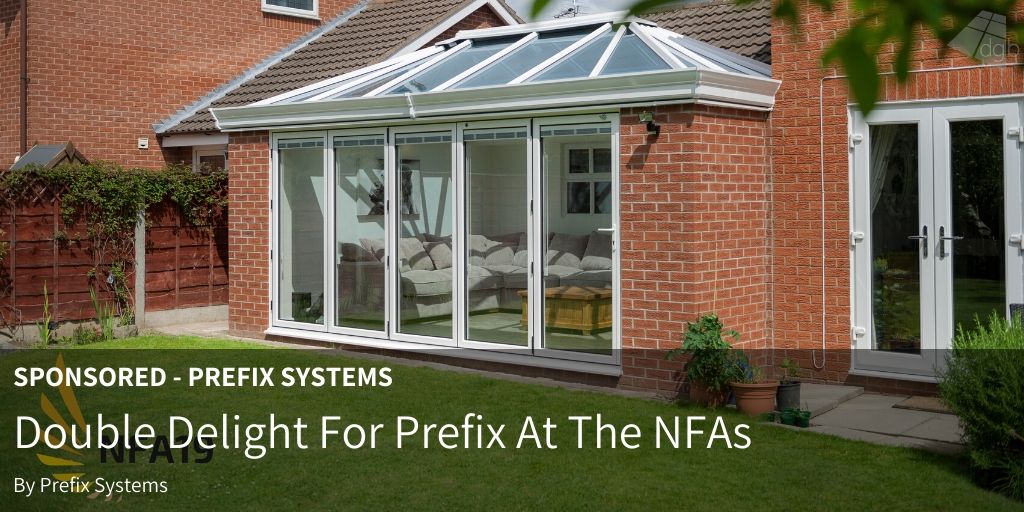 Double Delight For Prefix At The NFAs Gallery

Double Delight For Prefix At The NFAs