GM Fundraising has just announced that its GMF100 Cycling Challenge has raised an impressive £55,000. The funds will go to Hope House Children’s Hospices, which provides palliative care for children with life-limiting conditions and support for their families, both on-site and in their homes.

Gary Morton, GM Fundraising’s founder, said: “Finally, we managed to get an event over the line after a torturous 18 months of pandemic-ridden efforts. We wanted to help Hope House rebuild financially, and the GMF100 Cycling Challenge was created to show our continued commitment. A huge thank you to everyone involved in making the GMF100 Cycling Challenge happen: the riders, the supporters and to everyone who sponsored them. We are delighted to have raised this significant amount.” 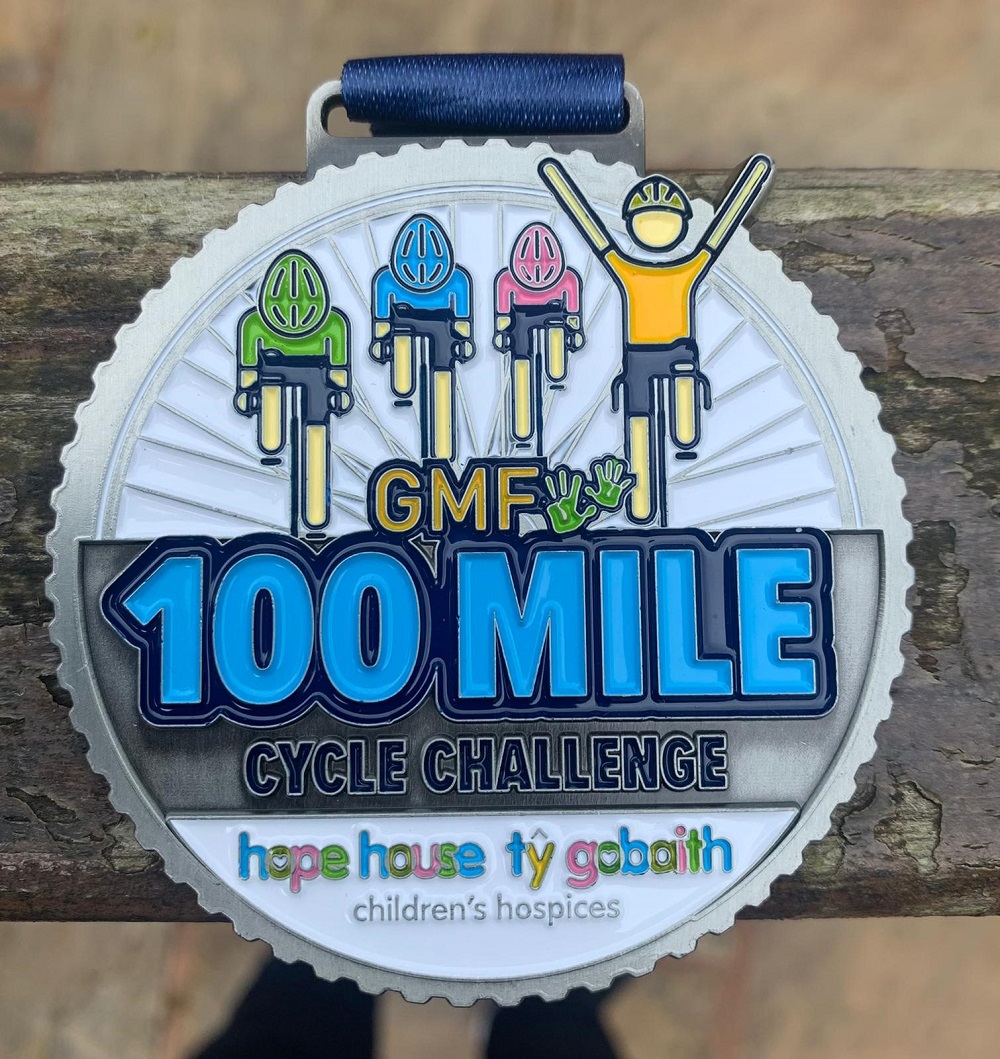 The GMF100 Cycling Challenge saw over 90 riders cycle 100 miles on Sunday 8th August from their factory or premises. Gary said: “What an event! Despite heavy rain in some parts of the country and a strong headwind, all the riders completed the challenge safely. Thank you to each and every one of them.”

The event was sponsored by Epwin Window Systems. Gary said: “Special thanks must go to Epwin Window Systems who came up with the event idea and became the headline sponsor too. Clare O’Hara, Managing Director of Epwin Window Systems, said: “We were delighted to support the GMF100 Cycling Challenge and even more pleased to see what a success it was in raising some much-needed funds for Hope House.”

The mission of Hope House Children’s Hospices is to ensure that no one should face the death of a child alone. It costs £6.5 million every year to run its services and 86% of this is spent on care. Over 95% of Hope House’s annual costs are met through charitable donations and GM Fundraising is its largest single donor. Since it was established in 1995, GM Fundraising has raised over £2 million for Hope House Children’s Hospices.

Gary said: “The atmosphere on Sunday was incredible with live team updates streaming across our social media platforms. After such a tough year for the charity, it felt great to finally begin fundraising for such an important cause. The money we have raised will do so much to help the children at Hope House.”

The GMF100 Charity Cycle Challenge has received such positive feedback from all the participants that GM Fundraising has announced this will become an annual event. Gary concluded: “We have been delighted by the support this new event received and have now added this to our scheduled events for 2022.”