Sponsored by the VEKA Group, the epic 52,000-mile cycling challenge will see John joined by his daughter Amy to raise awareness and funds for WMKM, the charity founded in memory of John’s late daughter and Amy’s sister, Kelly. Joining them are an intrepid team of cyclists, including Sarah Ball from Balls 2 Marketing, DoorCo’s Dan Sullivan, and Peter Mew from Mews Windows. 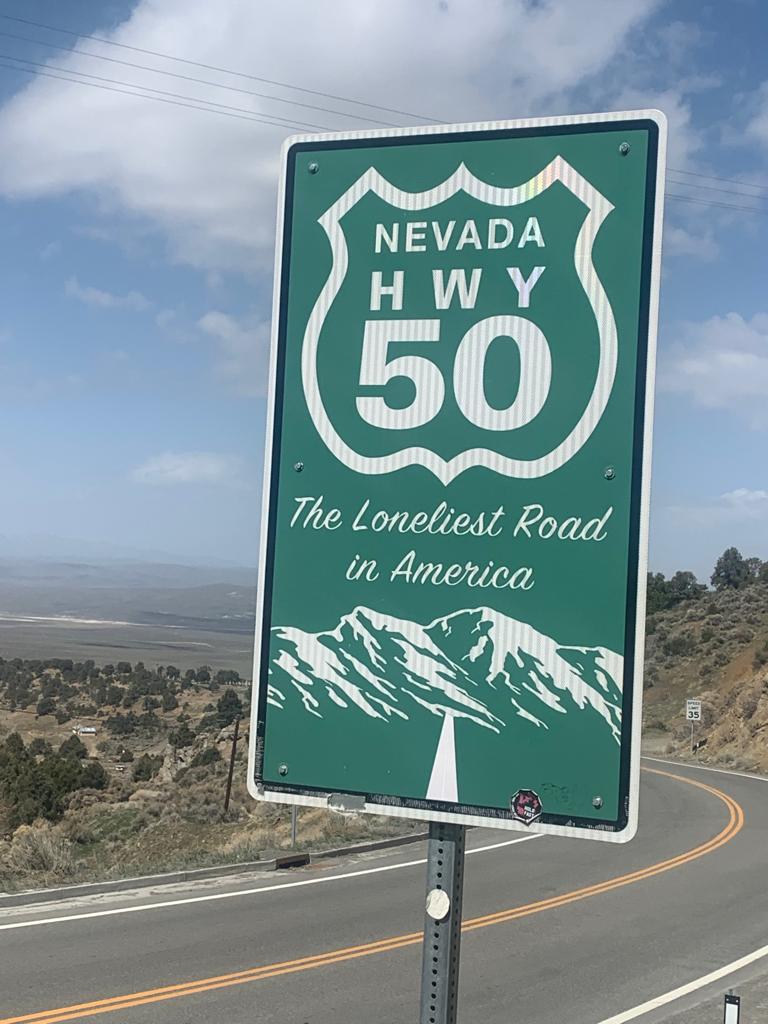 Setting off from Burgos, Spain on 10th September 2022, which coincides with World Suicide Prevention Day, three teams of four cyclists will undertake consecutive relays over 10 days. The arduous route takes them through France, where they will take on the world-famous Mont Ventoux, before finishing the European leg on 19th September at VEKA’s headquarters in Sendenhorst, Germany.

From there, 12 riders head across the pond to take on the epic Highway 50 east-west route across the United States. Kicking off in New York, the team will cycle 3343 miles to San Francisco before finishing the ride on the Golden Gate Bridge on 10th October 2022; coinciding with World Mental Health Day.  Set to try to clock up 52,000 miles – the equivalent of going around the world twice – Kelly’s Heroes will also promote the Time to Change #AskTwice campaign along the routes.

Part of the route includes the infamous stretch in Nevada known as the ‘Loneliest Road in America’, thanks to its vast mountainous and sandy scenery. It’s this road that John has chosen to name the challenge after and is particularly poignant given the lonely nature of mental health.

The epic month-long fundraiser follows on from the charity’s 1000-mile journey from John O’Groats to Land’s End in 2020 when Kelly’s Heroes raised over £130,000. The funds raised for WM&KM have since enabled the charity to roll out mental health support services such as counselling, support groups, and online emotional support service for people living in Northamptonshire and beyond.

John says: “This year’s challenge sees us cycle part of Europe and right across America, with the European leg covering more than 1800 miles. The US leg covers four different time zones and crosses seven mountain ranges, which will see us climb 145,000 feet. It is a huge undertaking, and we are under no illusion as to how hard it will be, but we are determined to make this our biggest fundraising challenge to date.”

VEKA Group is the main sponsor for the event, with John adding: “We are hugely grateful to VEKA for supporting us and also taking part, and we are so excited to be starting and ending the European leg at two of their sites.” 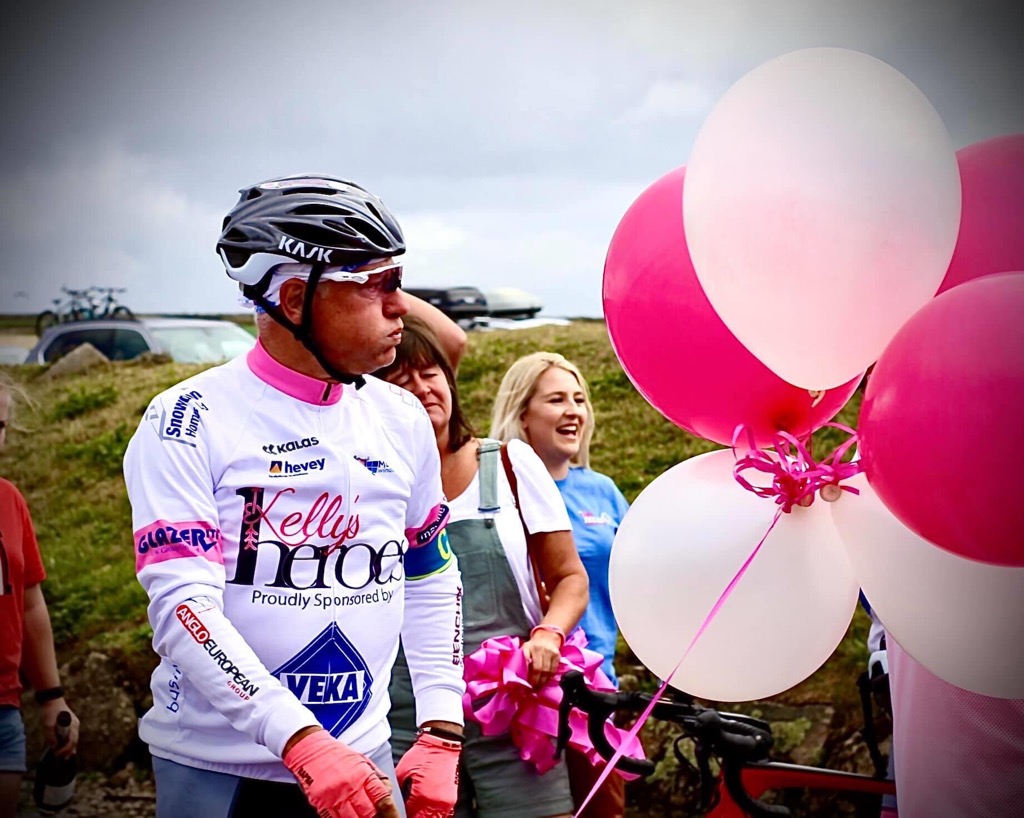 Further support has come from others in the industry, including Bohle Ltd and Central Window Systems. John explains: “Dave Broxton from Bohle Ltd has been critical in the planning for both rides, which has been particularly challenging given the original route was meant to start on the Russian border.  Gary Morton of Central Window Systems recently joined me for a recce of the USA route, which has equipped us with some useful insight. It also brings to reality the sheer scale of what we’re taking on!”

John concludes: “The entire industry really got behind us in 2020, and, even at this early stage, we’re already receiving some great support for this year’s challenge. We’d love it if those in the industry could share our challenge across social media, as it would really encourage us in our efforts and help increase awareness of mental health.”

The Loneliest Road has some rider positions left. If you are interested in taking part or would like to know how you can support Kelly’s Heroes’ Loneliest Road challenge, visit WM&KM at Fit Show 2022, Stand C32 or watch https://youtu.be/12yI2dnozig