VBH, the company behind the popular greenteQ hardware brand, has been successful at the 2022 National Fenestration Awards, picking up wins in two categories. 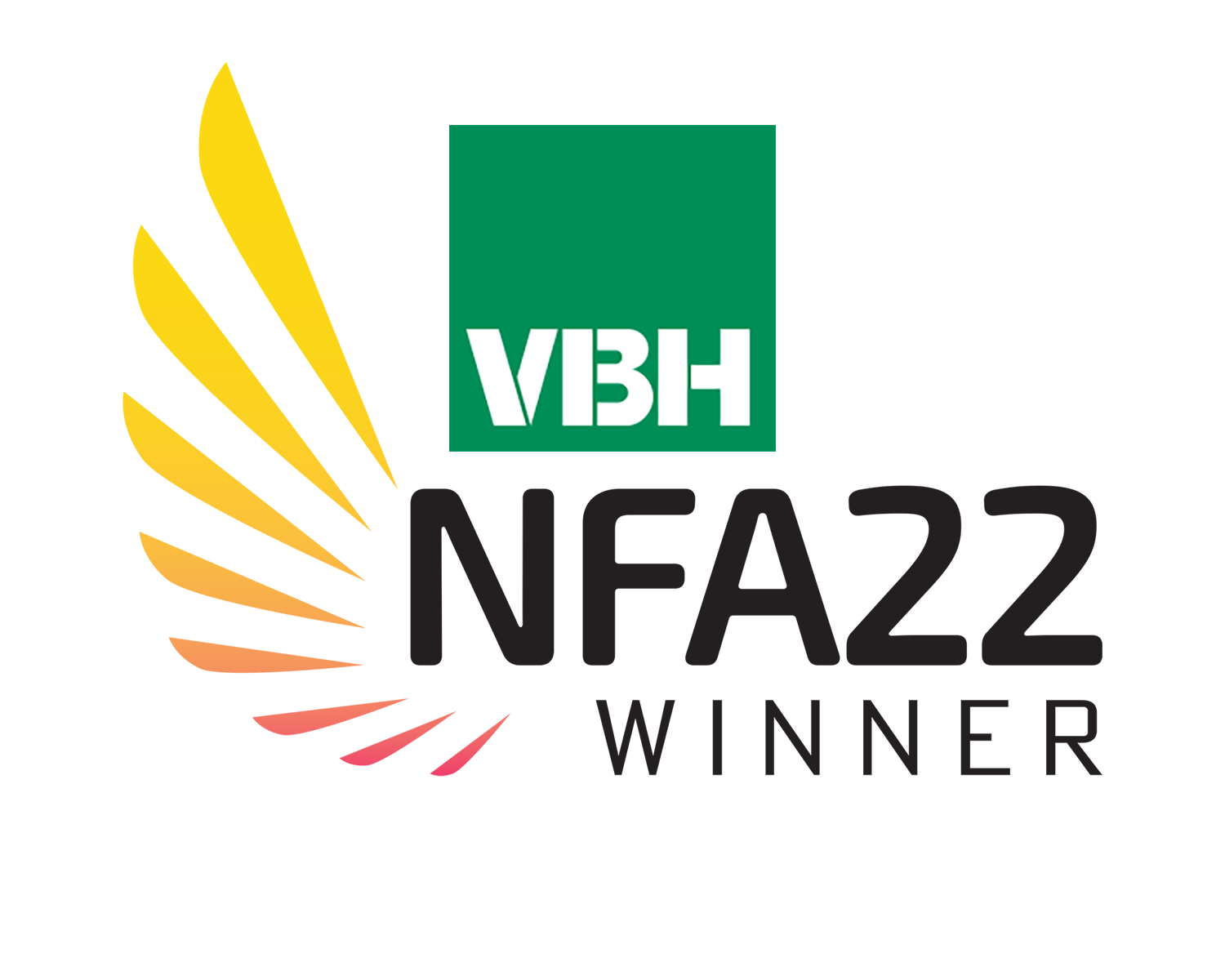 The presentation event was held at Doncaster Racecourse on 5th November, where 20 members of the VBH team joined hundreds of other industry hopefuls.

Following a full card of racing, lunch, afternoon tea and entertainment, the serious business of the awards began. VBH emerged victorious in the Hardware Company of the Year and Digital Marketing Campaign categories.

VBH Marketing Manager Gary Gleeson says, “The team here have been looking forward to the NFAs since we were short-listed in May. We travelled from all points of the GB compass to enjoy the day and were over the moon to win two awards, including that for Hardware Company.

“Hardware supply is, of course, what VBH is all about, so we were particularly pleased to win this one. It was nice to celebrate a win or two on the horses while we were here, too!”

The Digital Marketing award was in recognition of the work done by VBH to promote the greenteQ Q-Smart electronic door handle.

NFA awards are decided by votes from all sections of the industry, including fabricators and installers.

Gary concludes, “VBH has been named Hardware Company of the Year three times since 2019. This is particularly pleasing as it’s a vote for everything that all members of our team do, right across the company, to provide the industry with the best products and the best service.”