I am a firm believer that it does more harm than good to have minimum order values.


This thought was sparked by the debate about what the price should be for a 1800×1200 side opening window. There are plenty of people that only want the odd window or door doing. A lot like to spread the cost of replacement windows without paying extra through interest on finance deals.


The saying of mighty trees from small acorns works very well in this instance. Customers appreciate companies being able to carry out small jobs. I think it shows them that they aren’t out to up-sell and do them out of more money than is necessary. If the company does a good job on the one window or one door, the likelihood is that they will come back for more work, that’s what I’ve often found.


I don’t buy this excuse from bigger companies that it isn’t worth doing one window or one door. They say that there isn’t enough money in a one window job for it to be worth doing. Well that’s not good enough and shows how selfish and greedy bigger companies are. All you have to do is simply put enough money in to pay for a fitter, his lad and diesel. Do the same to cover materials and manufacturing costs. Yes it might end up being more expensive than it would have been if there were ten windows to quote, but one thing to bear in mind is that other companies will be in the same boat, so they won’t (shouldn’t) be much cheaper. Then it’s up to the salesman to sell the product on it’s merits.


The price for a window 1800×1200 with two openers should be around the £500 mark. Those companies selling it for anywhere between £250-£450 are selling it too cheap. Unless it’s a very small operation, there simply cannot be enough money in that price to make a profit from it.


We take on plenty of contracts for single items, often from our competition who won’t quote, and we make decent money out of them because we are able to command sensible prices. It just needs to be that the rest of the industry starts to think in the same way.
By DGB|2010-11-22T23:40:00+00:00November 22nd, 2010|Categories: double glazing, Double glazing companies| 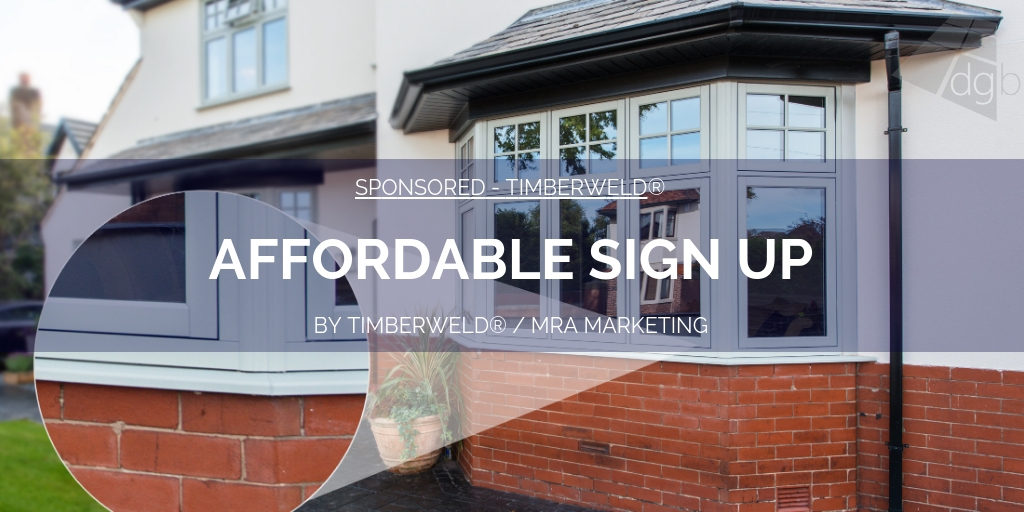 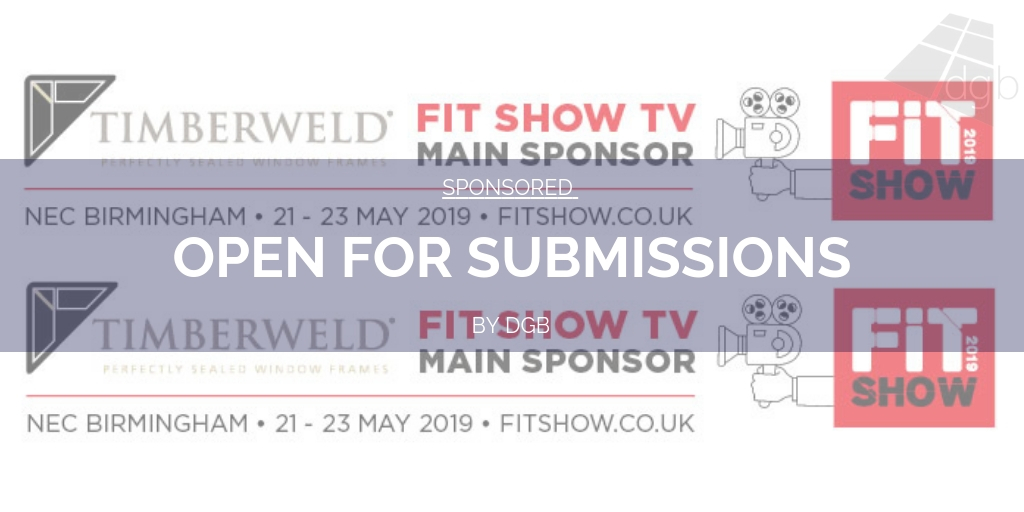 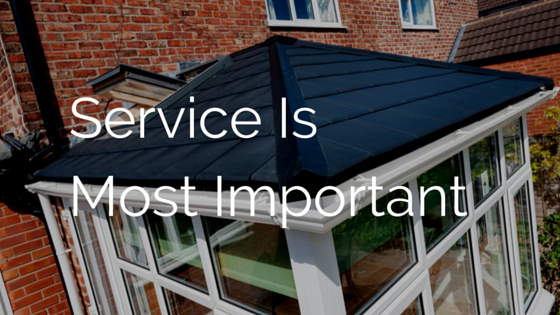 >Hi GDB, i presume this post is in response to our Glasstalk chat. I agree that £500 is the right price for that window, even though it would be a very low margin. The example I am talking about is the small toilet window that we would normally charge £280 for. It's impossible to do this window, and the example is below. Cost of Salesman – £50 (on the books, including petrol and other car and insurance cost) Cost of Window – £120 (give or take) Cost of survey – £80 (we should get 2 surveys a day done and… Read more »

>Sorry, just re-read it and noticed I put GDB, instead of DGB.

Wasn't done on purpose and would appreciate you changing before you approve (assuming you will approve:)

>Your paying your surveyors quite a lot! And fitters too! I don't see any reason why with the right costs you can't achieve 15-20% margin.

I suppose everyone's costs are different, but companies should be able to sell a window for £500 and still make some decent money from it.

Im based in the North. These are the charges/costs for a small toilet window 1.2m by 1.2m in our company

>Anon – how far North are you based? I'm in Wakefield. Window cost seems a bit cheap, but not impossible, and also depends on quality. Fitting seems again a bit cheap, but if your subcontracting and not using your own fitters then fair enough. Surveying price is about right, but sales person price again is way too cheap. If I thought that was the only appointment I was getting I wouldn't get out of bed. This sort of goes to prove my point. If companies tried selling single items with a bit more meat on the bones they might be… Read more »

I would like to apply for the position of Surveyor at West Yorkshire Windows please!!

>Hi DGB, Our Survey and fitters are on the books, with vehicles, diesel, NI, mobiles, etc, etc. They don't earn that much. I agree with you that you should be able to do it for less, but when you have fixed overheads, you have to allow a contribution for everything you do – or you go bust. Anon, you may pay your fitter £30, but would you travel on a 50 mile round trip, fit a window with the cost of silicone, fixing, cleaning cloth, etc for £30??? I very much doubt it. If you have Subbie fitters, for them… Read more »

I sometimes wonder how you quote the prices you do sometimes Andrew! When we see your prices compared to ours the only conclusion we can come up with is that your doing it for no profit, or doing at a loss – maybe to make sure we don't get it lol. Not that we take it personally ;)

I'm surprised this subject hasn't come up sooner to be honest!

>I presume the '£30 for a window' quote was related to Anon's window fitting price. Our price list is cost + mark up. We never drop below our maximum discount, which still makes us a profit as I have described above. As far as I know, the sales guys always enjoy going up against B & P, as it's good to have a good company to compete against. the only company we reduce below margin for is Coral, as we don't want them to have it. You may have quoted against us when they have been involved, which would explain… Read more »

>DGB how much does your company pay salesreps,surveyors

>Hi anon – I'm getting a few probing questions about the company, made anonymously, so forgive me for not telling you right now. But I can tell you that it's more than £15 for a single window!

>Andrew – glad you see us as a good company :) we too find it a nice good scrap when we come up against you. It does seem at the moment that it's just us taking care of Wakefield, I might be wrong but that's just how it seems, we're always quoting the same customers with you! We take quite a few jobs off Coral, they may be focussing more on Bradford like you say.

>hi
do any of you knowleagable guys know anything about a company called quick slide,they are based up north and only make sliding sash windows.we need a bay window done and have been quoted anytihng between 4 to 7 grand.the company above would seem to charge competively for the windows but what is the quality like?
we then would be looking for a reputable company to fit only…
regards
ann

Quick Slide are a good company. there products are pretty good too. They aren't the best 'all whistles and bells' product, but they are certainly good enough fit.

the price from them is good, in comparison to other trade suppliers.

Saying that, you should always estimate around the £1000 per Sash window price, so if it's a big bay, then the £4k one doesn't look too bad.

if you bought direct from them, most joiners would be able to fit them for you and should charge around the £200 a day mark.