The New Energy Bill. We’re Paying For It!

The New Energy Bill. We’re Paying For It!

So, we all get hit by price hikes by all the energy companies last month, then the Government’s new energy bill will add an extra £95 on top by 2020. That’s about a 7% increase.

So what exactly is this new Energy Bill? It’s the Government’s new flagship bill that has been two whole years in the making. It’s a bill that commits the government to supporting low carbon electricity to the tune of £7.6bn by 2020. This is over three times the current level of £2.3bn for 2012-13.

It is also a bill that puts clean energy and renewable energy at the forefront of the UK’s energy needs. Solar is going to feature heavily, something which the industry will welcome as it has been butchered by the Government in the last 12 months or so. Nuclear power is also going to get a boost. As is the gas and carbon capture industries. But the key to all of this is planning.

We have seen with the Green Deal that a severe lack of planning and foresight ruins what can be a good idea. The Green Deal is in tatters because the of Government’s inane ability to listen to the people that it will affect, because it hasn’t marketed the scheme AT ALL and because the scheme is more difficult to put into practice than it’s worth. But this new Energy Bill should hopefully provide a massive shot in the arm for anything that is considered as energy efficient, renewable, clean energies and anything that reduces emmisions.

But here’s the thing, this isn’t going to be funded by the Government, it’s going to be paid for by adding £95 on our yearly bills by the year 2020. That amounts to an increase of 7%. Might not sound all that much in the long run, but when you consider that the big 6 energy companies are probably going to charge households exorbitantly more year on year, £95 in the pocket of the homeowner will probably be more welcome.

Saying that, the UK is still very much strapped for cash so it’s not as if the Government could afford it even if it wanted to. It is something we’re just going to have to take on the chin. As a nation, we need to become far more reliable on clean and renewable energies rather than fossil fuels. Oil won’t always be here, neither will coal. Our economy has to be one geared up around sustainability and clean energy if it is to survive. So whilst I’m not keen on the public  paying yet more for their energy bills, this is something we simply cannot afford to pass up. 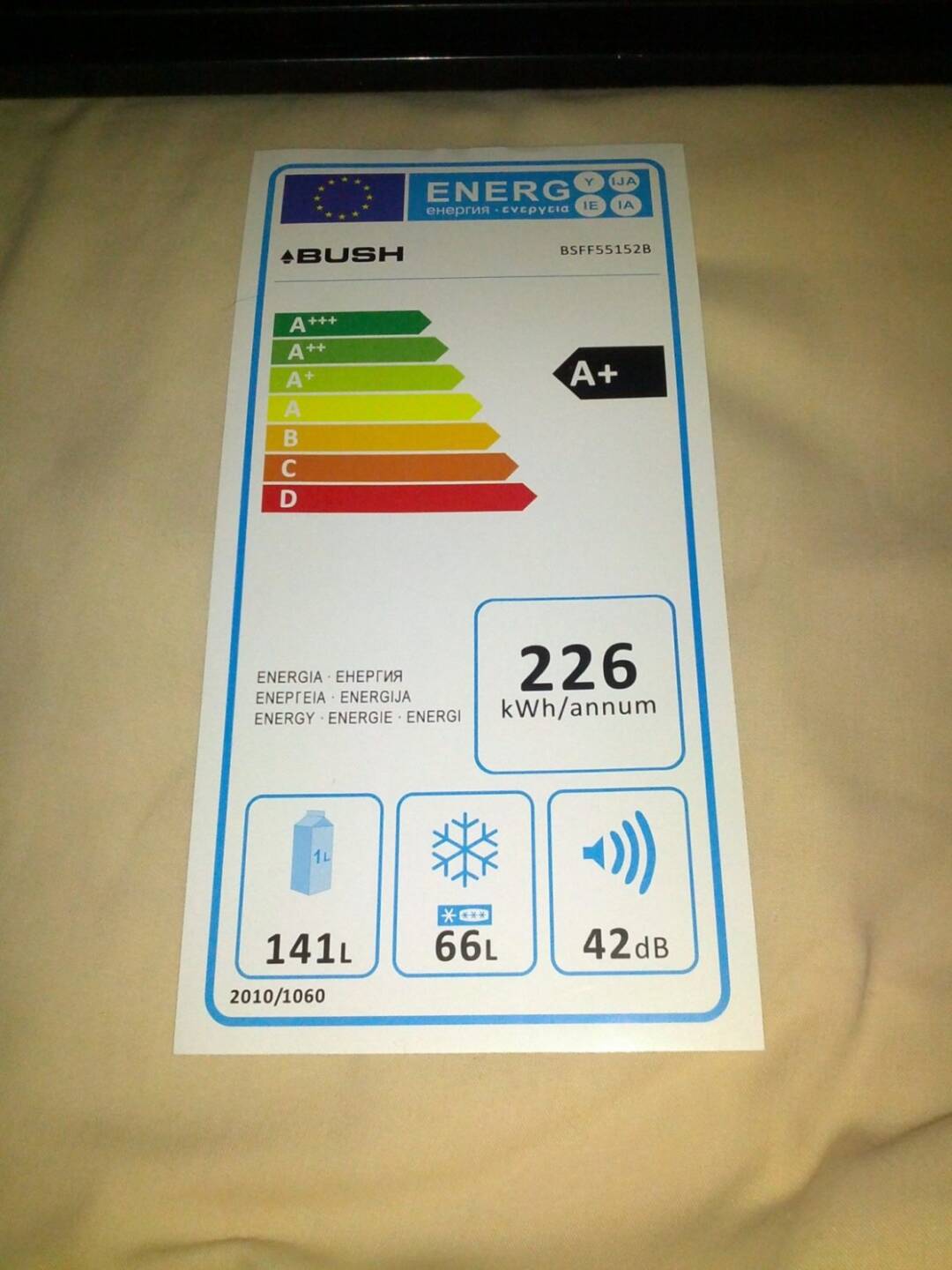 The Future Of The ‘A’ Rating Gallery

The Future Of The ‘A’ Rating

U Over WER Gallery