For those of you who don’t know, Philip Parry is a star within the Eurocell family. I have met him myself and thought he was a thoroughly nice chap indeed. Then I was very surprised when he told me he was taking part in a charity boxing match! He seemed so quiet when I met him, never thought of him as the angry boxing type but I guess it’s the quiet ones you have to be wary of ;-)

Joking aside, he has to be commended for going through such a punishing trial for his chosen charity, which is @FirstStepsD. They are a charity which helps people deal with eating disorders as well as giving support. Thanks to the help of so many of you so far, Philip has raised an impressive £1500 so far, but he wants to go further. So he asked me if I could plug his boxing match to try and make that £1500 grow. As I like to help decent people out where and when I can, I said “of course!”

So, if you like Philip enough to give him some of your money for what I think is a very worthwhile cause, then please click this link to go to his Just Giving page and pledge what you can: http://www.justgiving.com/Philip-Parry1

You can even pledge something even if you don’t like him but think it’s a worthwhile cause! ;-)

All jesting aside, Philip is doing something really great and for a charity which deals with an all too common problem among many people, young and old. So give what you and support him and make sure he knocks the other guy clean off his feet! 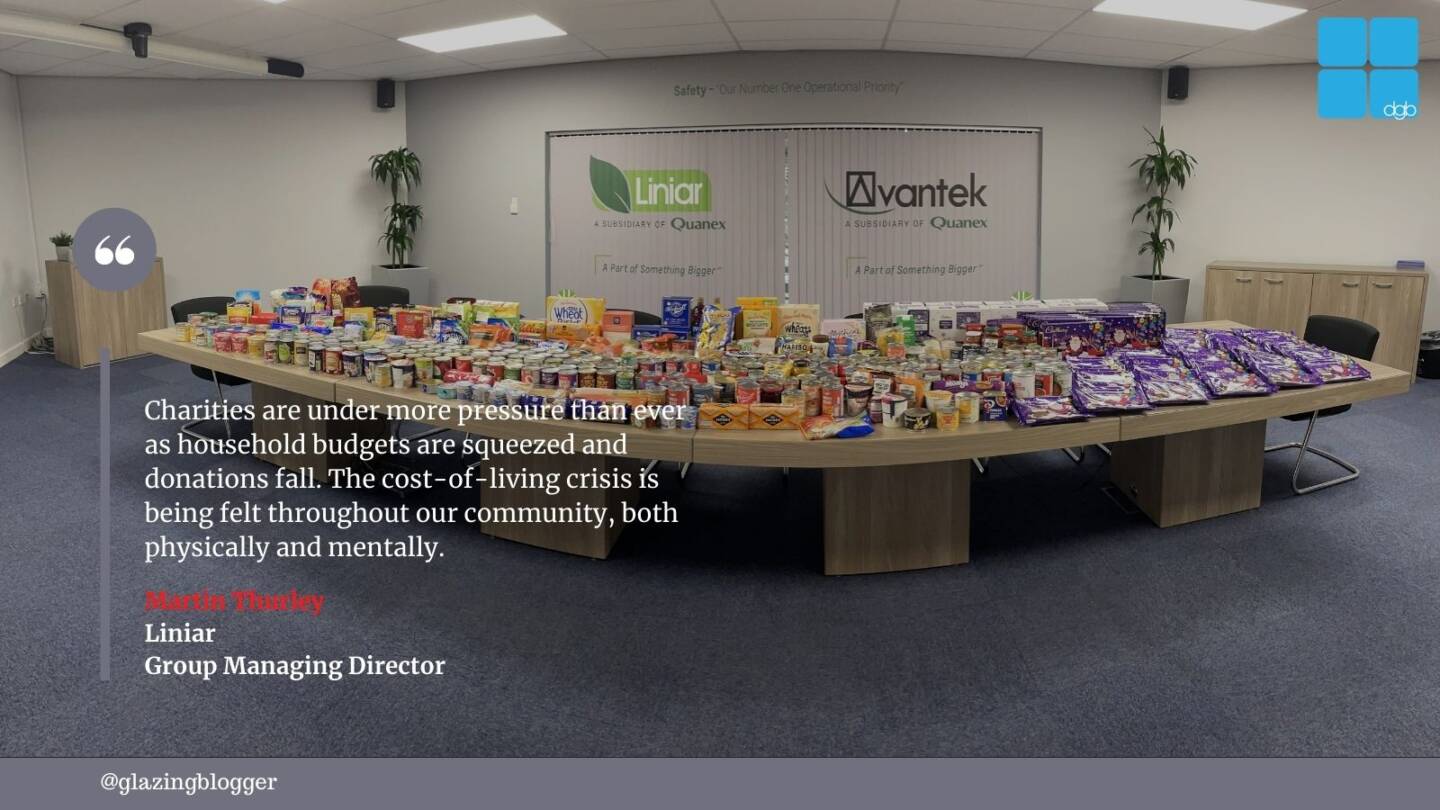 Liniar Team Members Step Up To Help Those In Need Gallery

Liniar Team Members Step Up To Help Those In Need 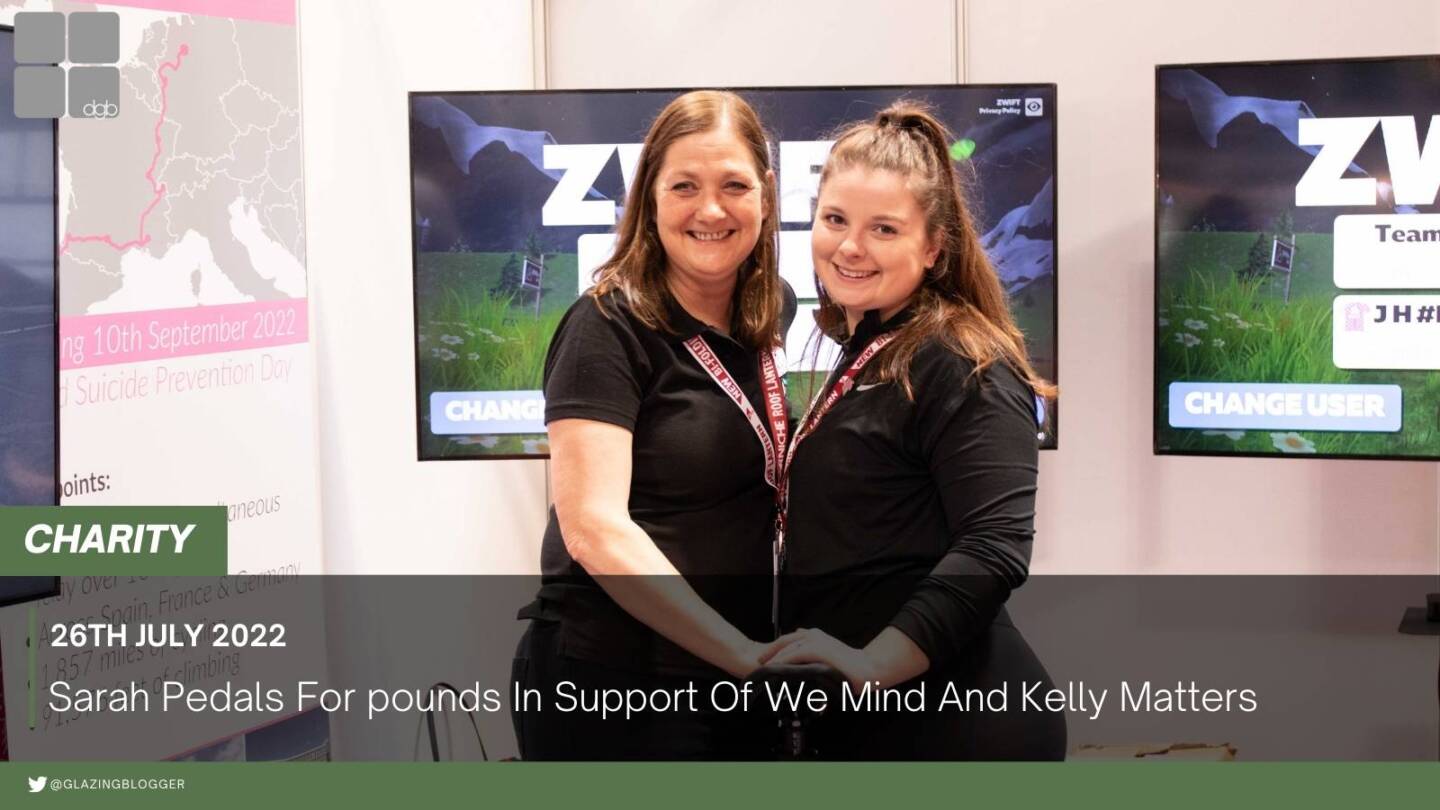