As you may or may not have seen by now, the National Fenestration Awards has gone under a massive revamp which we introduced late on Wednesday evening. And good lord was it less than straightforward!

For the last two or three weeks a team of three, including myself, have been working on creating a new NFA website in the background of the old one. Changing the NFA site is something I have always wanted to do. I have been keeping an eye on the feedback of the NFAs as a whole and of all the positive things said about them, what seems to be the main negative issue was the site.

I was seeing negative feedback about the look of the site and the usability. So, always being open to feedback, good or bad, I set about instigating a new website. Thankfully, because we have a proper team in place behind the NFAs now, I didn’t have to do this on my own, I could call on the technical skills of programmers and IT technicians! Not that it was any easier! The designing part of the site was fairly simple. We use a WordPress platform which is one of the web’s best website developing tools. It also allows for easy design changes via use of themes. We picked a theme we have worked with before so we knew how to work it and tailor it to our specifications. Between myself and our own IT guru, we tackled the new layout fairly quickly. But there is where things started to become complicated…

I won’t go into too much detail about what exactly the technical difficulties were, as it would take 2000 words to explain each one! However, we did have far too many brick walls to get through to make the new NFA site live as you see it. We were combatting all sorts of errors, server issues, upload and export issues. The end result meant that every time we took a step forward, we were then hit with another road block. After about the sixth one, trust me, it got mind blowingly frustrating! But this is where our own IT guru and our hosting company came to the rescue. It took a bit of time between us all, but after a lot of late nights, emails, text messages and phone calls, we managed to sort the glitches!

We’ve listened and we’ve learned. Usability and navigation were some of the main problems and I believe that the new NFA site does a lot to address this. We have added new features like a drop down bar to log in and out of the site easily, as well as create a new front page which displays all the main information about the National Fenestration Awards. I don’t want to go over all the new features on here as there is going to be a guide posted on the NFA site which will go through all the new bits. But I hope that with such a radical re-design, you will all find it easier to engage with and take part.

For anyone who has ever set up their own business, website or project, you will know how dear something like that is to you. For me, and the rest of the team involved with the NFAs, this is exactly the same. This is why this website revamp has meant a great deal to us. We have listened to commentary about the site and kept an eye on discussions about it within various parts of the industry. It was that which spurred us into improving what we had to offer.

I take a great deal of pride in what I do, and I will continue to make sure the awards grow in the future.

Go to the site: http://www.fenestrationawards.co.uk/ 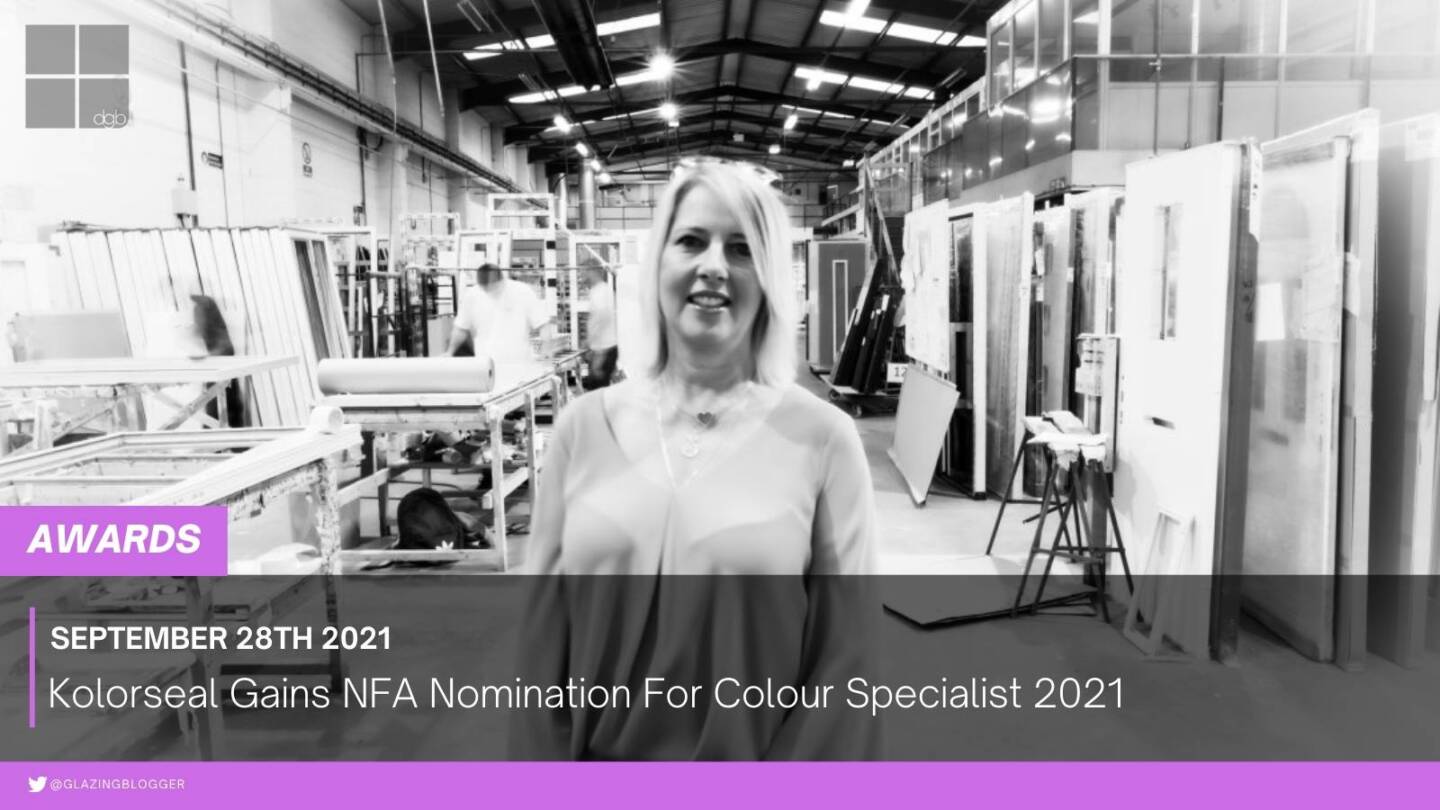 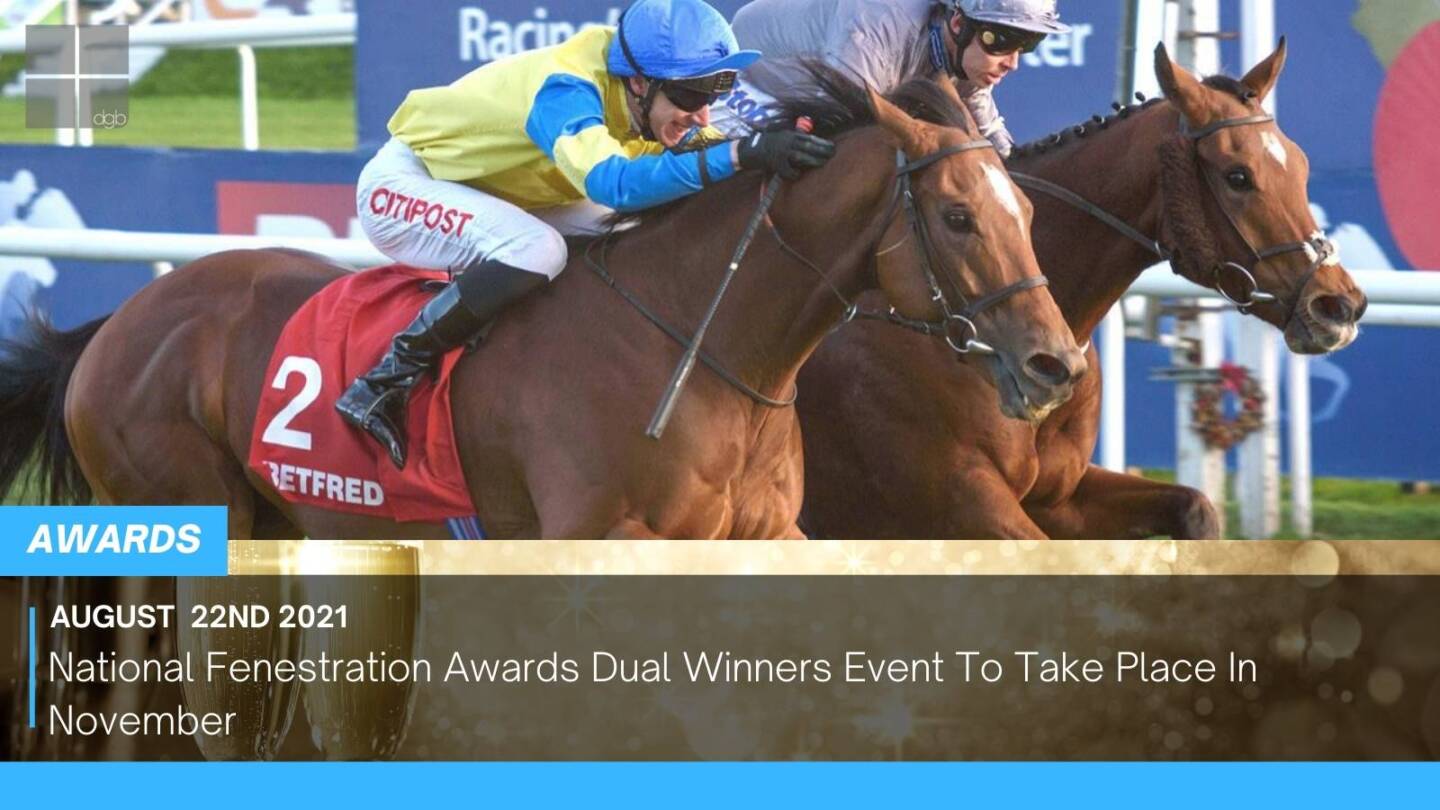