Is The Aluminium Industry In Trouble?

Is The Aluminium Industry In Trouble?

On the face of it, it seems like the aluminium industry is one which is in a state of boom and good times. It is the second most used material behind PVC for installation companies and has made a significant resurgence over the last few years. The aluminium bi-fold sector alone has been one of the catalysts which has driven this new interest in aluminium. But I read a story today on www.twrbifolds.co.uk which may point to large underlying problems.

In their report on the state of the aluminium market worldwide, they ask the question: too much aluminium?

The oversupply of aluminium has been a cause for concern for many years, but problems worsened along with the global recession between 2009 and 2012. According to a recent Financial Times article, the oversupply stands at 7.2m tonnes – or 56 days’ deficit. Extruded aluminium is sitting in warehouses worldwide, just waiting to be used.

Experts believe that it would take at least $1m per year of extra demand over 10 years to be able to clear the deficit, balance the market and save aluminium producers in Europe and North America.

To everyone outside aluminium, this would probably come as a surprise. I think most thought that the state of the ali industry was strong both short and long term. But this report seems to cast some doubt over that.

I guess as risks go, over-supply as something most perhaps didn’t consider. When an industry does well, most of the concern then turns to keep the demand driving that growth going. In fact the concern also turns to making enough product to satisfy the demand. But reports of over supply and not enough demand is a worrying undercurrent that threatens to dent what has been a fantastic revival.

Why is it a problem? Well systems companies extruding the stuff do so at a cost. They then have to deliver this to fabricators, which obviously have to pay for this. If their demand isn’t high and they have stillages of the stuff just lying around, this is paid for material not being put to good use. Basically the cost of production is passed down the chain, with not enough demand to help pay for that production to commitment.

So how to solve the problem? The world’s extruders could start to produce less. But the problem with this, as we have seen in the glass industry, is when you produce less of something, the price starts to shoot up. No one wants this. So the easier option, as the report goes on to say, is to boost demand.

Demand for aluminium in the UK is on the rise as we all know, but worldwide it seems less so. Given this, it does seem strange that China has decided to open an aluminium extruding plant in it’s Northeast. So the challenge is to push a product, already seemingly reaching a peak, to help bridge a gap that could become a burden to the whole aluminium industry. 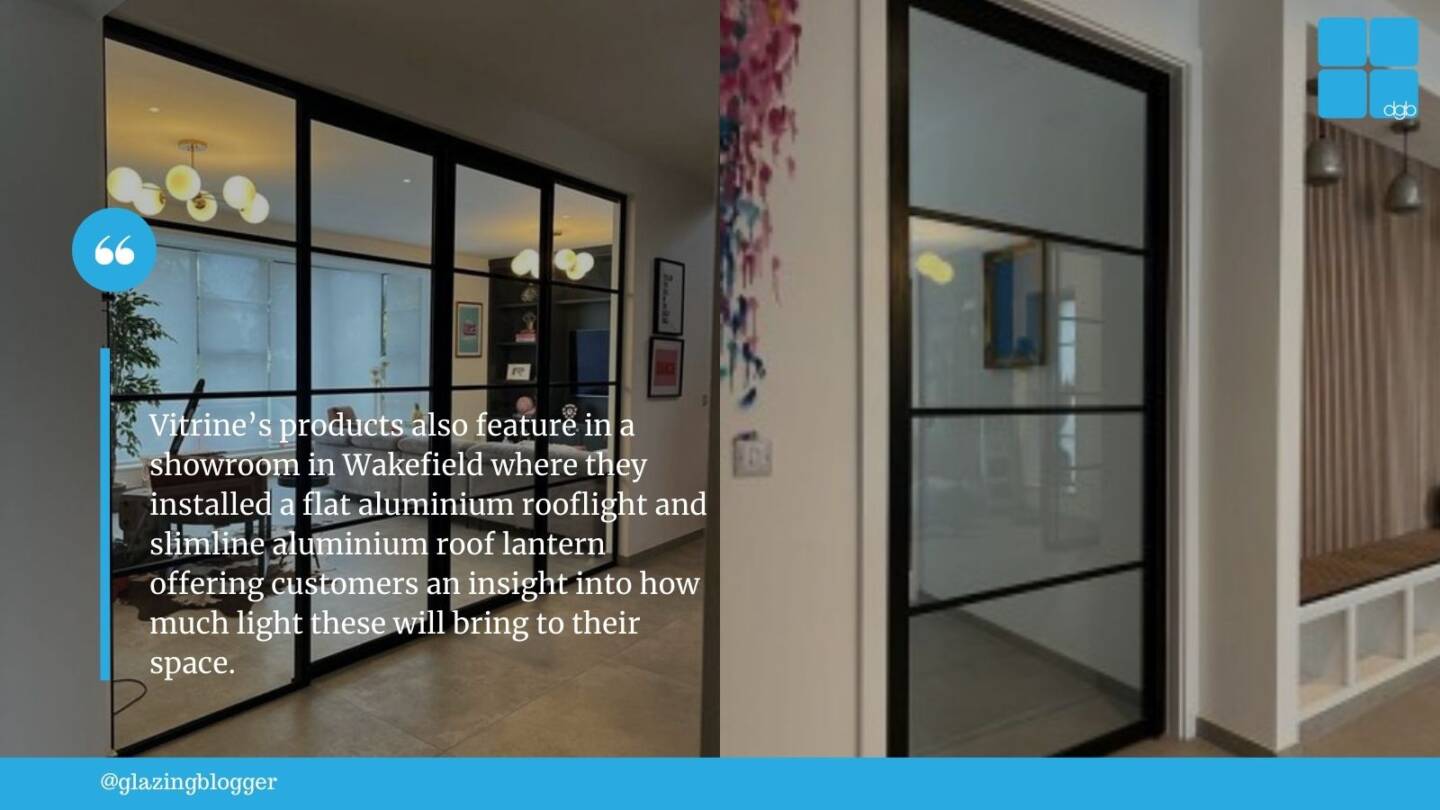 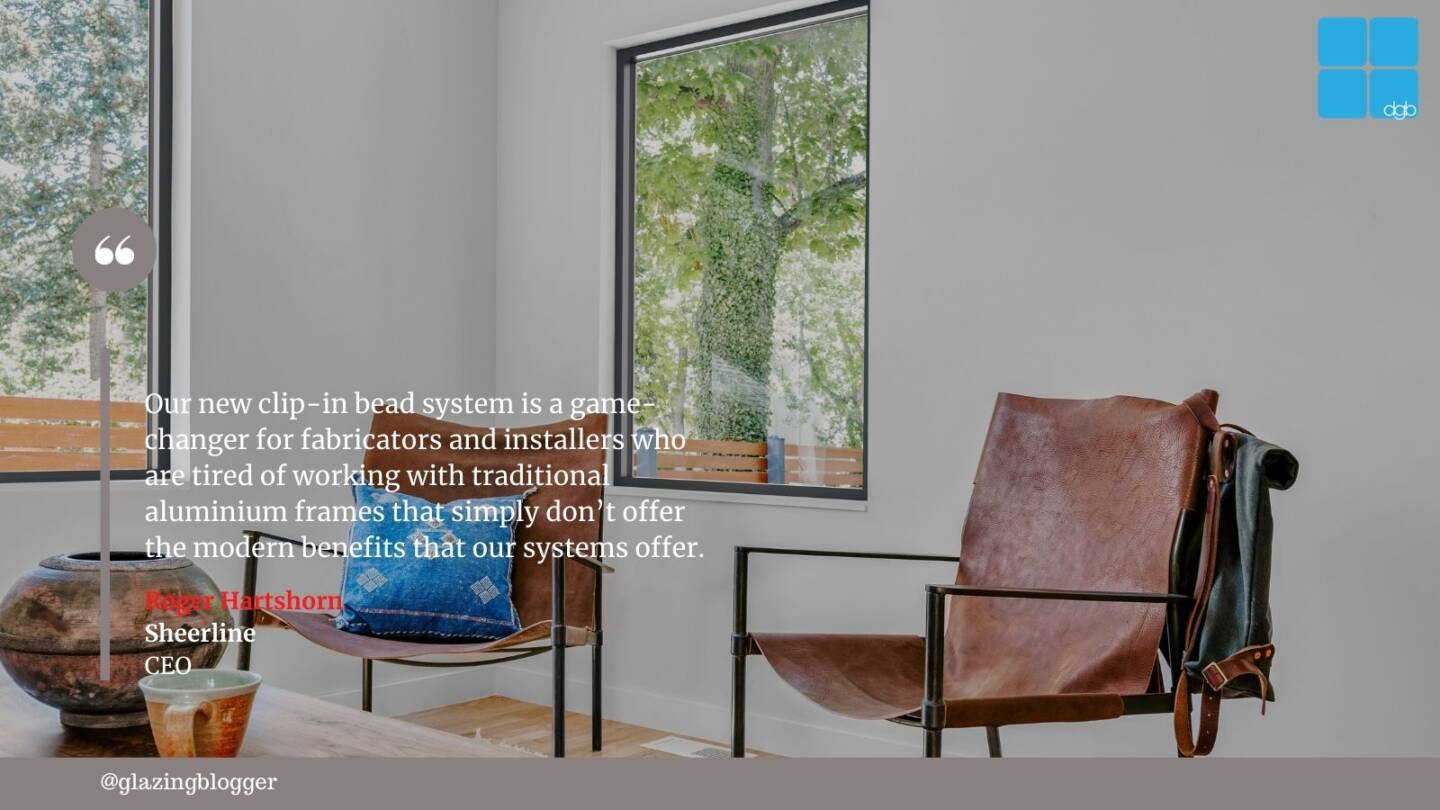 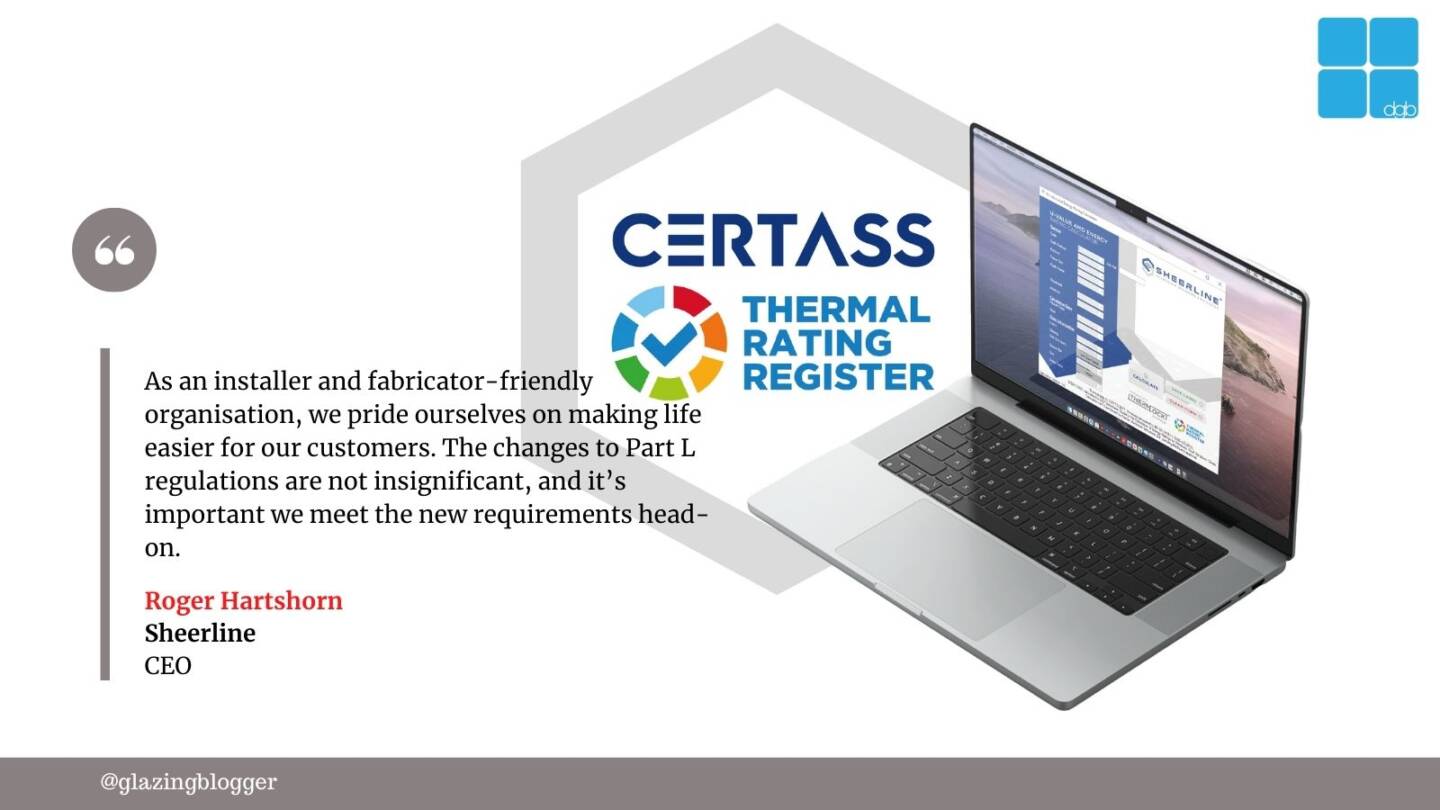 This confuses me somewhat , is China sitting on 7.2M Tonnes of Bifold door extrusion ?

get it sent to the powder coaters quick as we have to wait 7 weeks for our orders , reading between the lines I suspect this is an over production of billet or stock sized profile , I guess it may have an impact on Euro smelters but not so bad on extruders .

I think you’ve missed the point on your blog and the blog you refer to, 1, most buildings systems suppliers are now supplying 50% recycled material, this will increase over the next four years to a predicted 70% 2, the big growth in Ali demand is the automotive industry, currently 30% but this. Will increase, the building system use 15% produced, the two biggest supplies to automotive industry SAPA/hydro and Alcoa 3, the raw cost of Ali is at it’s lowest it’s been for a decade, so extruded by billets now for the next period 1/2/3 years and store it… Read more »

This article is totally missing the point, totally irrelevant to doors and windows. This is a pointless article of no interest to the window sector that demonstrates little research in writing it. You’re posing a question of whether the “aluminium industry” (which aluminium industry exactly do you mean) is in trouble! You are completely wrong, misinformed and unaware by your assumption of how systems companies extrude and stockhold. To suggest that systems companies are sitting upon tons and tons of unsold profile is ludicrous. Nobody has “stillages of the stuff” sitting around! This article relates to the raw material itself… Read more »