The result of the General Election played out while I was away on holiday, so I was unable to give any immediate reaction. So this post is my thoughts and opinions on the result, and I’ll even be brave enough to tell you how I decided to vote in the end. I’ve got my helmet ready.

Every poll was wrong

We watched on CNN some of the election coverage as we prepared to go out to dinner and one of the biggest things the presenters were pointing out were how wrong the polls were. And they were absolutely right. Every opinion poll up to the election had the result pretty much as a dead heat, which would have meant a Lab/SNP coaltion might have been the most likely scenario. But then came the exit poll.

The exit poll indicated that it was still a hung parliament, but with the Tories ahead by quite a margin, much larger than the previous opinion polls indicated. We headed out to dinner and didn’t think much of it at that point. We came back in a few sheets to the wind and woke up in the morning to find that the Tories had actually won with a majority. So even the exit poll got it wrong!

On that night the political landscape changed massively. The SNP became a massive influence in UK politics after wiping out Labour in Scotland and winning 56 out of 59 possible seats. The Liberal Democrats as expected were crushed. And although UKIP scored 4 million votes, no seats were won.

It has lead some to raise the question of how the current voting system works. At the moment it is first past the post. The candidate with the most votes wins. However that often means that the remaining parties combined actually have more votes than the winner, so some, including myself, argue as to how that can really represent the wishes of the whole country.

The alternative to first past the post is proportional representation. This is how Google defines this form of voting:

Given that the usual 2-party politics scene is no more, perhaps it is time to adopt a system which represents the population more in a more representative manner. For example, based on the number of votes cast, UKIP would be the third largest party in the UK. The SNP had far less votes but won a glut of seats. In total, the Tories only had 36.9% of the total vote. On that percentage, you can’t honestly say that they are representing the majority of the country, despite holding the majority of the seats in Parliament.

Right, I’ve got my helmet on. I voted Labour. Let me explain why.

In all honesty I had no idea who to vote for. I watched the debates, the interviews, and still couldn’t make up my mind. So before we went on holiday we sat down and looked through the various manifestos to see which party would best suit us and our plans for the next five years.

As much as I accepted that the Tories were probably best for business, I couldn’t bring myself to vote for a party who has overseen a period where there are more people living on or below the poverty line, more food banks and people using them than ever before, massive cuts to the armed forces and I simply did not like how they avoided telling the general public where a lot of their cuts, especially welfare cuts, were actually going to fall.

For us, Labour were promising policies that best suited us and our plans, plans to have a family. So things like education, healthcare etc were important to us. Was I impressed with Ed Miliband as a leader? No. But I disliked Cameron and Osbourne even more. In my opinion they don’t represent the mass majority of the country. I didn’t trust them with the NHS, I don’t trust them to stand up for working people and families.

Deep down I knew that Labour probably wouldn’t win power. But that shouldn’t mean I should vote for the party most likely to win. I also know that the Tories are probably best for business. But should that come at the expense of savage cuts, privatising healthcare, crippling poverty in some areas, an unbalanced recovery, food banks? Probably not.

I am fully aware that many of you won’t agree with my views on this one. But I’m used to that! As always, all comments welcome in the section below. 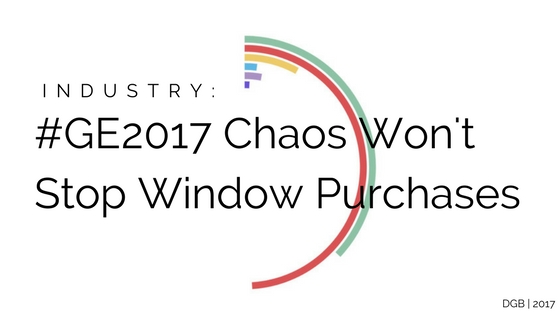 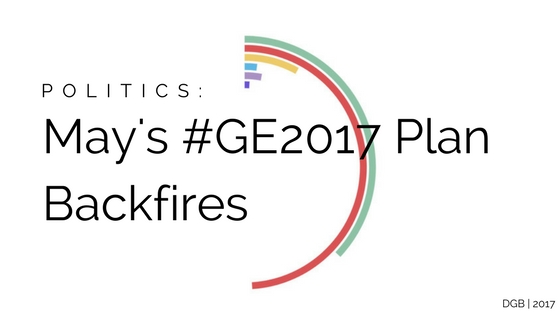 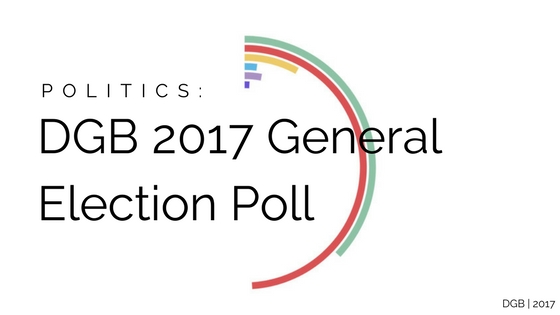