5 Reasons Why I Would Pay More For British Made Hardware

5 Reasons Why I Would Pay More For British Made Hardware

The issue of our industry’s hardware, specifically door handles and letter boxes, is a subject that appears as if it will never go away. The complaints about pitting and general poor quality are weekly. And complaints are justified. When a door being marketed as a premium option, with the premium price tag, has handles that last less than 12 months before the pitting sets in, well that literally and metaphorically does take the shine off!

With such a huge amount of the UK window and door industry hardware being made overseas, most of it in China, UK made hardware comes in more expensive. But here are five reasons why I would pay more to have that British made hardware.

There is a reason why items like letter boxes and door handles are made in China. It’s because it cheaper. Quite a lot cheaper in some cases. Yet when you compare the difference in quality of say, a Chinese made door knocker to a British made one, there is a gulf between the two.

There is also a gulf in the cost between the two. Yet, in our showroom, where we have both on display, I can’t think of a single person who said they preferred the Chinese made one. Most also said that they would happily pay extra for the British made one too.

Working in our family run installations business, we want to know that all areas of our products are reliable and going to cause us little fuss in the future. For me, British made hardware ticks that box.

I’m all for globalisation. The world is getting smaller by the week and it’s never been as easy to travel the globe, as well as import and export goods from every corner of the world.

However, after experiencing the varying qualities of hardware from certain corners of the globe, I would much rather support jobs here if it means the quality of what I’m putting on my doors is going to last more than 12 months before pitting and actually feel like there is something substantial to open a door with.

Pitting is not the only problem I see with cheaply made foreign hardware. It’s the general reliability of the stuff.

We have a £90 door knocker on one of our display doors in the showroom. Clearly more expensive than much of the competition, yet I know that if it was on my door at home and it was being used regularly I have no doubts that it will be firmly fixed to the face of my door for a very long time to come. Would that £10 door knocker?

Like it or not, the British public are still very much in love with the “Made in Britain” labels, and many are prepared to spend more on things made in this country with the understanding that what they are buying is better quality.

A lot of what we sell is made in the UK, and when we talk to customers about that, their interest is definitely peaked. It makes sense to take advantage of that and sell a premium option, made in the UK, with the knowledge that build quality is better, and those pitting problems (hopefully) won’t come back to bite you in the backside.

This is going to sound very biased, but when it comes to design, aesthetics and style, Britain comes out on top. You only need to look at some of the new traditionally styled hardware out right now to understand that we’re pretty good at that sort of stuff when we put our mind to it.

I have written on here before about the existing crop of hardware being a bit dull and lacklustre. Yet I feel we are really making strides in certain areas. Yes the push button handle will remain, as much as I dislike them. But, new generation hardware is now starting to make an impact, and we’re doing a pretty good job of it. 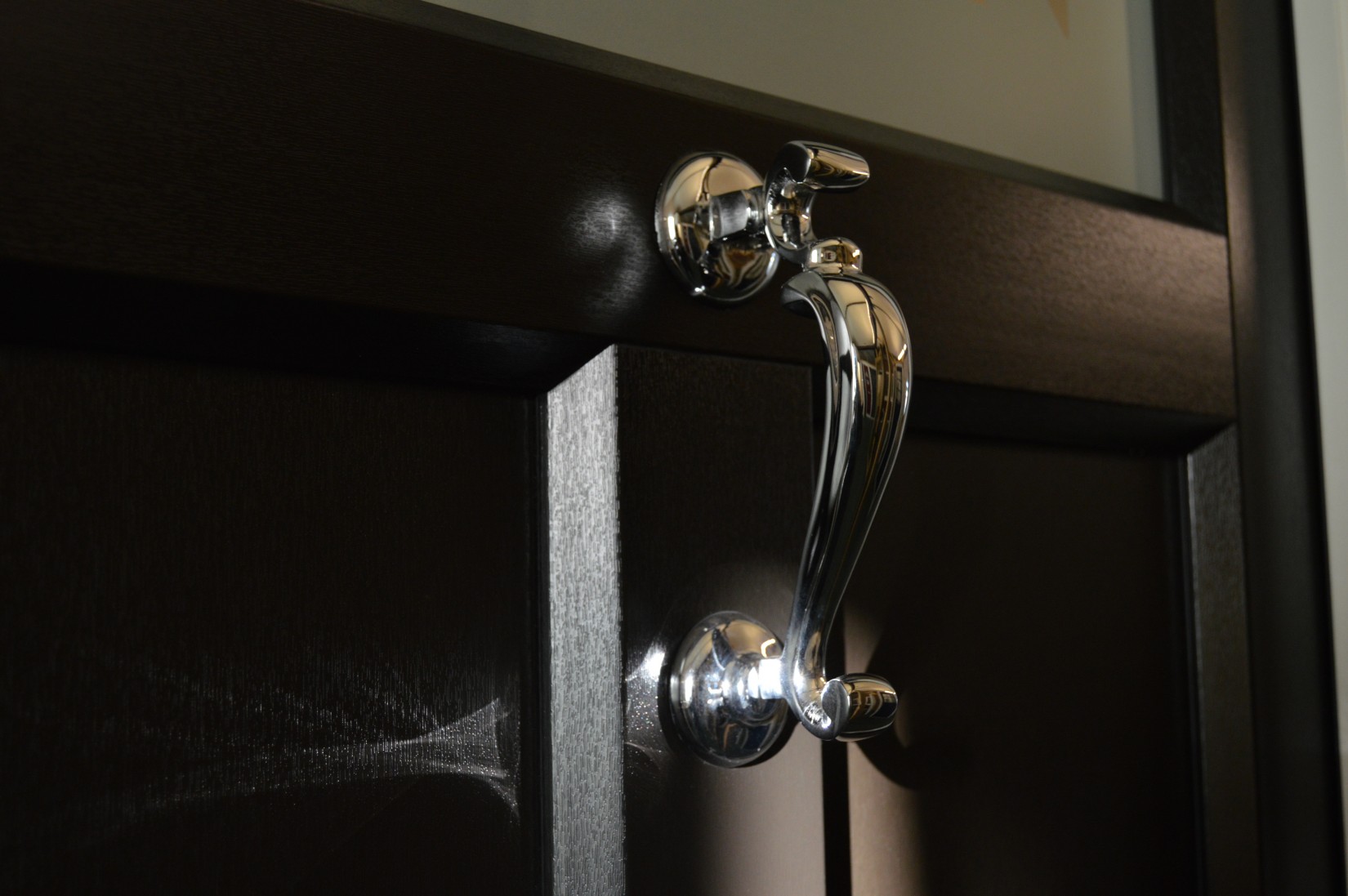 Personally, I am more than happy to pay a few quid more it it means the quality of the hardware is better. And I fully believe that home owners won’t mind either. At the end of the day, if were trying to market our doors at the premium end of the market, the hardware has to live up to that reputation. Up to press, in most cases, it has not.

What makes you think British products would cost more?… We’re a keen and lean foundry making solid brass items all day long and we compete against the rest of the world. There are buyers out there who are too fixated on price and not on the long term benefits or even understand the different casting techniques that can have a huge impact on cost. We use state of the art software and 3d printing to produce prototypes and then look at the most cost effective manufacturing options… Here’s an open invite for you to come and see us… might cost… Read more »