The Innovation Zone Provides A Perfect Snapshot Of The FIT Show

The Innovation Zone Provides A Perfect Snapshot Of The FIT Show

The Innovation Zone is a new initiative being introduced at The FIT Show in April this year designed to channel innovation and energy at the show – and of course to allow creative and inventive types to have a drink or two whilst they are creating and inventing.

With an exhibition shell scheme designed and built around the only official bar at The FIT Show combined with an eclectic mix of exhibitors all looking for the atmosphere and buzz that this hall is designed to bring, it is anticipated that the area will become one of the busier and noiser sections of the event. With the hall itself actively participating as a Live demonstration module with the whole of the 314 metres2 curtain-walled end section installed with SageGlass electronically tintable glass from Clayton Glass, energy levels will be naturally high.

The FIT Show’s Matthew Glover came up with the idea for the layout and design of the hall, which had the operations team scratching their heads when he first attempted to described his concept: “I was on the MADi Rally in France last year and at one of the hotels they had this beautiful formal garden with a central feature from which the other elements radiated out. So I photographed it and sent the pictures to our event director. Who of course thought I had lost the plot,” laughed Matthew.

Once the plans were drawn up The Innovation Zone was in immediate demand from exhibitors who understood the concept, resulting in the area being fully occupied in what is the biggest FIT Show yet overall. Innovation Zone exhibitors offer the most diverse range of products and services that provide and excellent cross section of The FIT Show itself, and include:

Overall at The FIT Show more than 170 exhibitors will be showing hundreds of new products, many shown for the first time anywhere in the world, providing the most comprehensive snapshot of the UK window, door, conservatory and glass industry.

The FIT Show takes place at The International Centre Telford on the 12th, 13th and 14th of April 2016. Entry is free but avoid the queues by registering early at www.fitshow.co.uk. 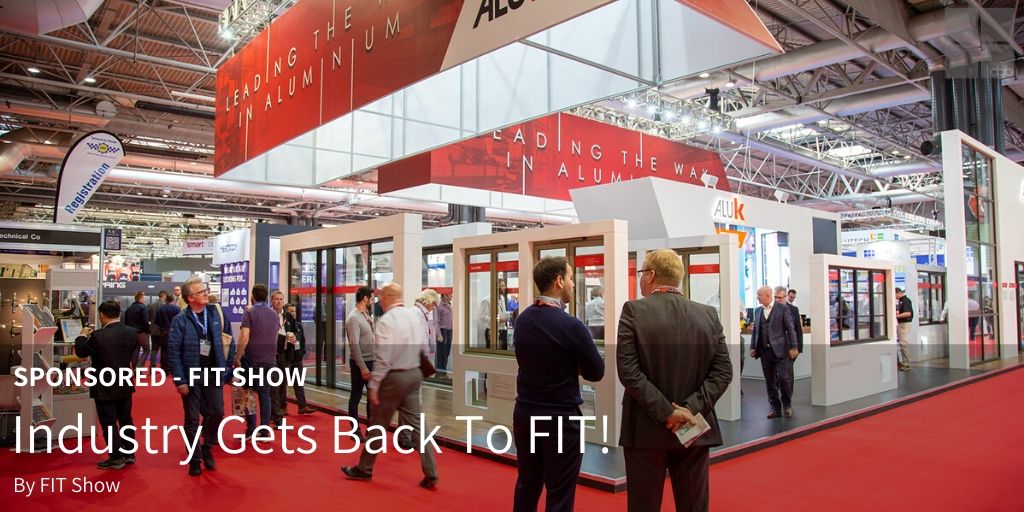 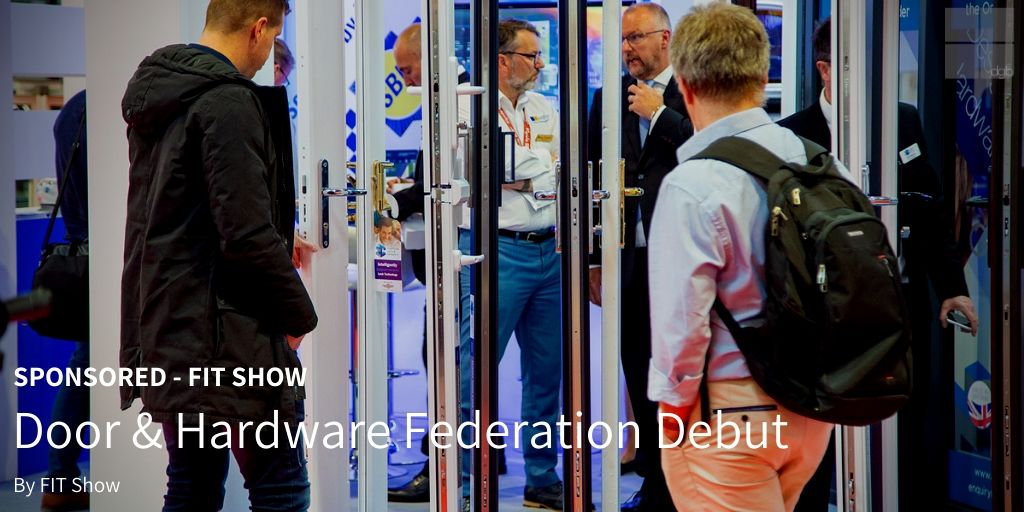 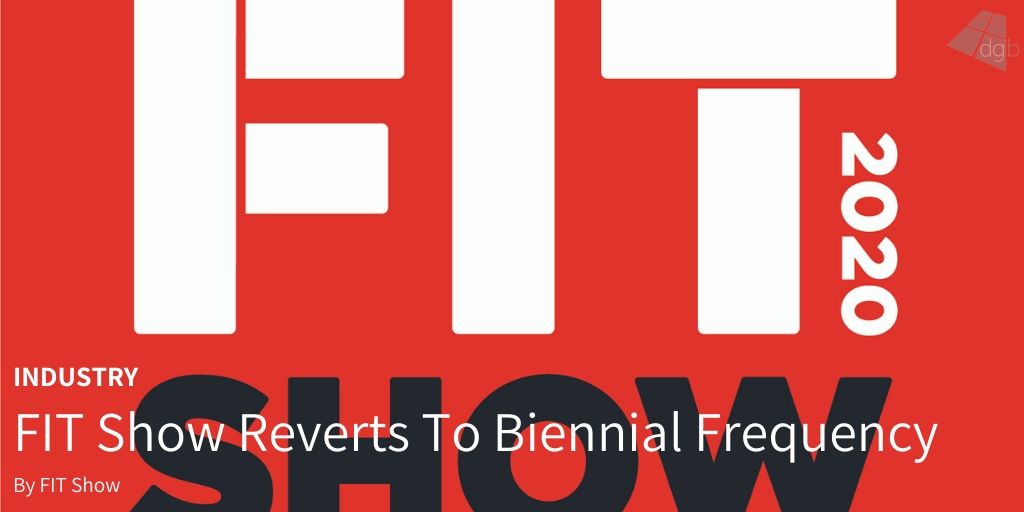