I have been using my brand new Nexus 6P Android phone now for a couple of months, and as I did with my previous HTC One M8, here is my review of this phone, how it helps me with work and my recommendation as to whether you should buy one or not.

There have been a number of flagship Nexus devices from Google in recent years. I have had a couple, the Nexus 3 and my current Nexus 6P. Each model has got better, as you would expect, and the Nexus 6P is easily the best Google flagship so far.

Here are the important specs:

This is just a condensed list of impressive specs which makes this one of the leading flagship smartphones on the market. However, it is big. It is easily the largest phone I have ever owned: 159.3 x 77.8 x 7.3mm. If you’re a fan of small phones where your thumb can reach all four corners, then this isn’t for you!

The build quality of a phone means a lot to me. When I hold a device, I want it to feel premium, that it’s been built well and has a quality feel in the hand. The Nexus 6P does that with ease. 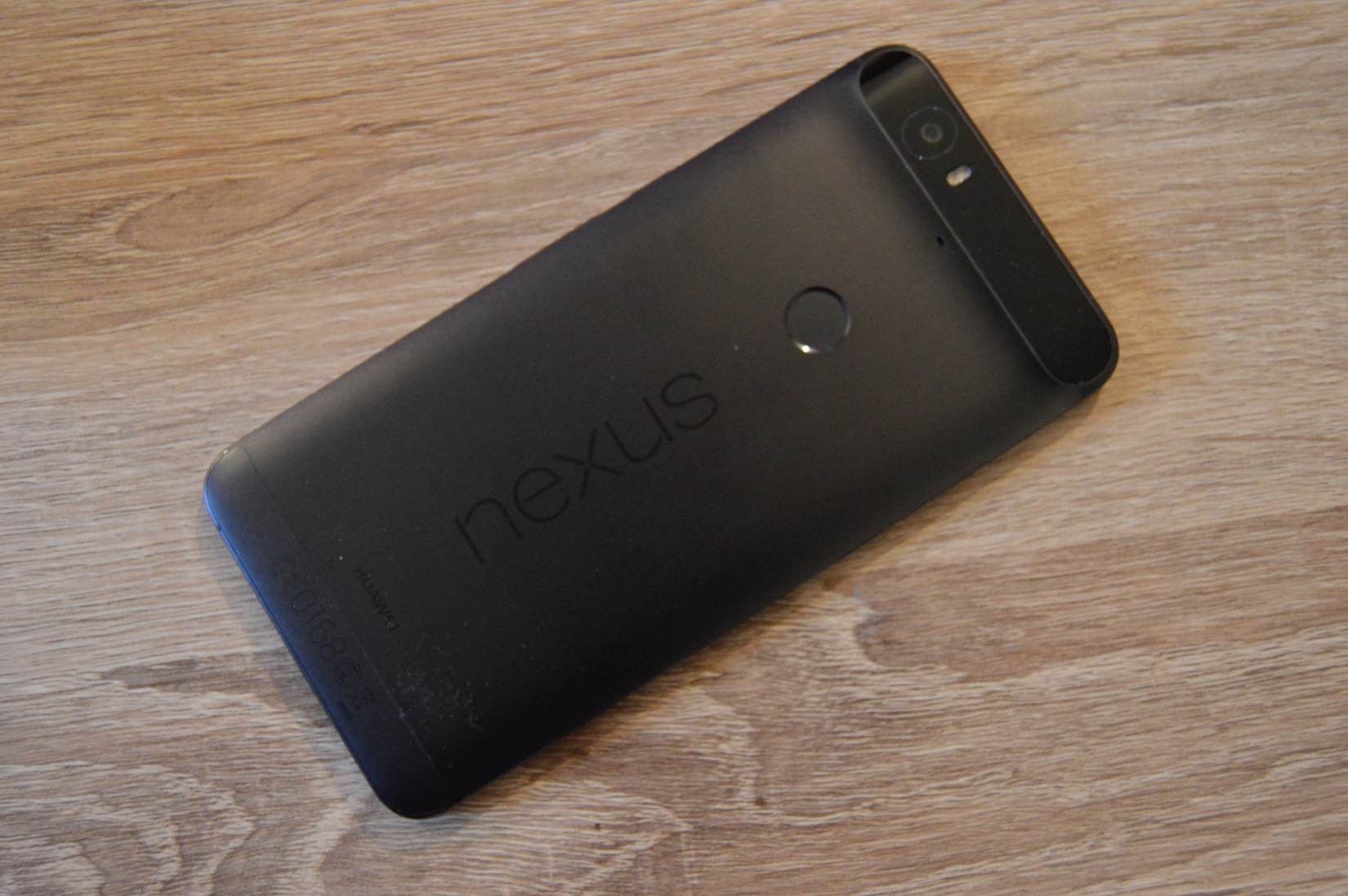 It’s a uni-body aluminium design, which means no taking out the 3450mAh battery. But in fairness, with the rapid charge and decent lifespan, it’s not going to be an issue. I use it heavily daily and I don’t find myself having to plug it in during the day or on an evening. It’s power saver settings are effective as well, although with the fast charge this phone has, in ten minutes you’ll have another 7 hours of use anyway.

The build quality is great, it feels solid in the hand, and with a funky case around it you’re not going to cause any damage to it either:

You’ll have noticed the little round disc on the back of the device which is the the finger print sensor used to unlock the phone. Although it might seem an odd place to put the sensor, it works surprisingly well, and it feels natural once you’re using it. It’s reliable and incredibly quick too. 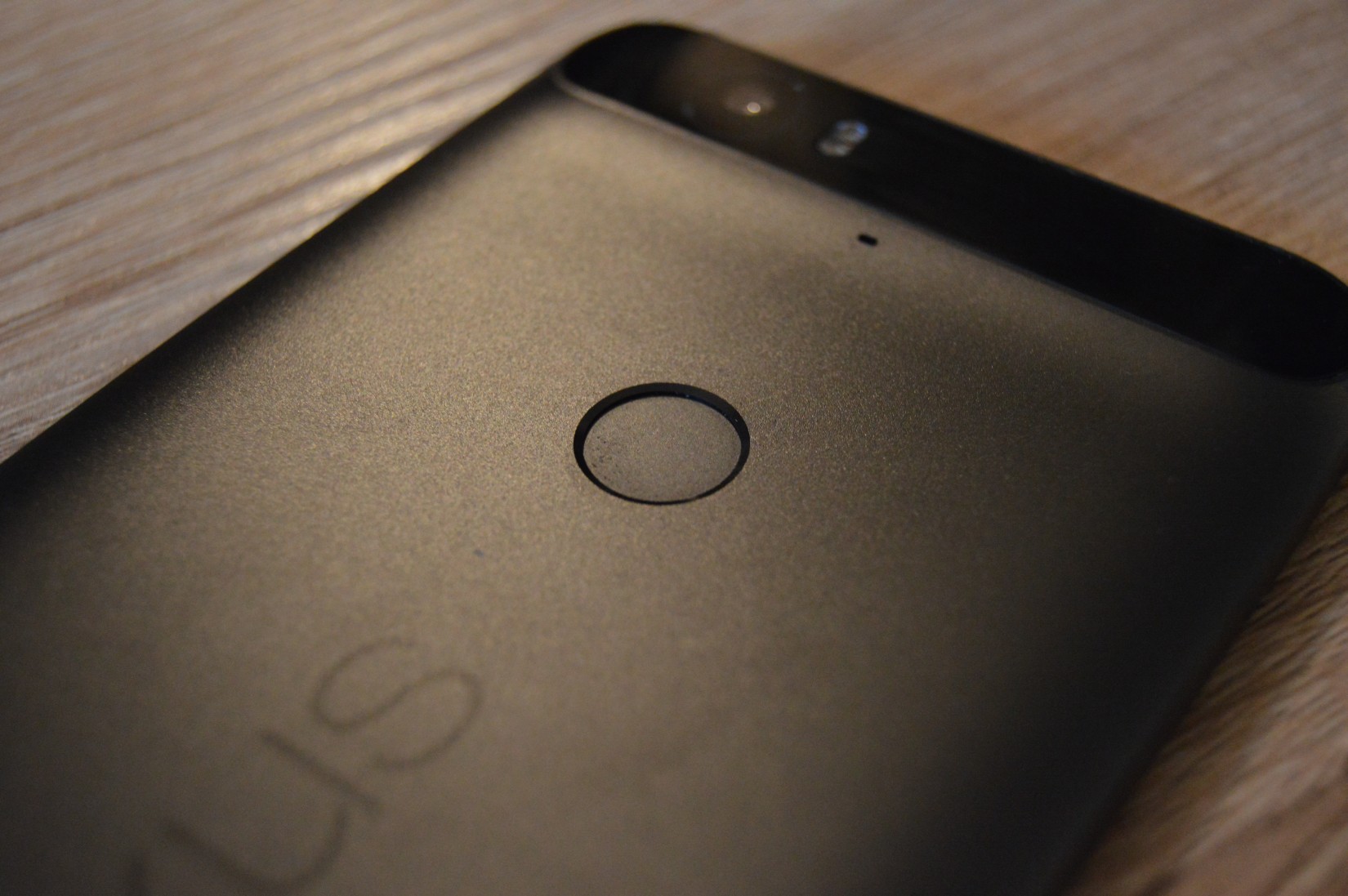 You’ll have also notice the black glass ridge at the top of the device. This houses the camera and flash. It’s not as bulky as you think, and once you’re using the device regularly, you hardly notice it’s there.

The latest crop of smartphones do have something similar. The largest current iPhone has a camera ridge, as does the Samsung Galaxy S7 and S7 Edge. As phones get thinner, it becomes increasingly difficult to reduce the camera tech in the same way.

And speaking of the camera…

Whilst the 12.3MP camera isn’t the highest in a smartphone, this latest Nexus phone has the best camera of the line so far. Here are some of the images I took at this year’s FIT Show and NFA Winners Event as an example:

The images are clean, crisp and sharp enough given the megapixels at your disposal. It makes for a good camera if you’re taking photos of window and door installations too.

Because Nexus devices run a pure Android OS, there is no skin or bloatware that you normally get if you use a Samsung or HTC device. There’s no duplicate apps, no skins, no branded apps. Just the things you need and nothing more. This means that the device runs supremely fast and smooth. No glitches, no pauses. Just press and go.

It also means that when Google rolls out updates, Nexus users get them first. A nifty advantage for those using Nexus devices over those using Samsungs for example.

Overall, this is a proper Nexus device that can challenge the very best flagship devices on the market right now. It’s a great daily driver, reliable, fast, great build quality and a good buy for anyone looking for a new device. 8.5/10.