Industry leading PVCu and aluminium profile colour specialists Kolorseal are to sponsor the 2016 National Fenestration Awards campaign. This will be their second time supporting the awards and follows a hugely successful Winners Event, celebrating the winners of the 2015 campaign, of which Kolorseal helped to put on.

The 2016 campaign is up and running, with 17 award categories and a monthly Cool Wall competition. Kolorseal supported the 2015 campaign, and their backing helped to put on the biggest and most successful Winners Event yet.

This years Winners Event, which celebrated the 2015 campaign winners, saw winners and main sponsors treated to a days racing of some fantastic high performance cars around the superb Oulton Park Race Track. The evening saw a relaxed awards ceremony, interspersed with live music, DJ, a free bar and excellent food. The feedback from the Winners Event has been overwhelmingly positive and the event to celebrate the 2016 campaign winners looks set to be even bigger and better.

Speaking of the Kolorseal’s renewal, Jason Grafton-Holt, co-founder of the NFAs, said: “It’s fantastic to have Kolorseal on board for a second term as a main sponsor. They of course supported the awards during the 2015 campaign, and even took up sponsorship of the very popular Toyota GT86 Rally cars at this year’s Winners Event. Their support this year will ensure the awards continue to grow and the next Winners Event will be even bigger and better than the 2015 one.”

Debbie Hendry, MD of Kolorseal added: “We are pleased to be sponsoring the NFA’s again this year. The awards are unique in that the nominations and votes are made by people in our industry, for people in our industry. Which I believe is a true reflection of quality product, services and customer care.”

With a brand new factory, increased capacity and two purpose built drying booths, Kolorseal are uniquely placed to help installers and fabricators of PVCu and aluminium make the most of the rise in demand for coloured fenestration products. 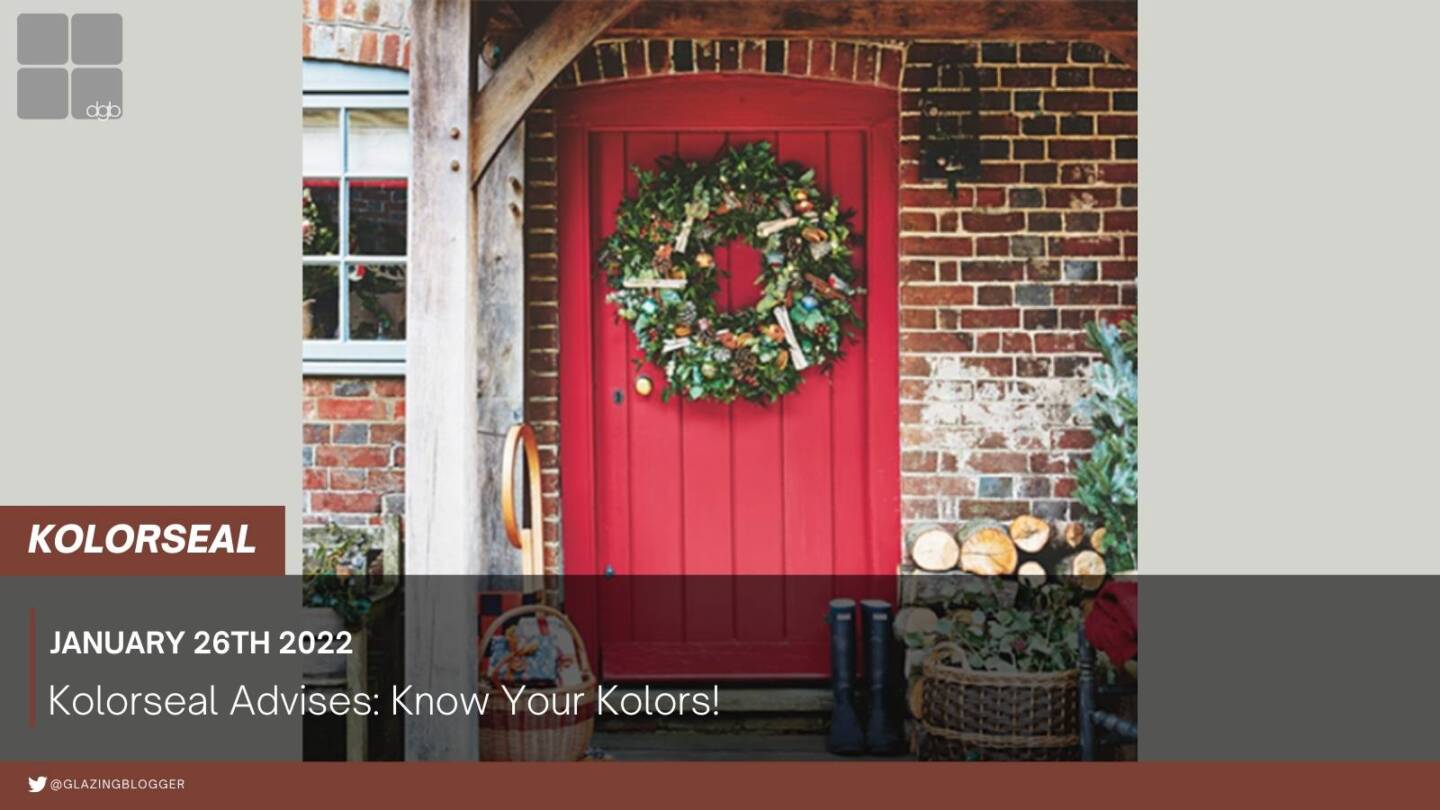 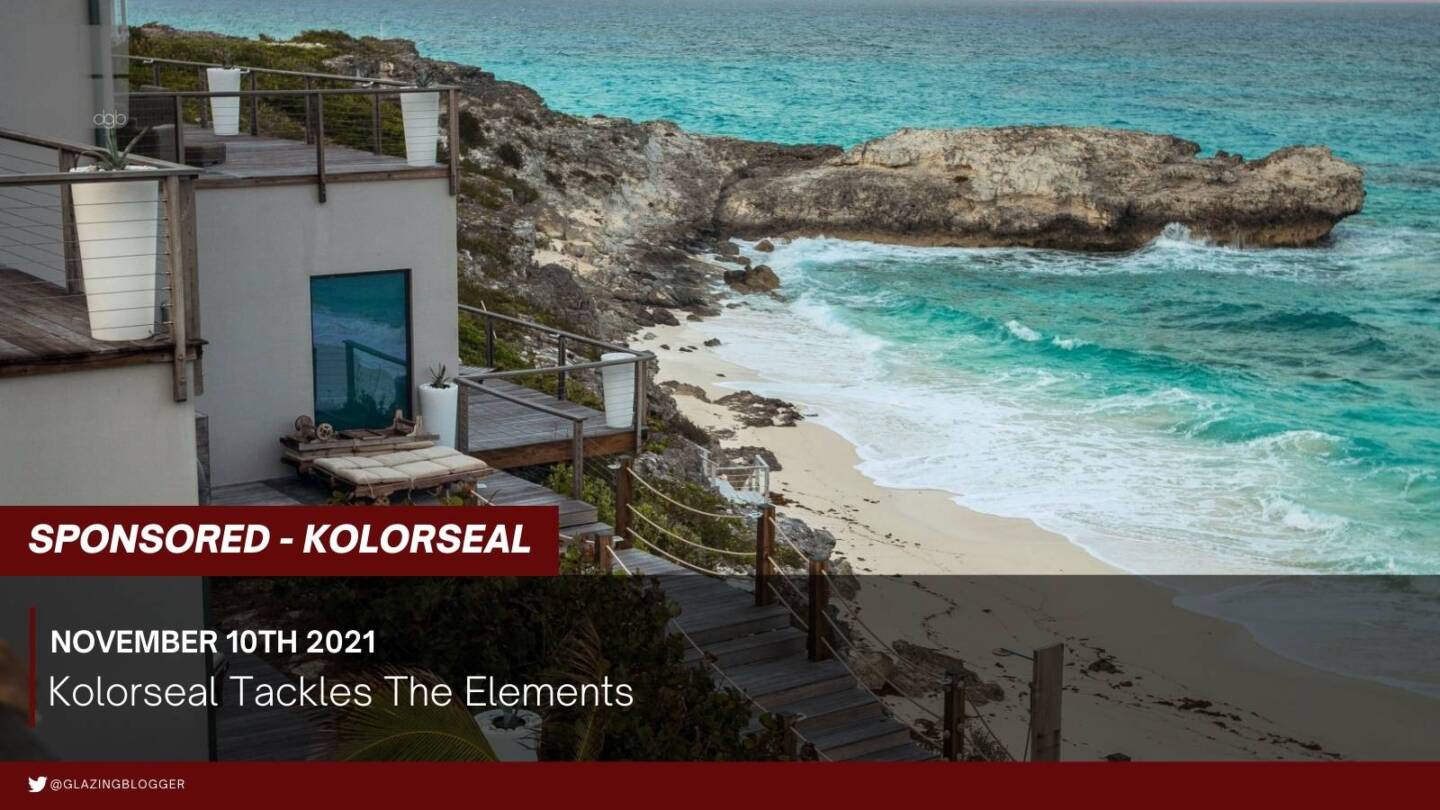