Wow, what an Olympics TeamGB is having at Rio! I am writing this the morning after watching Laura Trott dominate the Omnium to win Gold and Jason Kenny (finally, after two restarts) win his sixth Gold medal in the Keirin to match the total of Sir Chris Hoy.

We were shouting at the TV like idiots, and have done most evenings watching TeamGB triumph in the pool, on the track and in many other disciplines. We’re already past our Beijing 2008 total, we’re past our 48 total medals target for this games. And there is a good chance we could eclipse the 65 medals won in the London 2012 Games too.

So given our success, and our current 2nd place in the overall medals table above China, is it time we lost this “little sporting nation” mentality?

In this Olympics, we have won gold in swimming, diving, dressage, track cycling, 10k track running, golf, gymnastics, sailing, tennis and a ton of silvers and bronze in all sorts of other sports. But it’s not just the Olympics where we’re dominating so many other countries.

Eddie Jones has revolutionised the England rugby union team, to win the Six Nations championship at the first time of asking and then going to Australia and white-wash them in their own back yard for the first time ever.

In cricket we regularly win the Ashes now after a seriously long drought in the 90’s and early 00’s. And in Test cricket in general we’re one of the best teams in the world.

In F1 we have Lewis Hamilton flying the flag for the UK with three World Championships under his belt and leading the pack this season.

In a wide variety of sporting arenas, Great Britain are well on top. This impression that we punch above our weight when we do well in sport is now unjustified. We should be embracing our position as one of the world’s top sporting nations, head and shoulders above much of the rest of the world.

There is one exception to this rule however, and this is very much the England national football team. They are perhaps the nations greatest disappointment in the past two decades and is most likely the reason why we believe we’re not as good as we are in the sporting arena.

But it is limited to England. When you look at Wales and Northern Ireland in this year’s Euro 2016 competition, both countries significantly outperformed England, with Wales making a brilliant run to the semi-finals. For a plethora of reasons, England have performed progressively worse when it comes to major tournaments.

It is time however though to ignore the failings of the England national team, and leave them and the FA to ponder over their major failings. The public however should be looking to events like this year’s Olympics, cricket, rugby, tennis and the many other arenas where we do well and get behind those teams even more.

These are areas where we’re already doing well, and with continued funding from the Government and National Lottery, combined with strong public support, we can press home our advantages in these areas and elevate Great Britain to even greater heights and achievements.

Other than a jump in everyone playing more sport because of the Rio Games, I hope we see a jump in the UK economy thanks to a good mood created by our sporting success.

We should see sales rise for items like bikes, tennis equipment, rugby equipment, gym memberships, sports clothing, swimming memberships and other areas. Hopefully people will be inspired to take up a sport, which will naturally mean some spending will have to occur to make that happen.

It is often said that a good public mood extends into improved consumer spending in general. Lets hope that if we can round off these games on a high, it will help the public open up their wallets and start spending in bigger numbers. And on new windows and doors of course! 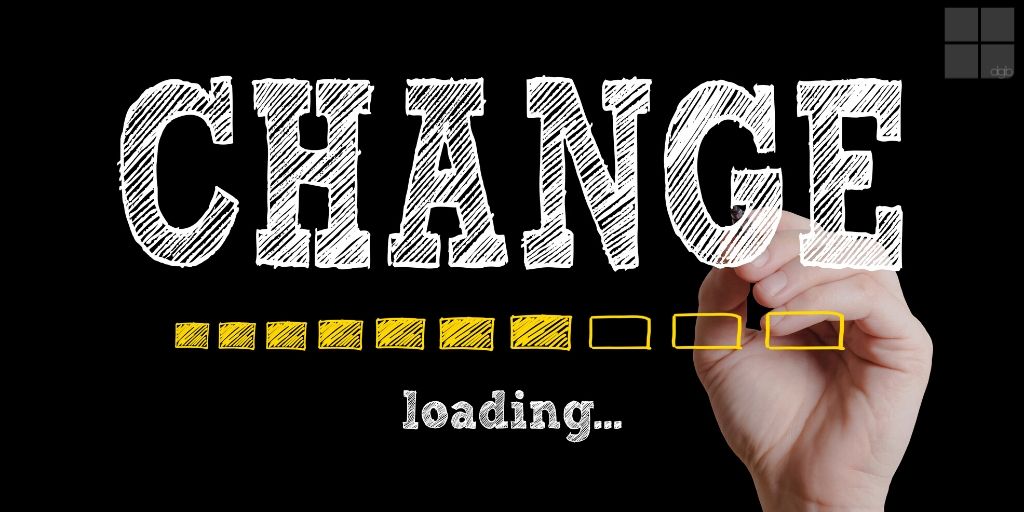 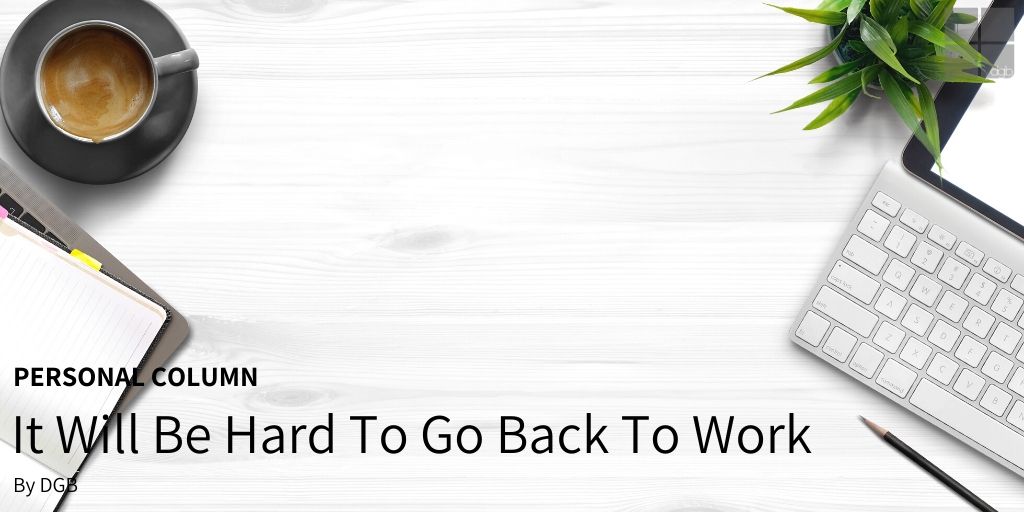 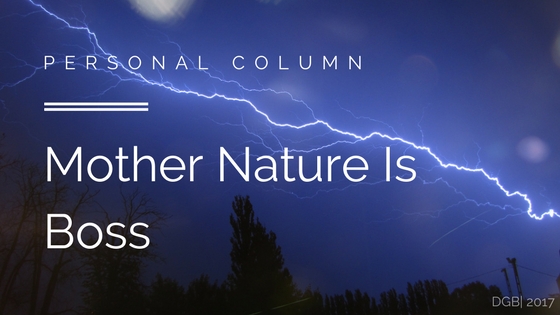