>This morning’s severe snow and ice problems brought a swift halt to the start of the new working year. Here in Wakefield it had been snowing since 6am, and stopped at about 3:30pm. It’s been as deep here as I’ve ever seen it. The roads and pavements have merged together, in places the snow is 6-7 inches deep. The next problem is over night, any compacted snow from cars is just going to freeze over, and we haven’t had any road salt, and are unlikely to get any now as the snow is so deep it won’t make a difference.

Fitting windows and doors has been an impossible task today. Silicone won’t dry in the snow, and with the snow blowing in, customers will not want it blowing through their house, wetting everything inside. Fitters’ tools become a risk with them getting soaked; just driving to customer’s houses is such hard work. We could do with a thaw to make conditions easier, but that’s not in the forecast. Over the next week daytime temperatures in Yorkshire may not get any higher than -2, then dropping further over night. Further heavy snow showers are set for the rest of the week. On top of that, we’ll be in this deep freeze for the next 3 weeks according to some newspapers.

All this means a lack of fitting for some businesses. Cash flow could suffer, appointment numbers will, and this will have a knock-on effect for the coming weeks. We were all hoping for a smooth, uneventful start to the new working year. No such luck! Keep warm and keep safe. 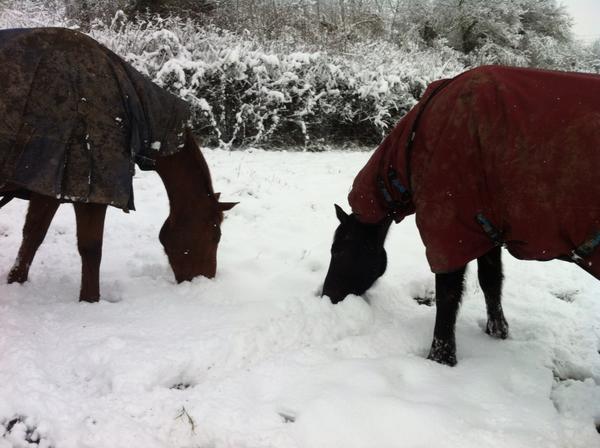 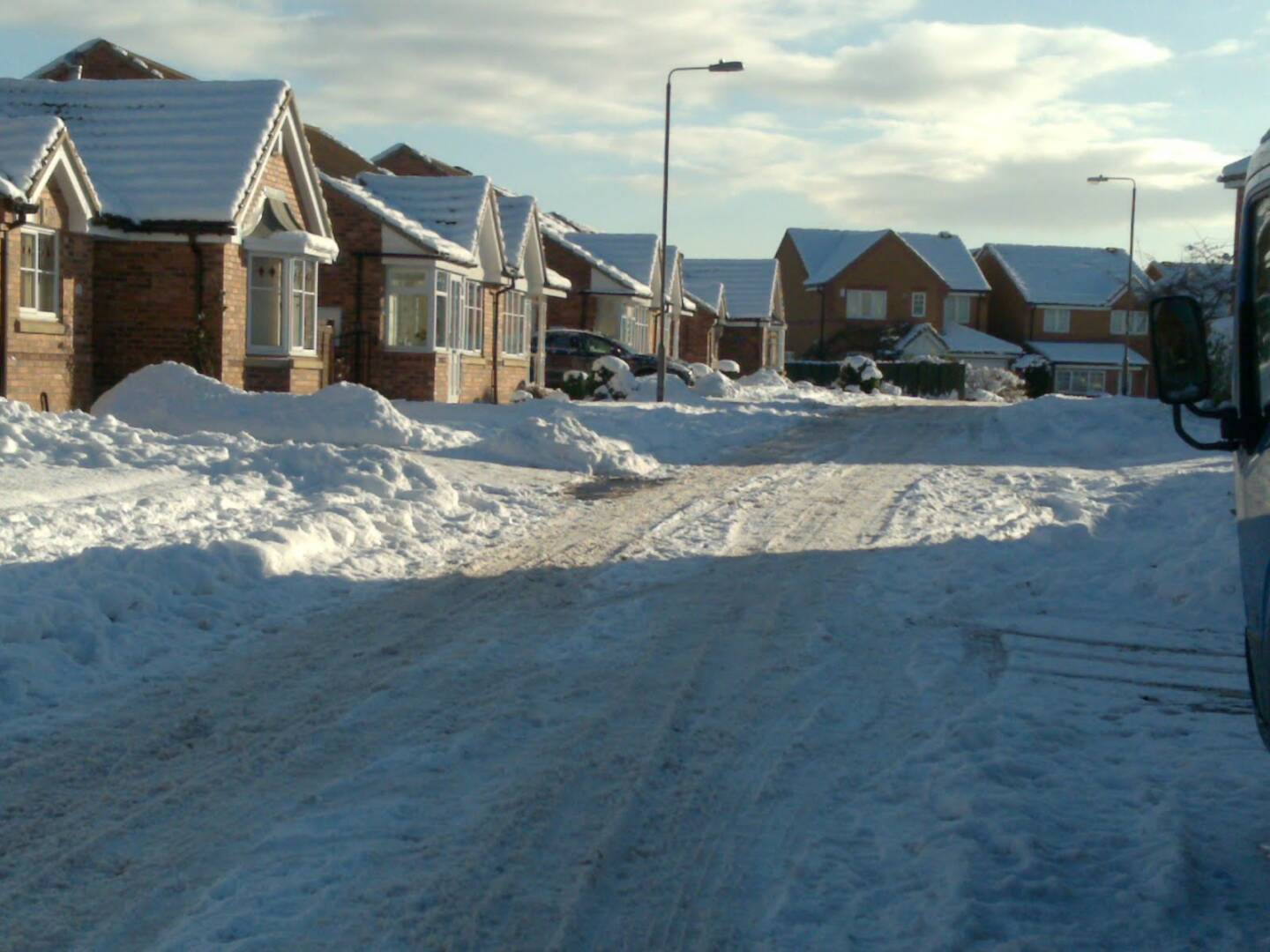 Using The Weather To Our Advantage Gallery

Using The Weather To Our Advantage