Remember Eric Pickle’s plans a few months ago to significantly relax planning laws? Well we all rejoiced at first. I think we all thought “finally, something going our way”, but it wasn’t as simple as that. As the pennies started to drop, it started to become clear that this wasn’t the golden nugget we were all thinking it might be. The prospect of mass neighbor disputes wasn’t appealing.

It seems that many Tory MP’s also shared the same worries, as well as many councils up and down the UK. In fact many councils pledged to rebel against the new laws if they were to be passed. But it looks like they won’t have to go that far, as Eric Pickles has promised to bring a different variation of the relaxed laws to Parliament on April 23rd.

Just to go over old ground, originally the Government wanted to allow detached properties to build extensions of up to 8m providing it doesn’t take up over half of garden space, and semi-detached properties up to 6m. Most, after getting over the excitement, realised that this was probably going to be too much.

Though I may have to correct this after the FiT Show, my best guess is that detached properties will be allowed 6m extensions and semi-detached up to 4m, maybe 5m at a push. We’ll know for sure next week, but hopefully a revised version of the relaxed laws can be passed and will spur some extra homeowners into going for a new glazed extension.

Importantly, new laws like this have to be regulated properly. A 6m extension could still cause a few disputes between neighbors. The usual channels of appeal have to be kept open to allow grievances to be heard properly.

All in all, relaxed laws should be a good thing for the industry, providing the industry uses them responsibly and is sensitive to any concerns neighbors may have. We don’t need our industry being blamed for any more problems! 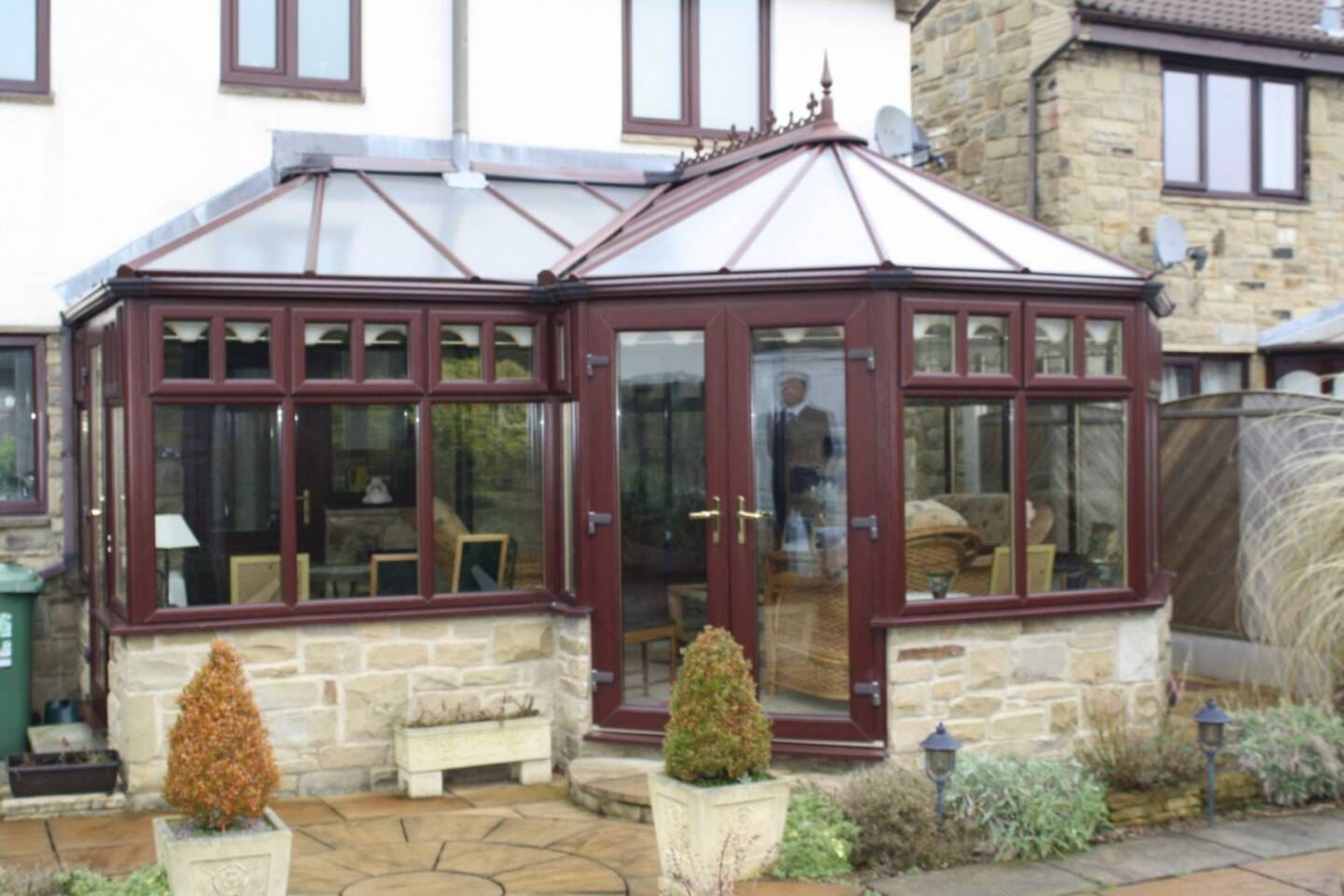 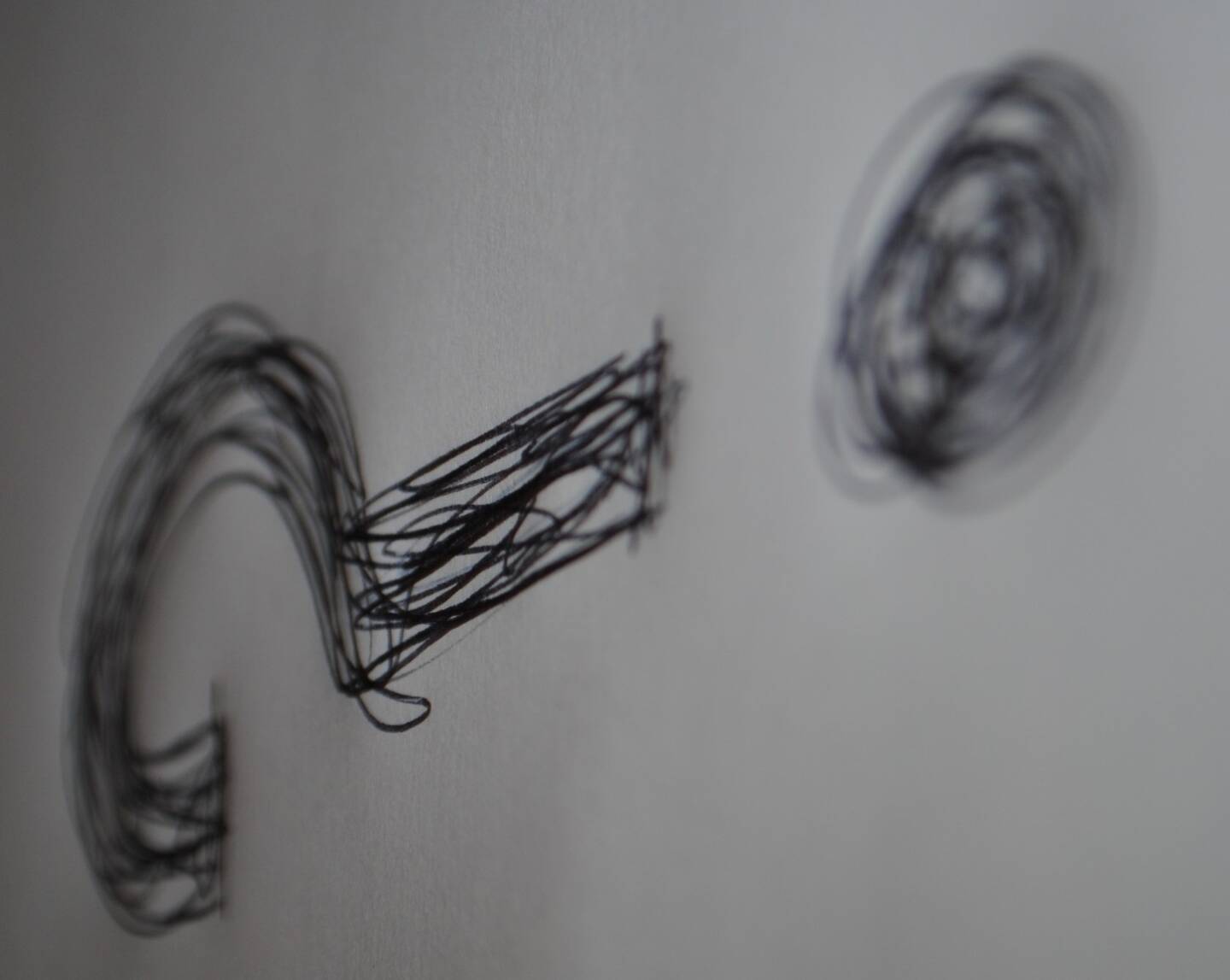 This will still not bring any major benefit to the glazing industry. Builders (legit and cowboy) will do what they usually do when building extensions – buy cheap standard crap windows from wholesalers/Wickes etc and stick them in. Very few such extensions will be done by people who consider the finer details of where windows come from and their quality. The scheme will just put cash in hand money in the pockets of Eastern European and Asian builders who will most likely not even buy the windows and doors they fit in the UK – they’ll bring them in from… Read more »