Glazed Extensions Having A Rough Year?

Glazed Extensions Having A Rough Year?

The Loggia really is starting to take off. Since it’s introduction to the market hundreds of showrooms up and down the country have bought into the product and had them put on their showsites, and the feedback from the customer is overwhelmingly positive.

Ultraframe tell me that orders for the Loggia are starting to flow now, and that further developments are in the offing.

But what I am also hearing, from many, is that glazed extensions overall are down, and are having quite a poor year in comparison to 2012. I can vouch for this as there have been quite a few less conservatory leads so far this year than in the year previous.

So why the fall? Personally, I think 2012 was a blip. The economy spluttered and started to show some signs of life and I think a few people saw this as the turning point. But more importantly, I think people got bored of saving. Those who had maybe saved for a few years, intending to move, decided to spend that money on extending where they lived, rather that moving.

The amount of free money consumers can spend is still tight out there, and many simply still cannot afford a glazed extension. So yes I do think 2012 was a bit of a blip, and in the long run I do believe the standard conservatory will continue to decline.

However I am certain that new products, especially the Loggia, will continue to take the market by storm in the coming years as it is offering the consumer a far better, and more aesthetically pleasing option.

Have conservatory leads been down for you? 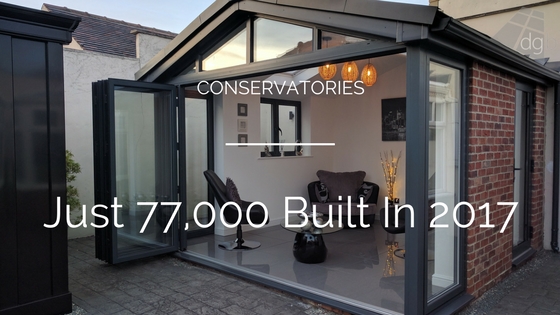 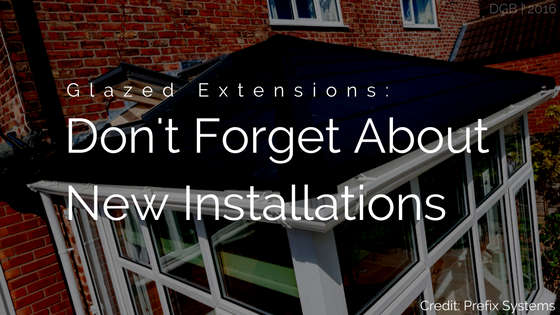 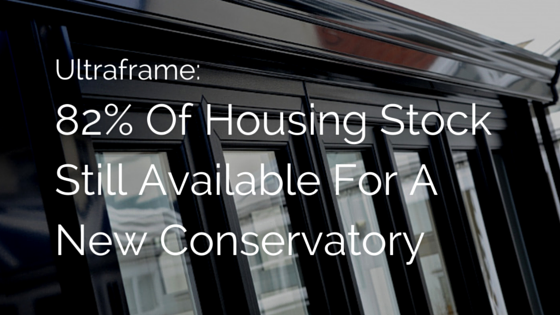 Ultraframe: 82% Of Housing Stock Available For A Conservatory Gallery

Ultraframe: 82% Of Housing Stock Available For A Conservatory