For God’s Sake Back Up Your Computers

For God’s Sake Back Up Your Computers

Some of you may have seen on Twitter over the past 24 hours that I was in a bit of a flap Friday night and Saturday morning as my trusty Dell laptop finally died on me. To be fair I did get my use out of it. I think I used it nearly ever day for four years solid! However there was quite a significant problem.

I failed to back up my C drive before it conked out. The last time I did it was about 6 months ago. To say I was annoyed with myself would be an understatement! Stupid thing is, I thought about back up my C drive on Friday afternoon but got caught up with customers and ended not doing it in the end. So as I got home and tried to fire the old girl back up again, very little was happening. Panic then slowly started to set it.

There is fairly important content I need from that drive, which my IT people are going to have to recover for me. Luckily the problem doesn’t seem to have affected memory, so all being well everything I need will be there. The lesson to learn here people is to do one of two things:

1. Back up your laptop/PC at least once a week! Something I shall be doing from now on!

2. Save everything in the cloud. If you don’t like having hard copies of everything, you could use something like Google Drive, Microsoft’s SkyDrive or Apple’s iCloud. Either way, back it all up!

I am now having to piece together all my setting like I had them on my old one, which is not easy on Windows 8 trust me! But looking on the positive side, I have myself a shiny new laptop. To give a quick overview, it’s mostly aluminium, though not total ali as some Apple fans would prefer. HD screen comes as standard as you would expect, as well as massive amounts of storage, USB 3.0 and at 21mm thin it’s a lot sleeker than my old Dell brick! I’m not going to miss using it, but I’ll feel so much better once I get all my information off of it! 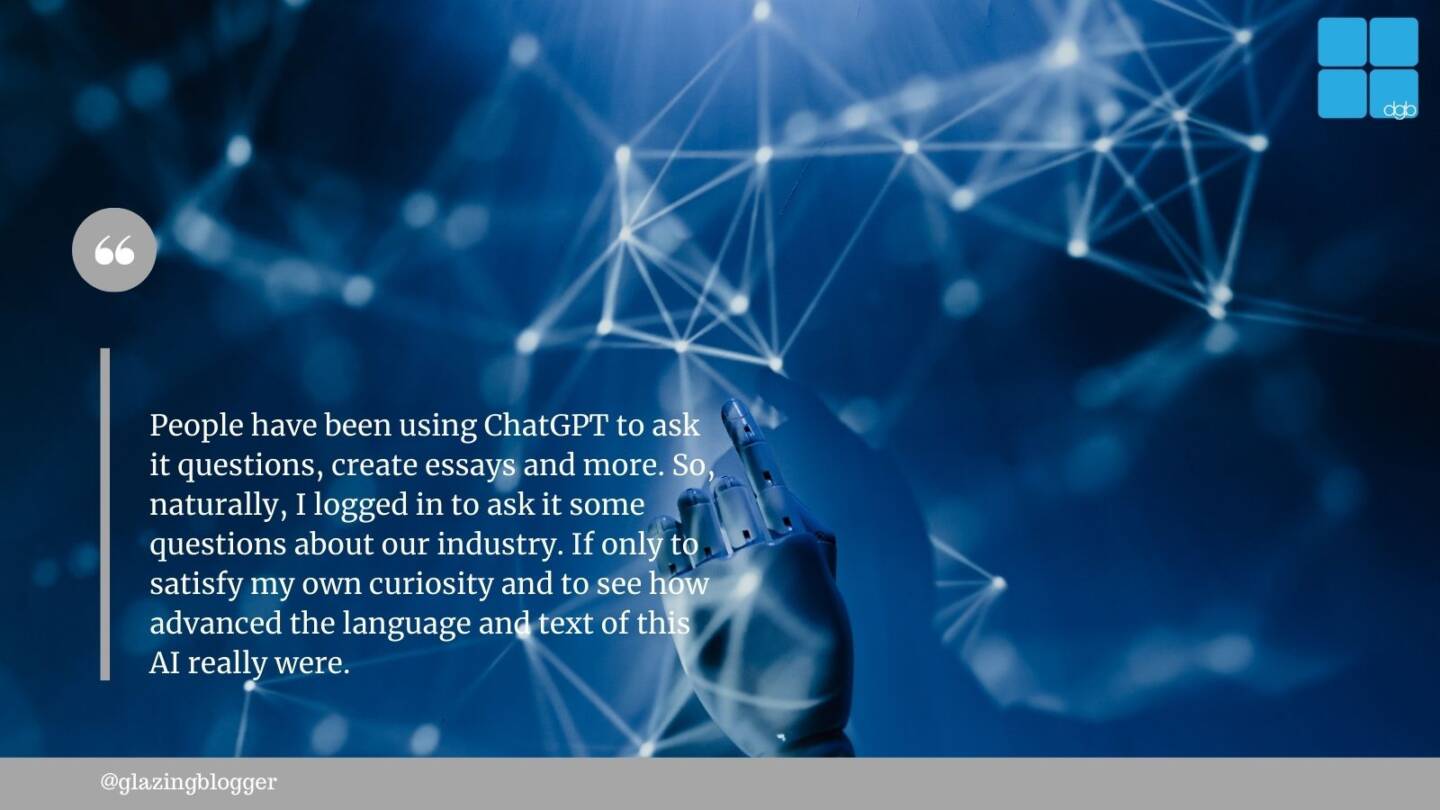 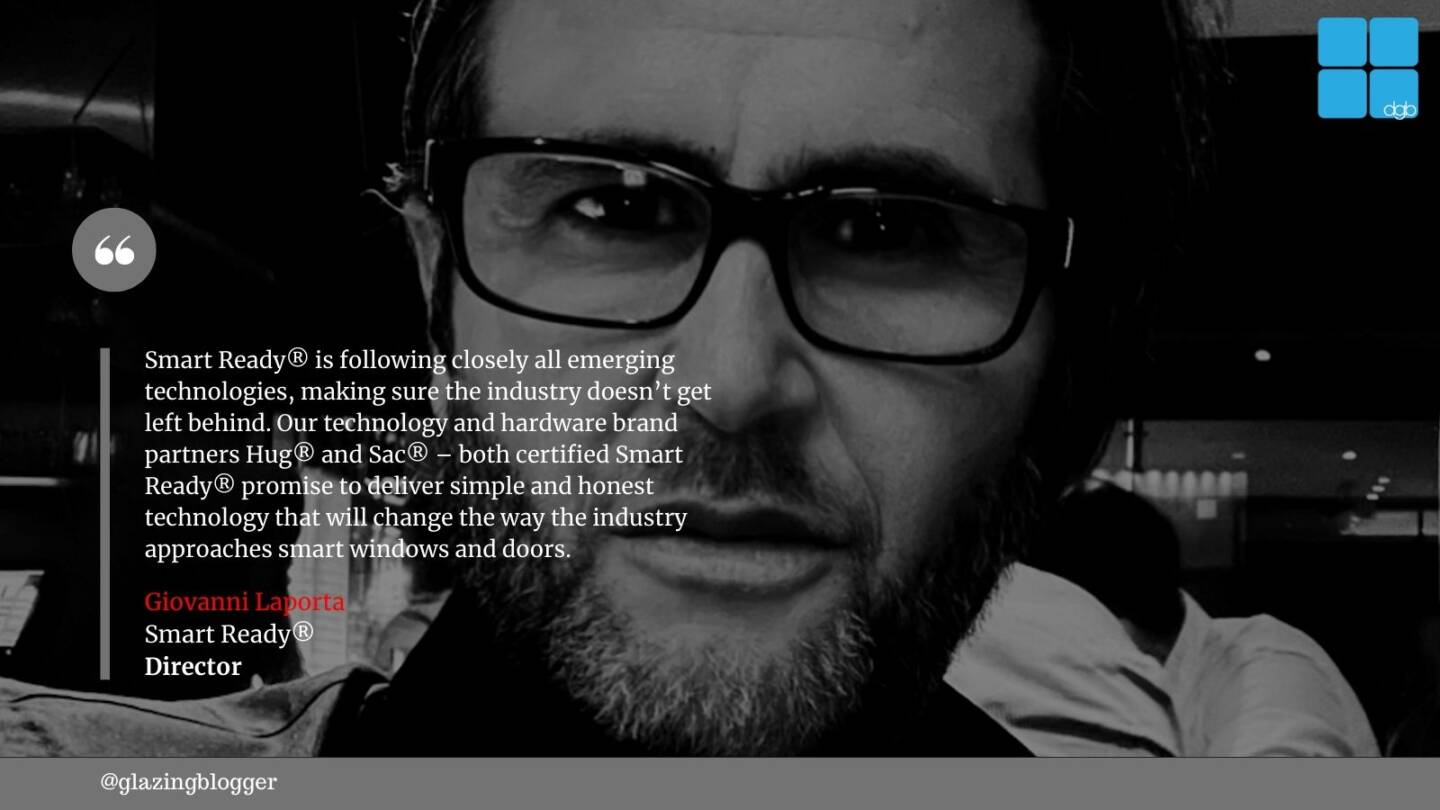 Letter To The Editor: Giovanni Laporta – Less Is More Gallery

Letter To The Editor: Giovanni Laporta – Less Is More

Live drive , it’s cheap and backs up every time the drive you are saving changes , get you IT to look at it

Thanks for the tip Dean, will have a look at that!

Something else you should think about is do you have a backup of all the files for Double Glazing Blogger, along with SQL database in your own position?

I would presume your hosting company does daily backups, however that’s not to say they might go bust one day, or fail to backup for a few weeks.

That would be an awful lot of content to loose if the worst did ever happen.