I have been using my HTC One M8 for a couple of months now, and given the importance of a smartphone in most people’s lives, both in the workplace and outside it, I thought it might be worth doing a review of the phone. It has served me well so far and is easily the best phone I’ve had to date.

Up until now, I have always had a plastic phone. My previous phones have been the Nokia N95 and N96, my last phone was the Samsung built Google Nexus 3. All however have been plastic. Until I got my HTC, I had not thought of an all metal phone being all that important. As long as the phone performed as well as I wanted it to, the build quality wasn’t really that high on my priority list. 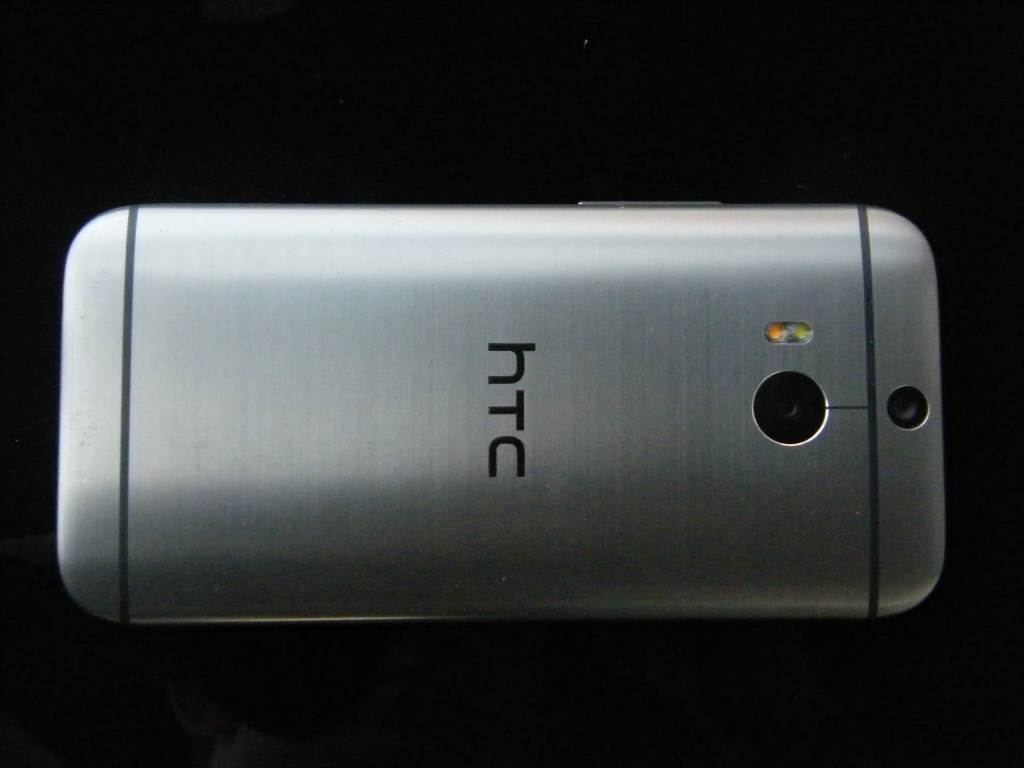 However, after using the HTC One M8 for a couple of months and it’s aluminium body, I can confidently tell you that the build quality is absolutely fantastic. There is a world of difference between using a plastic phone to an all metal one. Yes it’s slightly heavier than other comparable phones on the market, but you would expect that to be the case. It is sometimes reassuring for a phone to be heavier, it signals a better standard of workmanship.

The body is a complete metal case, which means no removable back. If you’re used to removable backs on your phones, this is something you’d have to get used to. It means you’re relying on the technology performing well all the time. It also means that you’re going to have to be very careful because if you break it in any way, you won’t be able to take the phone apart. It also means no removable battery. Though that should’t be an issue as the HTC can get you through a full day of use, including gaming, video, messaging and web browsing.

Here is a collection of shots of the phone itself. Take a look at some of the minor detailing. The device is a work of art in some ways and clearly one of the nicest, if not the nicest handset on the market right now.

For those who currently own, or have owned the previous HTC One model, you will know how good the sound quality was. The HTC One M8 has both speakers front facing, which means no speakers round the back where you fingers often cover and muffle the sound. 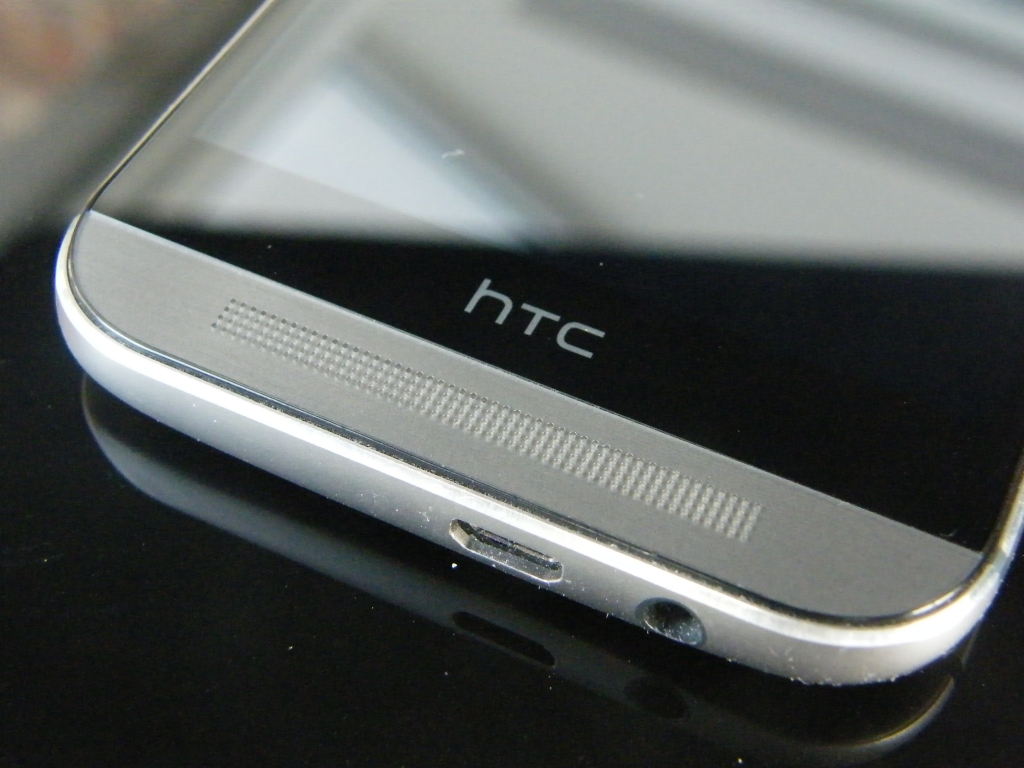 Like the build quality, the quality of the sound wasn’t that high on the list of things I wanted out of a phone. However, when you listen to HTC’s Boom Sound audio system pumped through those two front facing speakers, it becomes one of the phone’s best features.

No hands covering up speakers on the back of the phone. No tinny sound. And when you turn the volume up to the maximum level, there’s not a sign of distortion or break up. You can see a sample of the sound in a video below. It performs really well in loud scenarios, like at a gig for example.

A quick not about this video, it had been recorded in standard definition. The HTC One M8 is capable of recording in true 1080p high definition, as well as quick HD at 60FPS and has a slow motion recording option as well.

For those wondering, that is Soph singing in her band Temples Fall. Google them!

Anyway, as you can hear, the sound quality in that video is fantastic. Although I do regret no filming it in HD as the quality of the video is outstanding for a 4 megapixel camera. Although much smaller in terms of megapixels compared to other high end smart phones, HTC do some clever software trickery in the background to achieve some stunning results with just 4 megapixels. Biggest isn’t always best.

Which leads me on the to camera itself…

Yes the HTC One M8 does only have 4 megapixels. It’s front facing camera actually has 5. But it’s what HTC manage to eek out of the 4 megapixels which produces some fantastic imagery. The image carousel gives you some idea of that:

Although the camera is packed full of funky features, including a 3D mode, panoramic options, foreground focusing and plenty of others, the camera is easy to use. 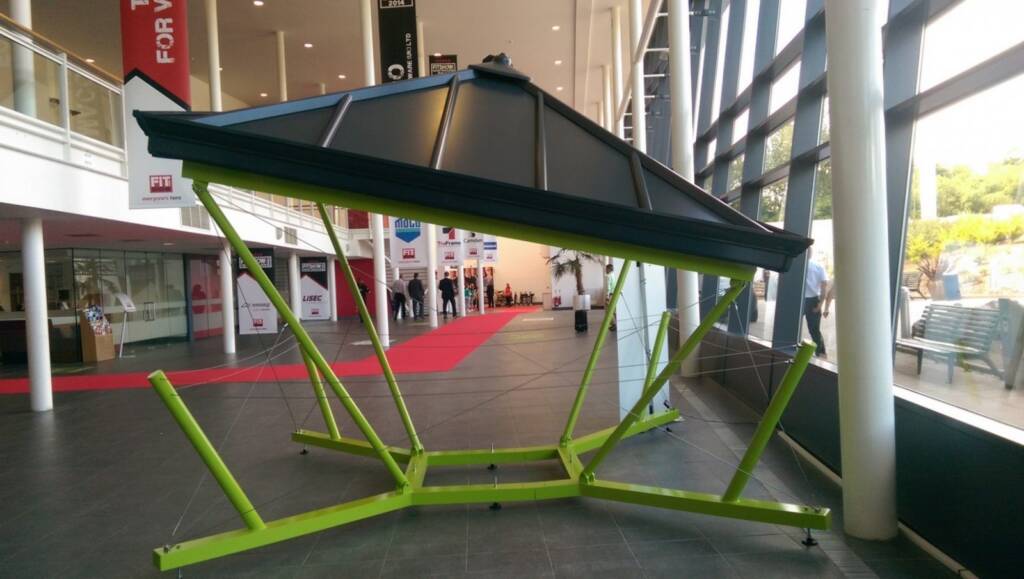 Crucially, now we are all taking pictures of our work and posting them online, whether it be on Twitter, Facebook or our own company website galleries, a good camera on our phones is important. We all don’t have a SLR to hand, so a cracking camera phone is a handy sidekick if you’re out and about taking images of your work.

Time for a stat attack: 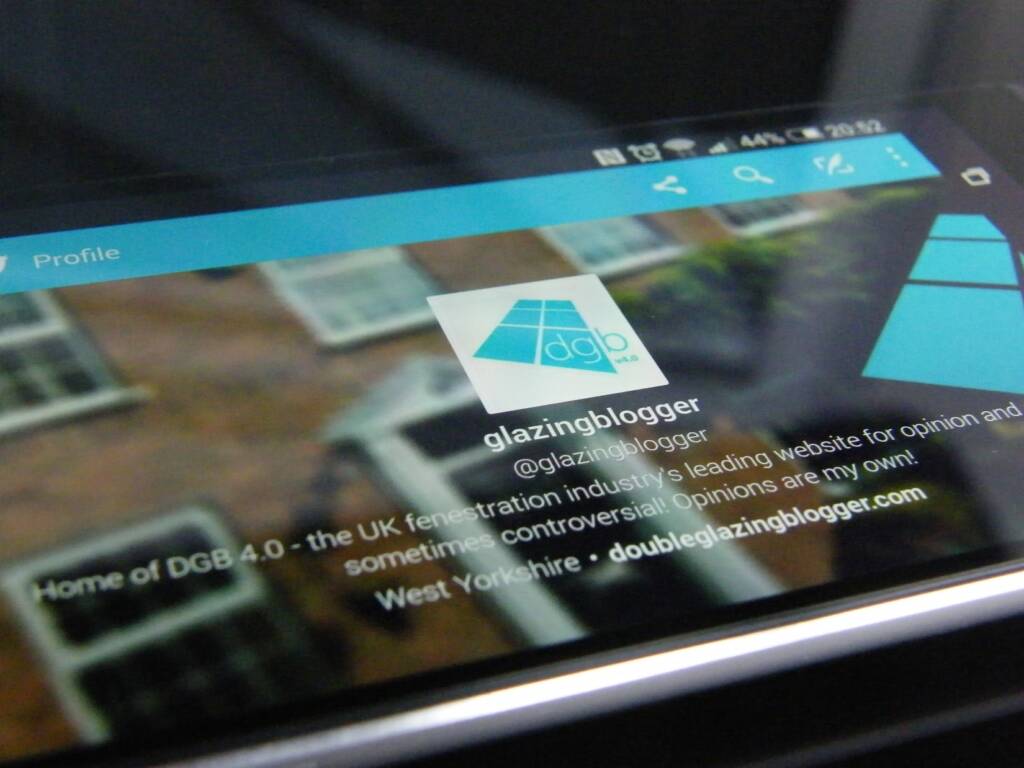 This little machine performs quick! In the two months I have been using the HTC One M8 I’ve not seen a single drop in performance. Swapping between screens is instant. There is no lag whatsoever. On my previous phones, and even Samsung’s S-line phones and iPhones I have played about with, there has always been some sort of lag and waiting time while the phone decides to carry out a task. With the One there is nothing like that.

I love everything else about this phone. The apps it comes with. The way it allows you to take content from your old phone and upload it to the new one when you start it up. The HTC BlinkFeed which is like a better version of the Flipboard app. The free phone case it comes with. The duo camera at the back which allows you to do some seriously funky image work.  Even the way you can control your TV via the remote on the top. This is a seriously impressive bit of kit.

It’s not all perfect though. I wouldn’t have put the unlock button at the top of the phone as it’s a tall device and if you have normal sized hands or less, it’s a bit fiddly. But this is overcome with the HTC’s “always on” gestures. This is where you can do things like double tap the screen which wakes up the phone from locked mode. Swipe down and it unlocks to voice control calling. Swipe left to right and it brings up BlinkFeed. Swipe right to left to simply unlock it. It’s a nifty little feature and it’s one of those features that quickly becomes second nature. Expect it to be adopted on all new phones within two years.

Overall, this is a powerhouse of a phone. Out of the other options out there when I could upgrade my phone, everything about the HTC stood out to me, and I have not been disappointed.

The build quality, screen size, screen quality and performance all make this not only a great phone for daily use but a great phone for work as well. It has been a great partner to me during my working days, being able to take great images, interact quickly on social media and carry out a ton of everyday tasks with ease and zero lag.

For me, the HTC One M8’s build quality and performance puts it ahead of the Samsung S5 and Google’s Nexus 5. The bigger and better screen puts it ahead of any iPhone out right now. If you’re in the market for a new phone, for fun or for work, this is the one to go for.

Great first review, i think you covered all the major points quite nicely. I do agree about the sound on the HTC One M8 (and M7), for a phone its absolutely amazing quality and has great bass too! What sort of “screen on” time do you get before the battery is gone in an average days use? Strangely enough your phone history is similar to mine I had the N95 (amazing camera for a phone out in 2007) also currently have the Galaxy Nexus which i’m thinking of upgrading now as its going on 3 years old. Nice to have… Read more »

Thanks Matt 🙂 I enjoyed covering something a bit different for a change! The screen time is very good, better than the Galaxy Nexus. The HTC has a few “super power saving modes” that you can use which really does stretch the on screen time beyond a full day of use, but you have to settle for watching a pretty dark screen which isn’t always ideal. On normal usage on normal settings though you can use it for a full day, but you will have to put it on charge at the end of the day. The battery is more… Read more »

At least they have put a microsd slot in this one, fails badly at not having a swappable battery though, yes it gets you through the day now but in a years time it wont and certainly the last few months of your contract will be frustrating.
I am waiting on the Note 4 coming out to replace my Note 2, by far the best phone I have ever had.