This is a sponsored article by Morley Glass

Morley Glass & Glazing has been nominated in the IGU Manufacturer of the Year category at the 2018 National Fenestration Awards.

The nomination is the third award shortlisting for Morley Glass in 2018, after the business was also named as a finalist in the Yorkshire Business Masters Awards and in the Component Supplier of the Year Category at the G18 Awards.

Ian Short, Morley managing director, said: “We may be coming to the end of our twentieth year, but we have no plans for slowing down and I think the awards nominations we’ve received this year perfectly reflect our ambitions for the future. 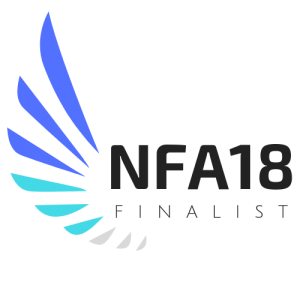 “As the biggest part of the window and one of the biggest parts of the industry, the IGU sector continues to be one of the most competitive areas of the glazing sector, and the shortlist for the IGU Component Supplier of the Year award reflects this. Best of luck to everyone who has been shortlisted!”

Launched in 2013, and now into its fifth year, the National Fenestration Awards aims to be the fairest, all-inclusive fenestration event, rewarding the very best of the glazing sector. Voting for the winners of the 24 award categories is now open on the NFA website until Friday 26 October.

Winners will then be announced online during the NFA 2018 ‘Winners Week’ from Monday 29 October – Friday 2 November and invited to a special Winners Event in the New Year.

With the 2017 campaign seeing over 3,600 votes cast, organisers are confident that this year’s awards will be even bigger. For more information, and to vote for your favourite companies, visit: http://www.fenestrationawards.co.uk