Back in March 2008 we had signed a customer up for a £27000 conservatory, planning permission was then submitted to Wakefield Council and passed 8 weeks later. Unfortunately the customer was having a few issues with a relative trying to move house so we were unable to proceed with the work. Months passed and after a few phone calls the customer told us that it would be a few months later before any work could proceed, this raised a few alarm bells. But, not wanting to rock the boat, we decided to let the customer get in contact with us when they were ready. 16 months down the line we received a phone call from the customer to say they would like the work to proceed, but would want a substantial discount ‘due to the recession’.

We responded by saying that we would pass on the reduced VAT discount and take any material cost increases on the chin, and not pass them on to the customer. This though wasn’t good enough. The customer then explained to us that they had been to a few other companies and found cheaper prices. It was at that point when we had to remind them that they had already signed a contract of sale for us to do the work. We weren’t exactly going to obtain planning permission just for some other company to carry out the work. At first the customer denied signing anything at all, but then after faxing copies of what they signed that issue was quickly put to bed.

Now one extra detail to add was that prior to the conservatory quote, they had purchased two doors from us a few months before, had them fitted and had no qualms with any paper work, installation or payment.

During a phone call to the proprietor, the customer had explained that after speaking to his solicitor, he said that what he signed (bear in mind this is a binding contract of sale) was not worth the paper it was written on! The customer then also had the cheek to say that his signature was only to have planning permission submitted (again going back to the point that we would not obtain planning permission for some other company to do the work).

We were all gobsmacked to think that after signing a CONTRACT OF SALE this particular customer thought that this did not mean anything. We happen to know that this customer owns and runs three of his own businesses, so it is scary to think that there is someone out there running businesses, providing jobs for employees, who thinks that a signature on a binding contract of sale means nothing! I’m sure it would be another matter if one of his customers were to sign a legally binding contract, make them wait for work to begin, then pull out!
By DGB|2009-06-25T15:57:00+01:00June 25th, 2009|Categories: customer stories| 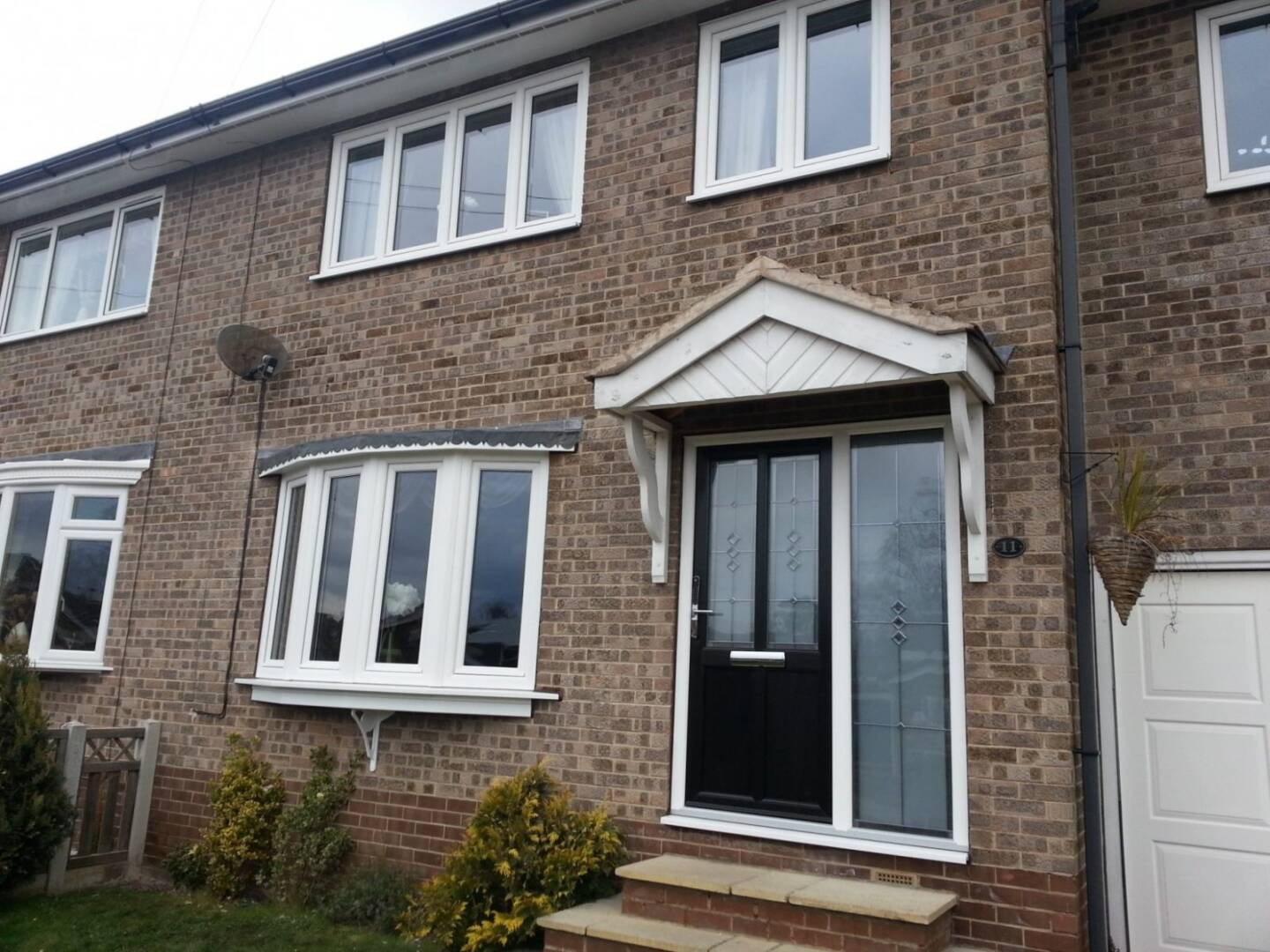 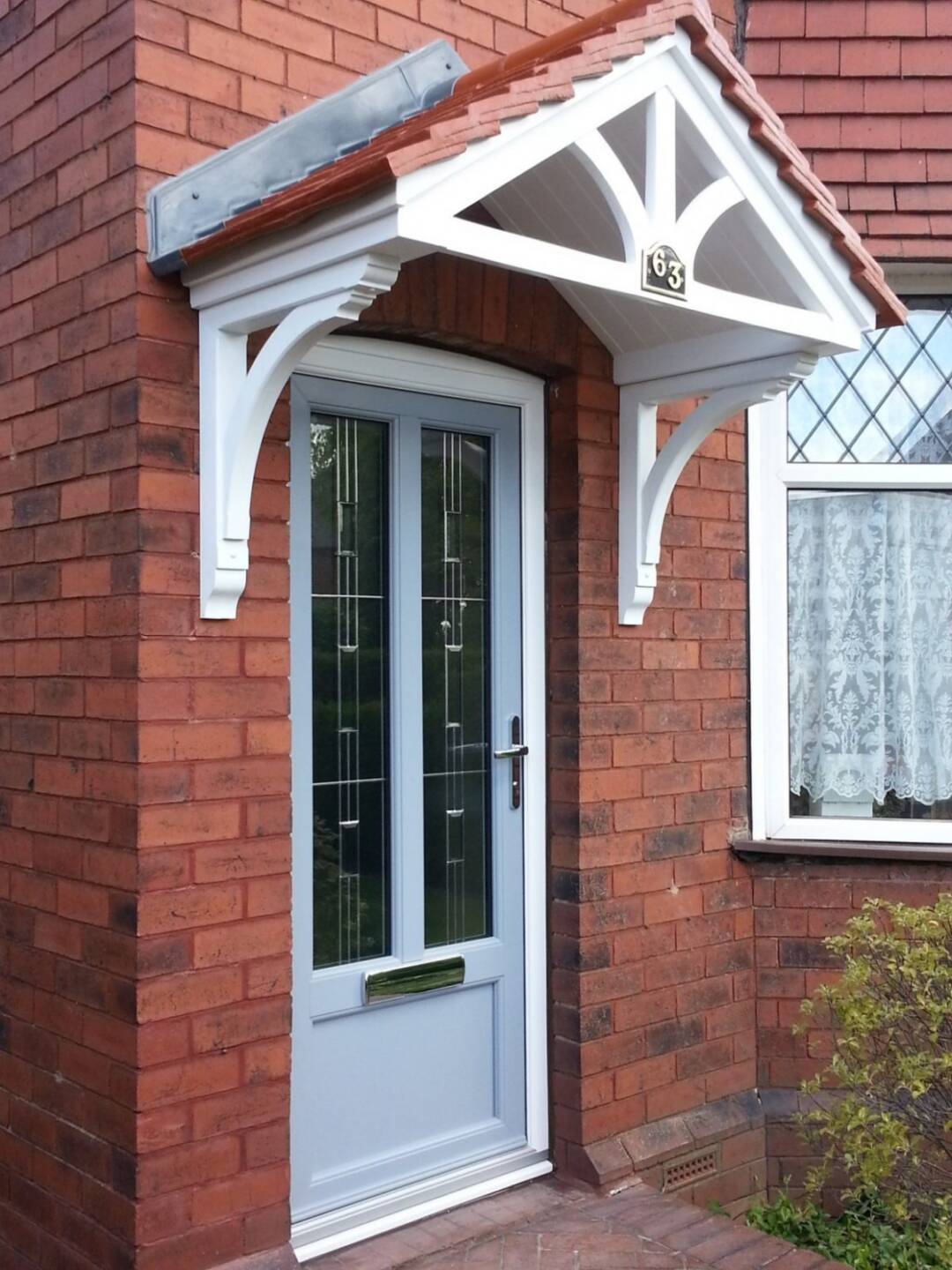