>How To Bankrupt A Business

>How To Bankrupt A Business

It seems one of our main manufacturers has resorted to last gasp tactics. For weeks now one of our competitors has started going down the road of sweeping their quotes just to try and get the business in.

Example: I recently quoted a job which involved lots of triple glazed leaded/bevelled units (10 in total), a sprayed red door, amongst other items. The job was quite an expensive one due to the specification the customer had chosen. I don’t want to go into numbers, but our main competitor managed to quote the customer £3100 less than mine! And apparently the quotes were like-for-like.

This is about the sixth job we have become aware of that the company has been sweeping their prices, desperate to try and get the business in. Now this indicates two possible scenarios. The first is that they are getting their frames for absolutely nothing (or at least peanuts), which is highly unlikely. Or the other scenario could be that it has become a lot harder for them to get the business in, so by seemingly taking all profit and commission out of the job, they think they stand a better chance.

A third possible scenario could be that they know they are up against us, knowing that we have a better chance of winning the order than they do.

Whatever the reason, gutting prices is not a sustainable way to operate a business. The money made on jobs provides the fat for a company when the leaner times come by, or when major creditors have to paid. No one likes a late payer! 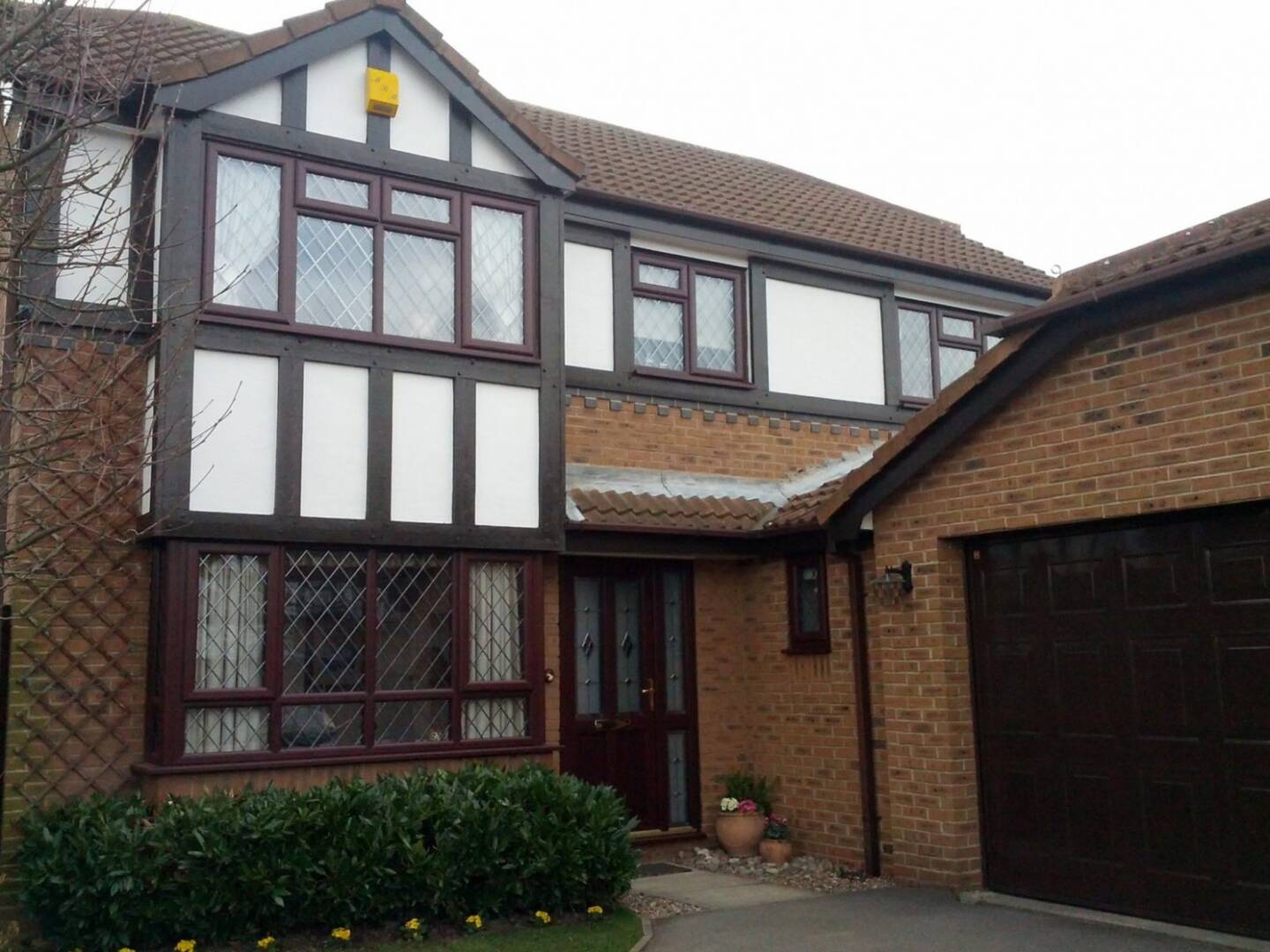 In this industry this seems to be happening a lot.At the end of the day there are companies who are bursting at the seems with work,and there are others who have little or no work.We are all out for business in this world and as the old saying goes “There is no friends in business”I know its wrong to have a ridiculous quote and be quoting way under your competitor,but companies need to do something to get work, after all we all have mortgages to pay,I have had this many times where quoting for a job and customer has said… Read more »