>A Sad 6 Weeks For Metal Music

>A Sad 6 Weeks For Metal Music

I know this has nothing to do with the window industry, but Metal music is a passion of mine, and over the past six weeks, the metal music industry has lost some big and influential names.

The first was the lead singer of a band called Type O Negative, Peter Steele. He died through heart failure at the age of 48.

Last week Ronnie James Dio, lead singer of Dio and Black Sabbath, died from stomach cancer. He popularised the ‘devil horns’ gesture, and was a trail blazer in the industry he worked in.

Thirdly, and just last night, the bass player from Slipknot was found dead in his hotel room in Des Moines, Iowa. I saw Slipknot live last year at Download and I can confidently say that it was one of the best shows I will ever see, and he will be sadly missed by fans and other bands alike.

Back in December 2009, ‘The Reverend’ James Sullivan, drummer for Avenged Sevenfold also passed away.

The metal music industry has suffered a lot recently. But, knowing how resilient metal bands and the metal industry is, they will carry the flag on in their names, and keep their memories alive in their music. 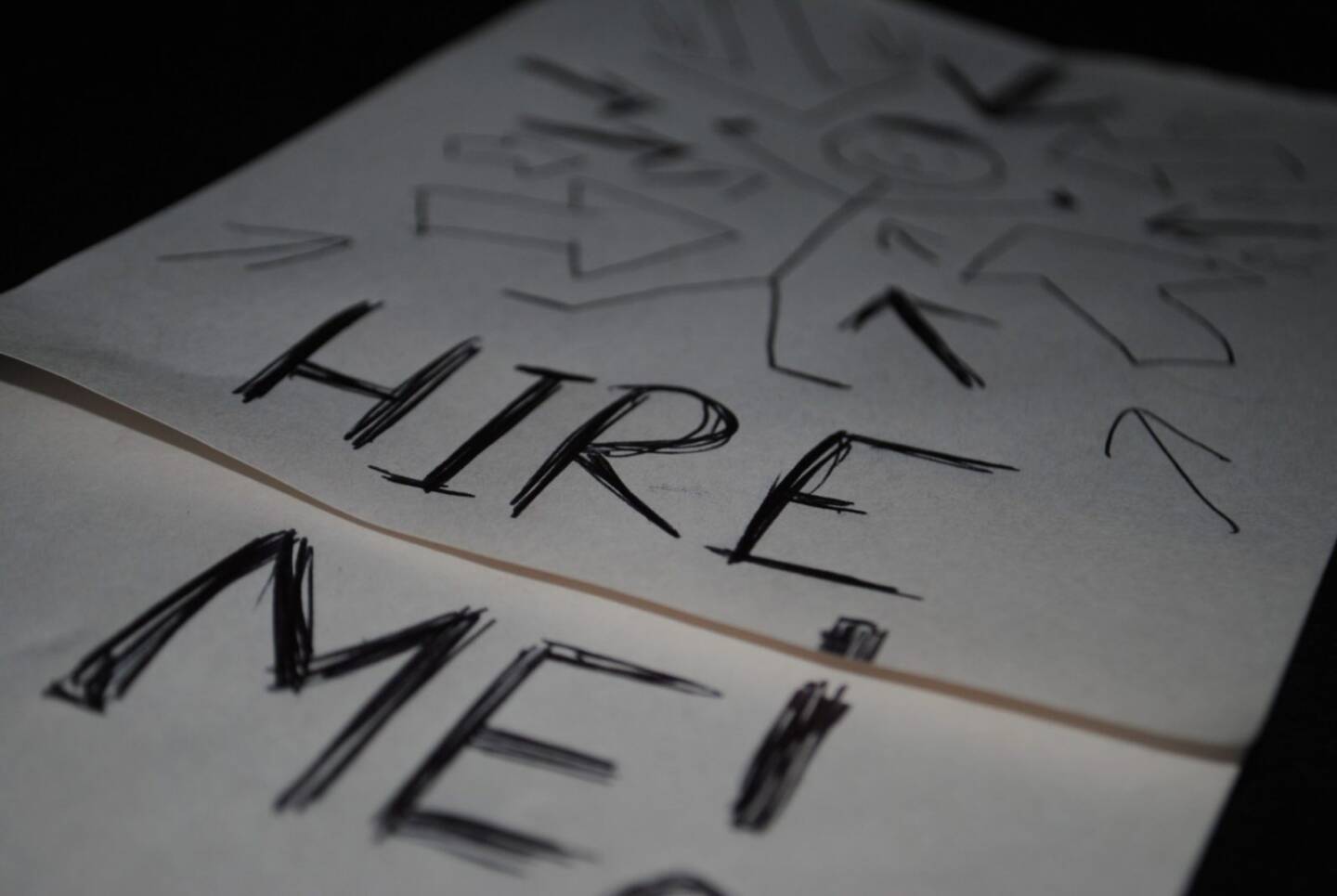 >A Day In The Life Of A Double Glazing Salesman

>Why I Stay Anonymous