Due to the recent Japanese Earthquake, Toray Fine Chemicals Company Ltd, producer of polysulphide polymer, has had to cease production for an unspecified period of time.

The plant was damaged in the recent earthquake, and due to damage to most of Japan’s nuclear reactors, power to everywhere north of Tokyo has had to be rationed to stop areas of the country going into blackouts.

The problem is that over 30% of Western Europe’s polysulphide polymer is made by Toray. Moreover, the other polymer producers are already working at full capacity, therefore they won’t be able to take up the slack and make up for Toray’s lack of prodcution.

Because of this, polymer prices look set to rise further. This comes after recent increases in the cost of PVCu.

Also, the PIB based sealants used in the production of IG units has been disrupted by the disaster in Japan. Again, prices are set to increase, and glass producers are being warned not to enter into any long term agreements. 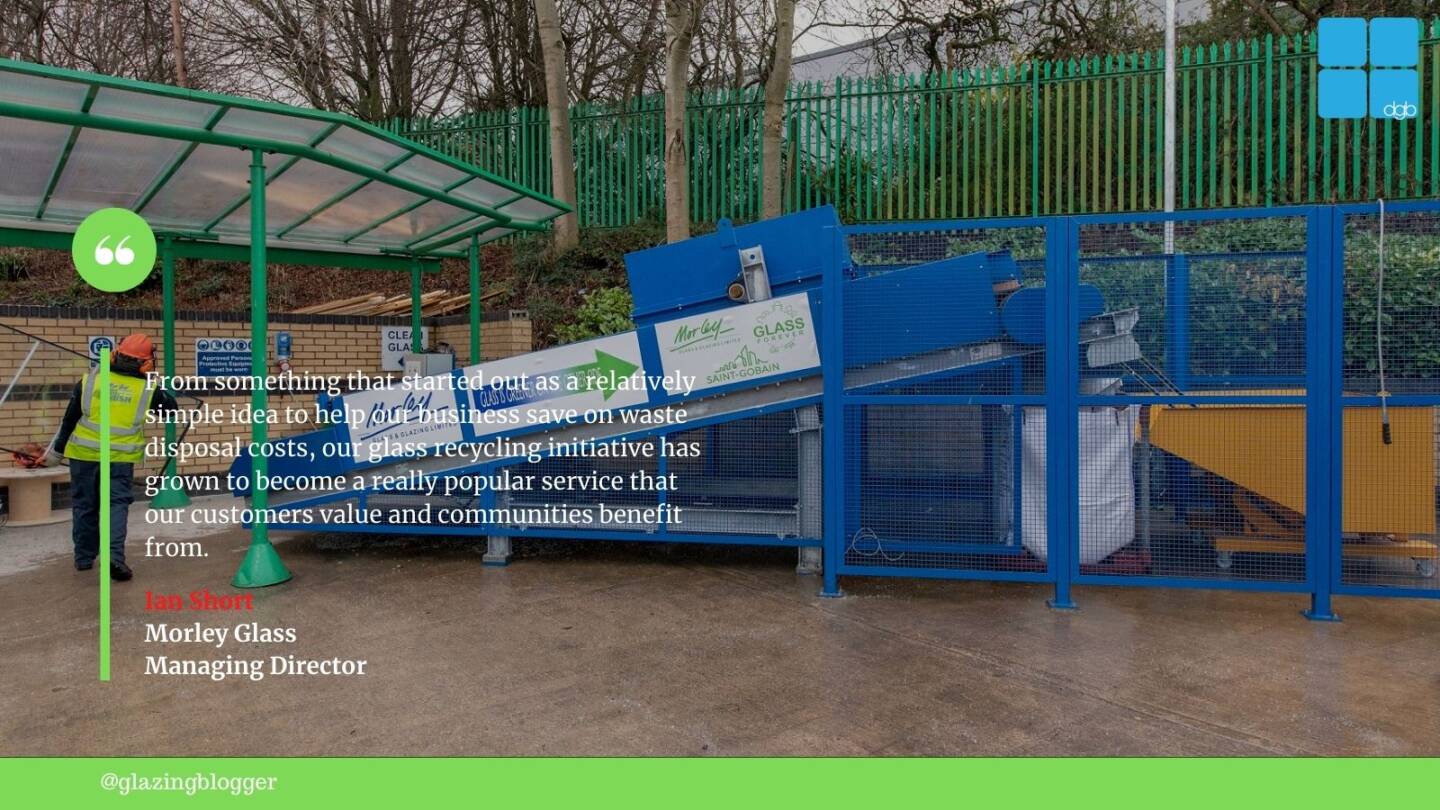 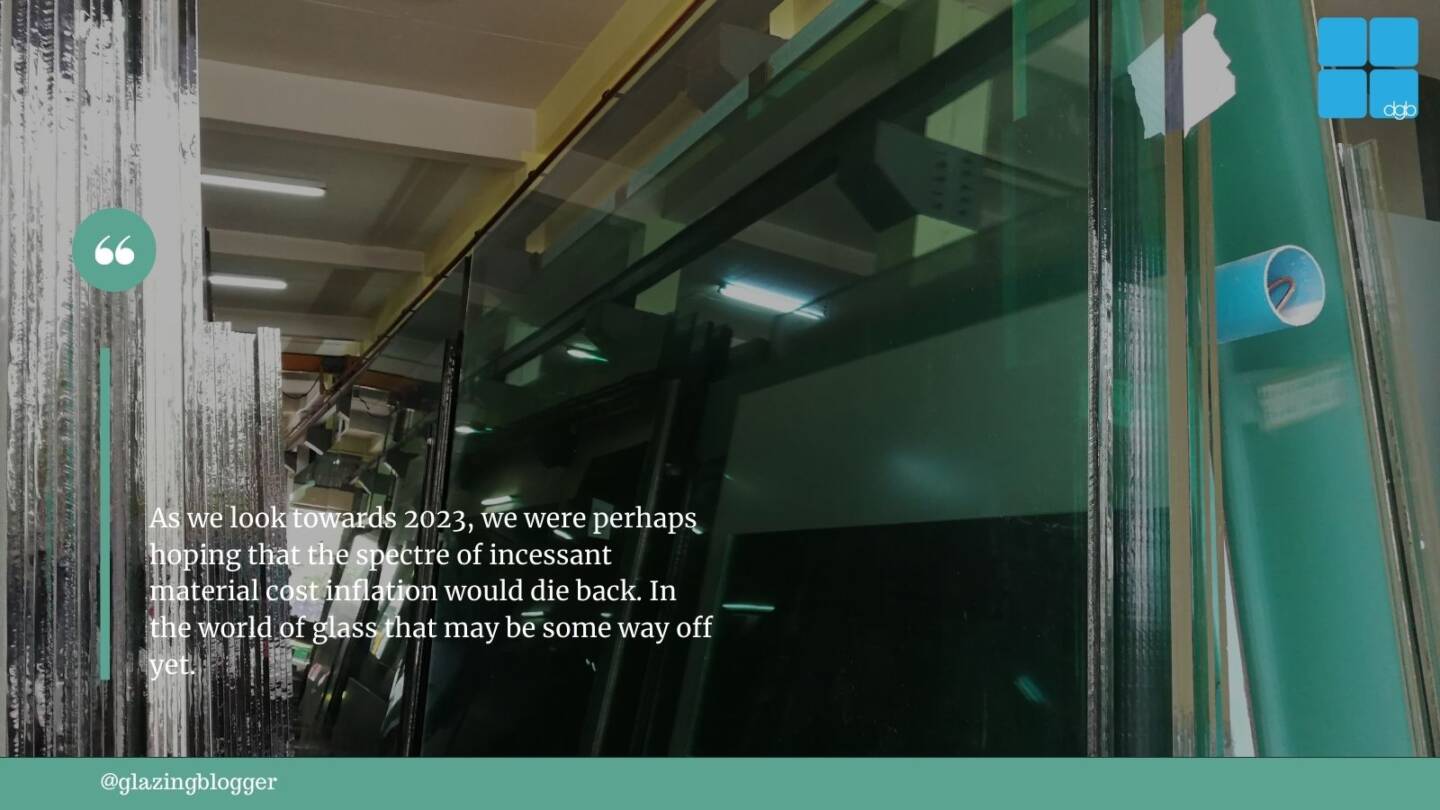 Glass Prices May Continue To Rise In 2023 Gallery

Glass Prices May Continue To Rise In 2023 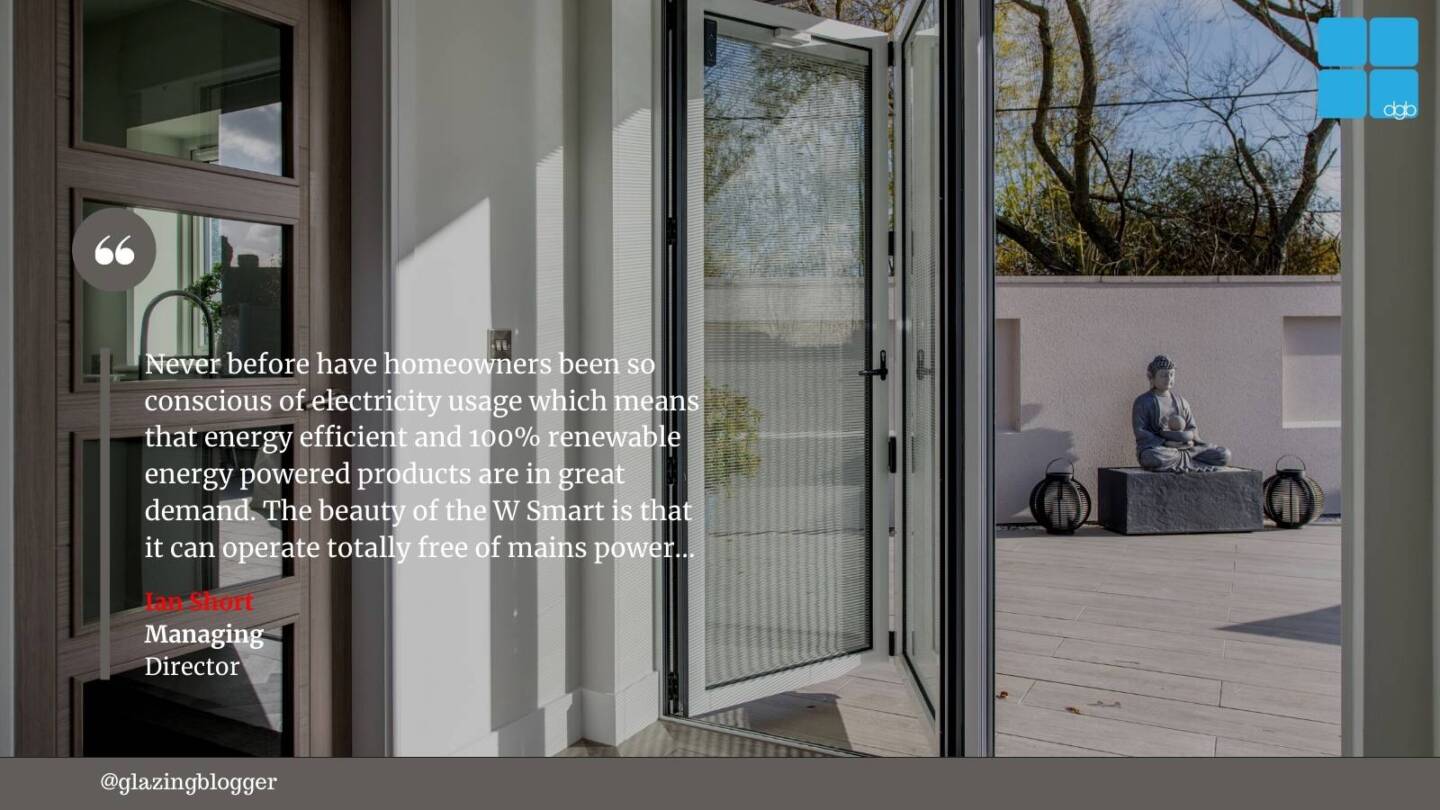 >This is basically Kommerling telling the fabricators that manufacture their system to expect another price increase, not all system comanies and fabricators should be effected by this.