As some of you may have seen over the weekend, I have floated the idea of a long term campaign to successfully lower VAT on energy efficient windows to 5%. Initially it got a very positive response from those who did read it over the weekend. But now it’s back to the working week I want to make sure as many people see this as possible.

The argument is simple: other energy efficient measures, such as boilers and insulation, which are also included in the Green Deal, are subject to 5% VAT. If windows are to be treated and considered the same, I believe in the strongest possible terms that energy efficient windows should also have the lower 5% VAT rate. The positives for the move far outweigh the possible negatives. The Green Deal has failed as far as I’m concerned and has very little knowledge within the general public. A lowering of VAT will be something that the general public would engage with far better, without the need for any expensive marketing campaign by the Government. A 15% drop in tax I also believe will more than pay for itself in the extra business it could create. A drop to 5% will generate, I believe, a significant amount of extra business, which will cover the drop and then some. Not only that, it will help expand existing businesses in the sector now, helping create more jobs.

The argument against this idea from the Government would be that the Green Deal now provides loans which cover the cost for new windows. But we all know how much that has failed and how little the general public has tuned in this idea. As far as I’m concerned this scheme is dead in the water and not going to provide the boost the Government said it was going give.

Some of you may have seen a similar campaign online called Cut The VAT. This was a campaign to get all home renovation work down to the 5% VAT rate. However the launch was back in February 2010, nearly 4 years ago, and seems to have run out of steam a little. Which is a shame as I believe this sort of cause is a very worthy one. The one I want to create is a glazing specific one as I believe that a more narrowed and focused campaign, specifically for one industry, like ours, will be more likely to achieve a positive result.

First of all, this isn’t going to be a campaign I will rush into. From the start, I am going to try and gauge reaction from you guys. If enough of you say that you will support the cause, will say that you will help in anyway you can, will help promote the campaign, then I will work as hard as I can to make sure it is successful. I have plenty of ideas in which to make it as easy as possible for you all to take part – which I need to perfect before I start announcing anything.

The campaign itself is going to have to be a strong, sustained and evolving effort to make sure the powers that be understand that this is something enough of the industry supports to change the rules. I also plan to contact the necessary people within the opposition in Parliament to try and get their backing. Ideally, a face to face meeting with Ed Balls, the Shadow Chancellor would be a good start. I know that most won’t like the idea of Labour being connected with something like this, but we are going to need the support of George Osbourne’s opposite if we are to get any sort of leverage.

Also, we are going to need the various industry bodies to get on board with something like this. They are going to need to put aside what they think of me, the various arguments and spats we have had in the past, and realise that a campaign of this type could have some profound benefits, if we can all work together. So that means bodies like the GGF, FENSA, Certass etc, all getting on board with this and pledging their support. It won’t work without their support, especially the GGF’s as they already have access to Government lobbying.

I really believe and I think a lot of us out there do too, that a reduction to 5% VAT just like other energy efficiency measures would simply be a matter of fairness, as well as an industry boost. The double glazing industry hasn’t always had the rub of the green when it comes to being treated fairly. I think it’s time we forced a change.

I hope you will support this good cause. 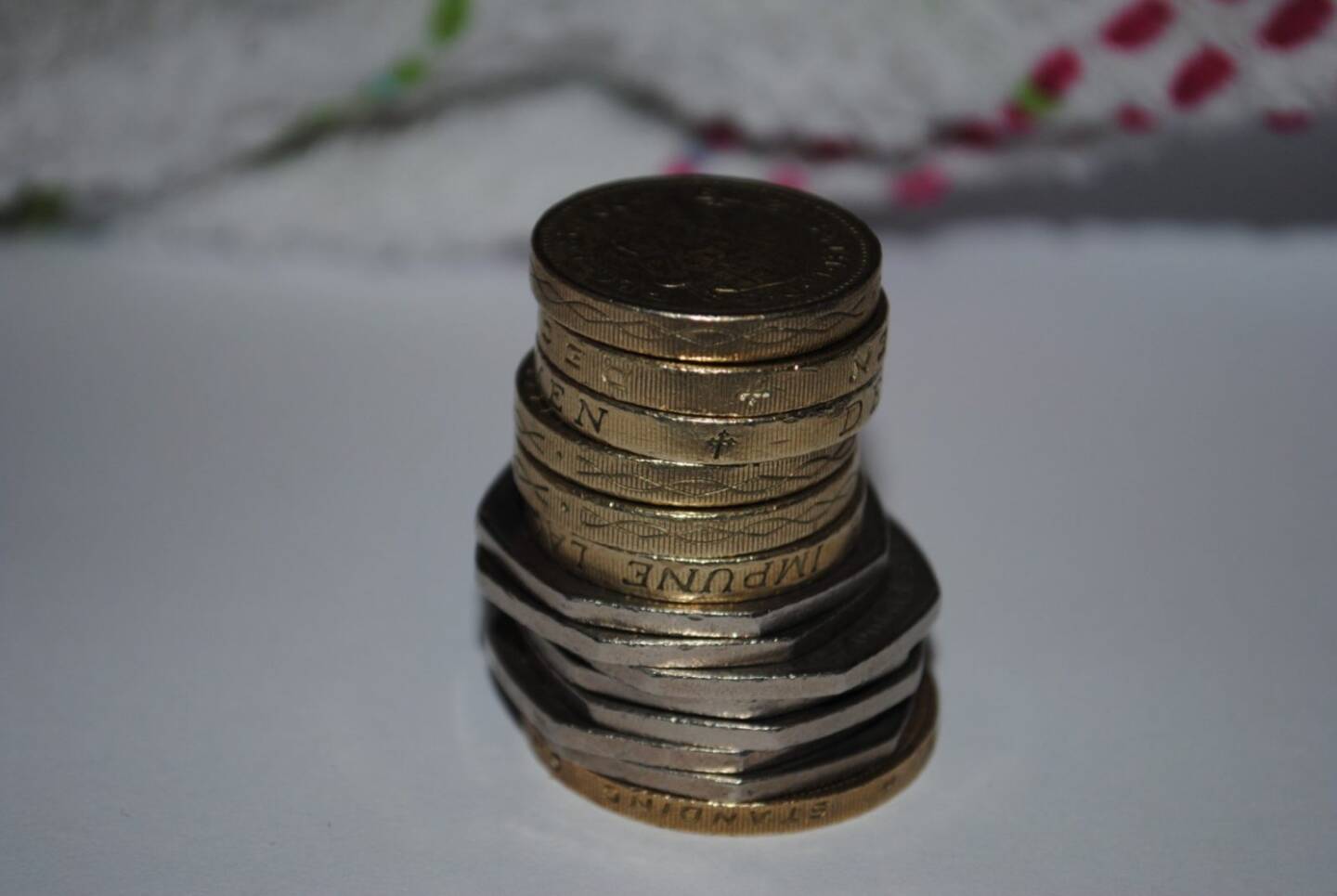 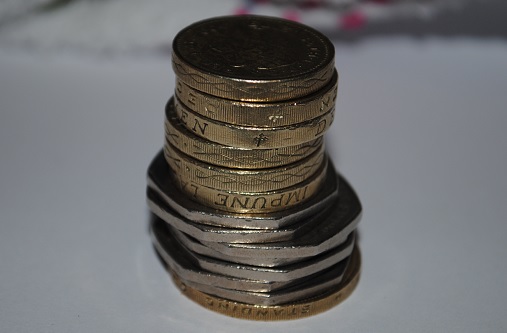 Lack Of Support For 5% VAT Gallery

Unfortunately, if anything like this is to work, we need the pressure from opposition parties, it will fail without it. I am not the biggest fan of Mr Balls either, but he is the man that holds the position of Shadow Chancellor, a position we need the support of.

believe you me the opposition don’t give a stuff unless its high profile and will get them airtime.
just look at Yvette cooper shadow home secretary a stuffed parrot would do more good
sadly its going nowhere the government will never admit the green deal is bollox till they don’t get elected in the next election.