Many of you may have had in your inboxes today an email from FENSA to say they are putting the price of their annual registration fee up from £100 to £120. For those that have not seen the email, this is what it says:

FENSA is reluctantly introducing a price increase for the annual registration fee, the first in its 11-year history.

From January 2014 the annual registration fee will increase by £20.00 (from £100 to £120.00 ex VAT). The costs for installation notifications and inspections remains unchanged.

This means that for the average FENSA registered installer – notifying 48 jobs a year at a cost of £1.50 each and having two inspections at £100 each – this represents a 5.3% price rise on its annual FENSA costs.

FENSA has been operating at a deficit for two years and needs to put its finances on a more solid footing. It has held back from any price rises until the economic situation was improving. The growth in notifications for the period July to September 2013, compared with the same period last year, was 9.5%. This is the second successive quarter of growth, which indicates that the industry has begun to turn the corner.

Self-certifying through FENSA still represents a far more cost-effective option than the costs associated with an LABC inspection.

Please do not hesitate to get in contact if you have any questions about this registration fee increase.

The explanation for the rise is what concerns me. They say that for two years they have been operating at a loss, which for some may come as a surprise. FENSA are the biggest self-cert company in the industry with over 9000 members, yet they have been operating at a loss? I think it might be time to do a bit of an investigation to find out why such a massive company within our sector has been losing so much money it has felt the need to put it’s prices up.

A price rise from FENSA might come as a bitter pill to take. Most of us are going to be looking back at all the changes and extra legislation that has been forced upon us over the last few years, and the sometimes large amounts of money it has cost to implement those changes. In this case, it won’t be the extra £20 that annoys people, but the mere principle of the price increase itself. Personally, I can understand that as a business FENSA needs to be in profit and needs to make cash in order to function, but I do have some concerns how a business as big as themselves can run for two years at a loss without it causing any damage to the business or it’s staffing levels.

What I do expect is a bit of a backlash from most of FENSA’s customers. This isn’t going to be an increase that will just slip by. 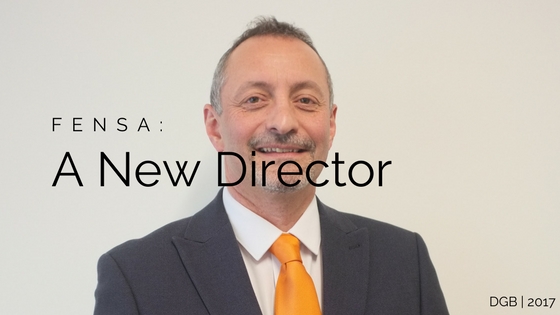 The recently announced FENSA fee increase needs to be put into context. FENSA has never previously increased its registration fee in its 11 year history – and it is only very reluctantly doing it now. How many of FENSA’s registered businesses have frozen their prices for over a decade? It has been the decline in notifications that has impacted most negatively on FENSA’s income. Though notifications are increasing now after years of decline, they are still 27% below the pre-recession level. Additionally, like all other businesses, FENSA has seen its costs – utilities, business rates, salaries etc – rise. Additionally,… Read more »