This is a guest article by Deceuninck UK MD Rob McGlennon:

January and February can be bleak. That’s not only because of ‘Dry January’ or new year diets but also because the streets are lined with the casualties of Christmas – Christmas trees.

Every year it strikes me that it’s a slightly depressing sight. Once vibrant green living things, now brown, dropping their needles and stripped of the tinsel and fairy lights, cast out, lying next to rubbish bins waiting to be collected. 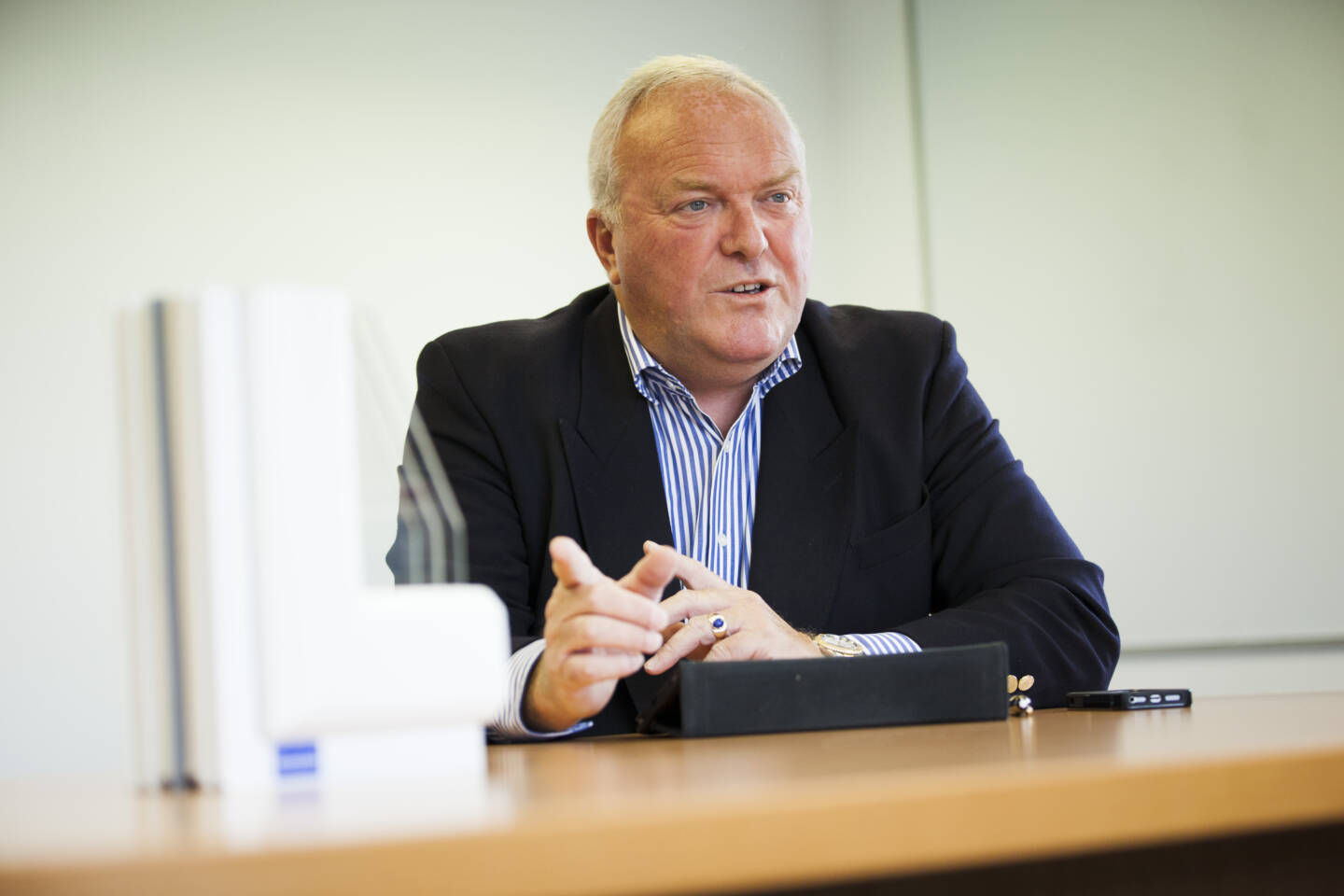 And I’m not alone. The Carbon Trust has conducted a study into the environmental impact of our obsession with the Norway Spruce.

So, which is the most sustainable? Well, as recently mused over in the national press, real trees win hands down in the carbon stakes, capturing carbon while they grow, and generating a far smaller footprint than their plastic counterparts – at least to begin with.

It’s what happens after that that tips the scales towards a reassessment. Ok, old Christmas trees are taken away and chipped but in that sense, they’re disposable, as throwaway as single-use plastics.

An artificial tree gets packed up and put back up in the loft to be reused the following Christmas, the one after that and so on.

If we gave an artificial tree a conservative serviceable life of 10 years, its carbon footprint remains at 40kg. If you’re chopping down a living tree year after year, your carbon footprint is 50kg.

Somehow to me, that seems less ‘green’, especially when I know people who are still using artificial trees that they purchased 30 or 40 years ago. That’s a lot of trees saved.

Why am I talking about this now? Well because it echoes the debate in our own industry – or at the very least the one that we should be having.

Timber windows are renewable, but they are infinitely less recyclable than PVC-U ones (or aluminium for that matter), which have a reference service life of 35-years and at a minimum can be recycled 10 times without impacting on performance.

As a society we all want stuff, that’s not new. How society is now wrestling with the implications of that is.

COP26, then incredible Greta, and the many other climate change activists are reshaping how we think as consumers.

PVC-U currently sits in a slightly precarious position. It could drift out to sea with plastic bags, bottles and disposable plastics. Conversely, it could like the humble artificial Christmas tree, now laid to rest for another year, be seen as part of an environmental solution.

Which way we go is now up to us.