So, UAP, never a company to rest on it’s laurels, have produced a high security cylinder range specifically for the Irish door market. The new Irish Market Replacement Cylinders will have the same features as the British UAP+ Zero Lift Cylinders and will be UAP+ Anti-Snap®, Anti-Bump, Anti-Drill and Anti-Pick. To be a little more specific, the new Irish market cylinders will measure in at 67mm. Slightly smaller than the British market but nonetheless do exactly the same quality job as the British security cylinders.

Rather than just ship the cylinders over to Ireland, which would incur large postage and delivery costs over time, UAP have chosen to open a brand spanking new office in a place called Dundalk which is in County Louth. Not only will it stop the cylinders becoming more expensive than they have to be, it will also mean delivery times are a lot faster and UAP are able to offer special promotional prices also. Running the new Ireland office will be a couple of chaps called Pat McGinn (as Irish as name as there ever was!) and Shaun Goodman. They will be on hand to deal with the Customer Care and Sales sides of things.

UAP held an open day for the new office in Dundalk on November 25th where they invited everyone and anyone to view their whole range, including door hardware, security products and locksmithing tools as well.

The Irish market has changed I think over the last couple of years. Ireland has always been seen as an export market, rather than a close neighbour we could easily do business with. But over the last few years, we have seen British companies making a foray over the little pond and open up offices and new businesses over there. A few companies from the British PVC market have opened up there and things seem to be going smoothly. It seems strange that it has taken so long to start warming to the idea that British businesses could do well in Ireland. But at least that trend seems to be changing and UAP are keep to start tapping into new Irish potential as they get back on their feet after the severe financial problems they have been having. 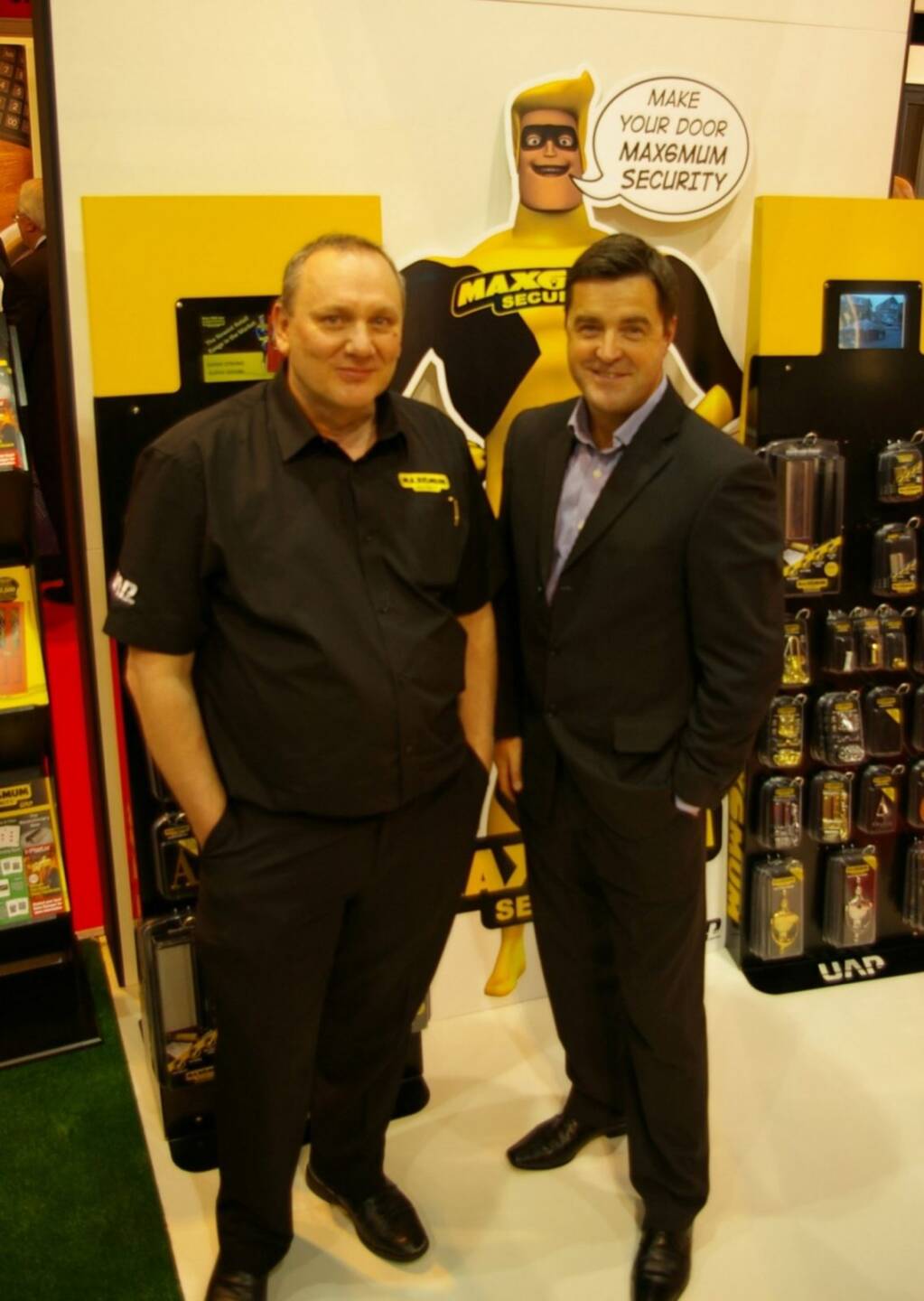 Now whilst UAP get +karma for there charity work they get plenty of – karma for claiming this is an anti snap/security cylinder.

Still surprised that trading standards haven’t gotten involved with them tbh. If it isn’t sold secure diamond or TS00. 7 3star then you can gain entry very easily with the same tools as you would a normal cylinder using exactly the same attack method