Following on from the post I did about encouraging Certass to join the flock on Twitter, it came to me that given how modern technology and social media is embedded in almost everything we do, there is no reason why companies shouldn’t be on a social media platform of some kind.

There are over 1 billion Facebook accounts, over 400 million active Twitter accounts, nearly 100 million Google+ accounts. All news outlets have a Twitter account, all newspapers have Twitter accounts, as do all councils, Governments, MP’s, large, medium and small businesses too. There is a reason for this. It’s not because it’s ‘cool’ or a productive way to waste time during the day. These people and organisations have gone online because they know how to use it and make it work as part of their overall goals and business plans.

Take the Certass example I wrote about in an earlier post. They have a significant number of members up and down the UK. They’re not as big as FENSA or the GGF, but they are certainly big enough to warrant having a Twitter account on there. In fact it is quite surprising that they haven’t! It would be ideal for them as they could contact their members quickly and efficiently with any news or announcements, and it would be good for the members to contact them directly. We live in a communication age, and Twitter is a damn good way of communicating!

Twitter is actually one of the most steadily growing social media platforms out of any that exist today. It’s no wonder. Short, direct, straight to the point. Unlike Facebook, Google+ and others, you get the information quickly, without it getting in the way of your day. Something which our industry has found useful. For those that spend a little effort getting to know it and how best to use it, Twitter really does pay dividends. I know that lots of new contacts have been on Twitter and plenty of business has been passed back and forth.

So, no excuse really not to be on there and increase your online presence. It’s free after all, and we all like something that’s free don’t we! 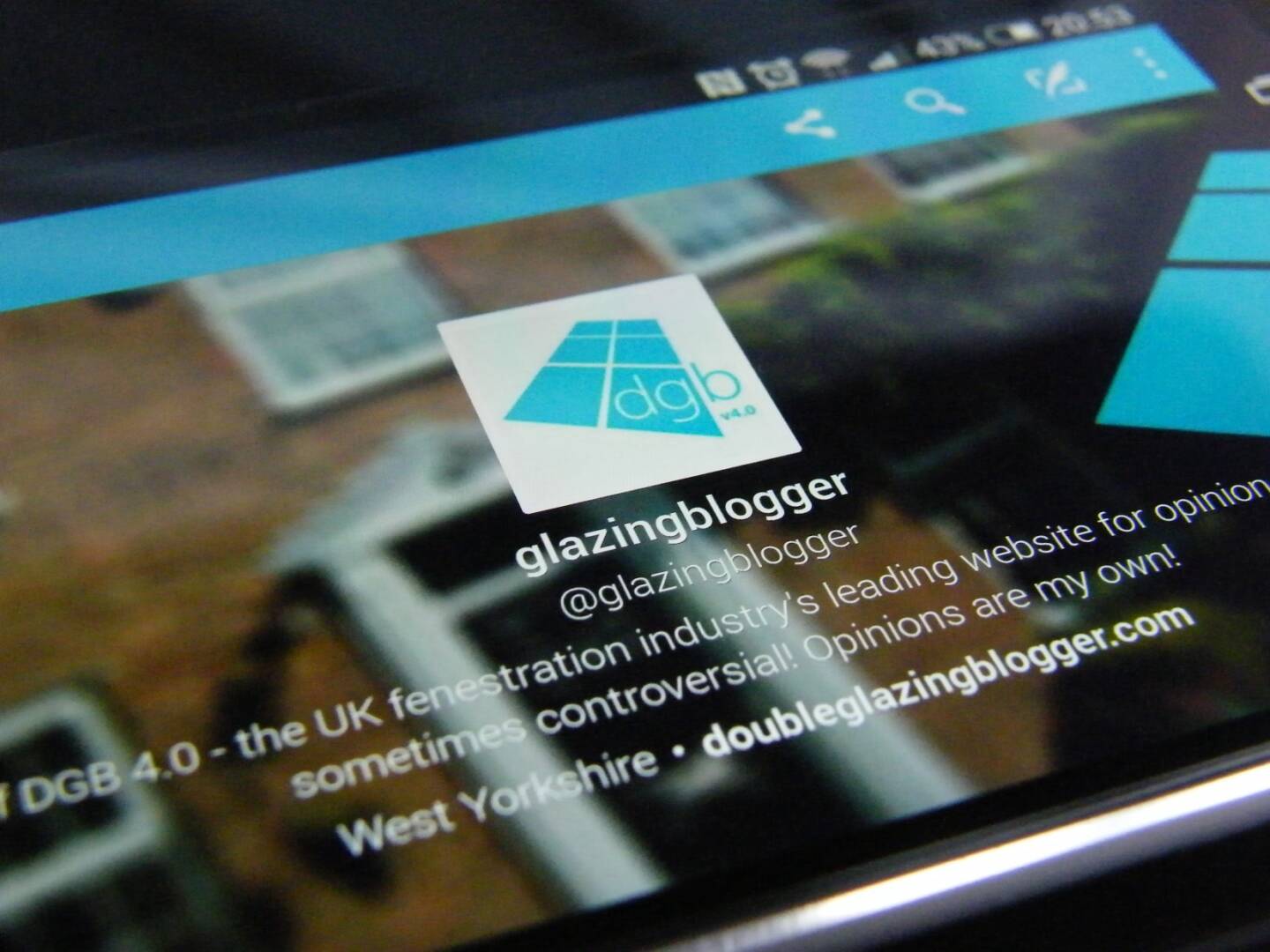