I’m sure many of you will remember the terrible tragedy that occurred in Camberwell in London in 2009. 6 people were killed in an awful blaze at a block of flats in the town, including a child just 20 days old. I’m certain all of us would agree that we all wish never to see something like this again.

It has been commented that the blaze in the black built in the 50’s spread very quickly, and that renovation work done in the 1980’s as well as 2006 and 2007 contributed to the fire spreading so dramatically out of control. It has also been mentioned that the PVC windows that were installed helped spread the fire throughout the building. This is an extract from the Daily Mail: Fire safety issues could have been spotted in major works during the 1980’s and again between 2006 and 2007, it was heard – and the replacement of asbestos window panels with non-fireproof ones in 2006 had a ‘serious impact’ on how the blaze spread.

This is also an extract from a Guardian piece: It also noted that asbestos window panels had been replaced with PVC equivalents, which burned out in less than five minutes, accelerating the spread of the blaze.

It is always frustrating that the latest research and information isn’t considered when it comes to judgements like this. There have been numerous reports in recent years which has proved that PVC as a material DOES NOT accelerate fire and make situations worse. I will add here that older generations of PVC probably don’t perform as well as their new versions today, but this new batch of research and results really do need to be included when courts come to this decision.

It’s frustrating, not because wrong judgements are made. But frustrating because of the possible long term impact on the reputation of the material. It’s frustrating when new and reliable knowledge is out there, but never used. Why there is such a stigma against PVC as a material is unbeknownst to me. Is it because it is seen as a ‘cheap’ material? It shouldn’t be. We use PVC in a million ways in our day to day lives and we may not even know of all the ways we do.

Again, education is the only way forward with these sorts of matters. Our industry has to keep banging the positive drum until all the new research and results are taken seriously by all institutions.

UPDATE: The Guardian has since published a retraction about the reference to PVC windows and their part in the fire: This article was amended on 8 April 2013. The original said that asbestos window panels at Lakanal House had been replaced with PVC equivalents, which burned out in less than five minutes. The replacement panels were not a PVC product. 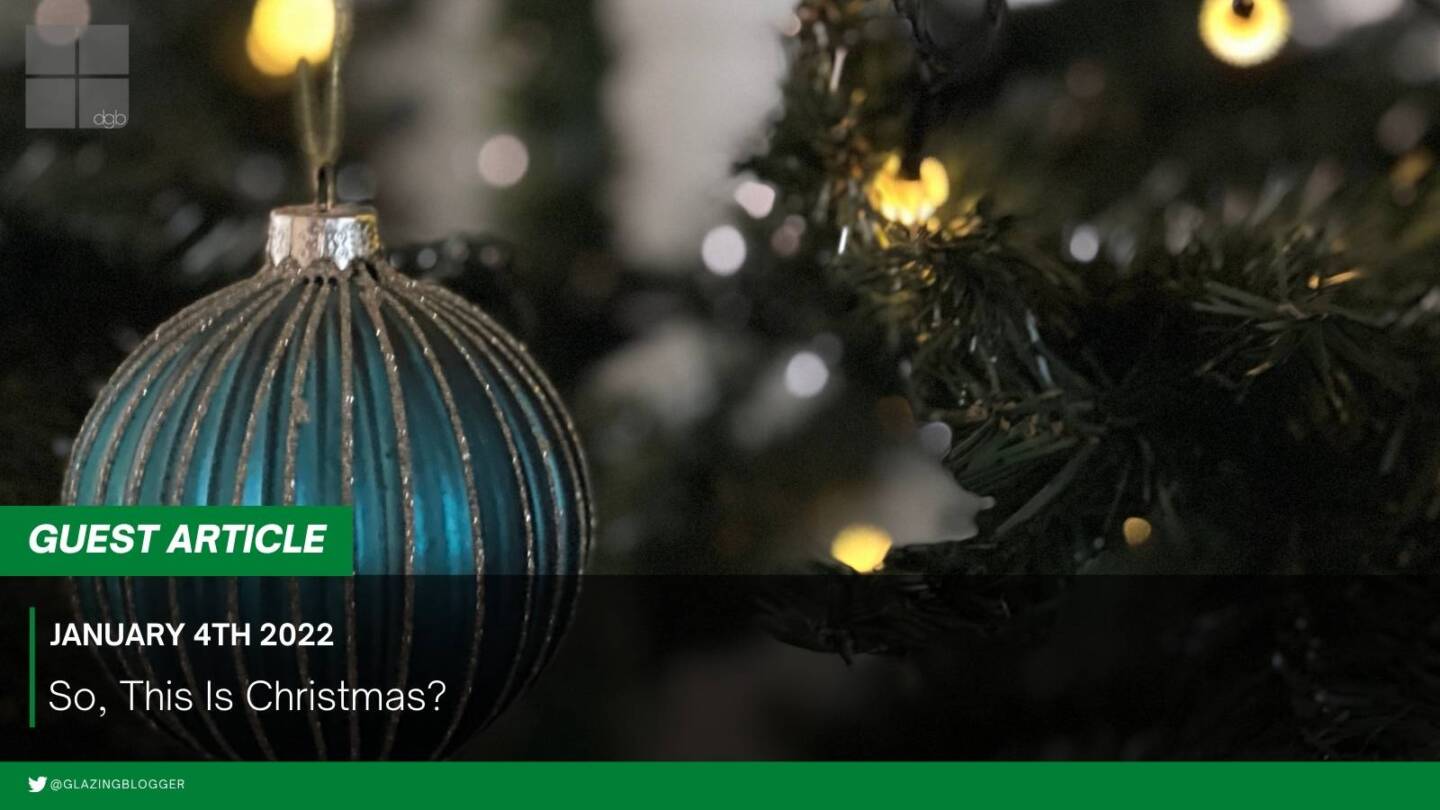 So, This Is Christmas? Gallery 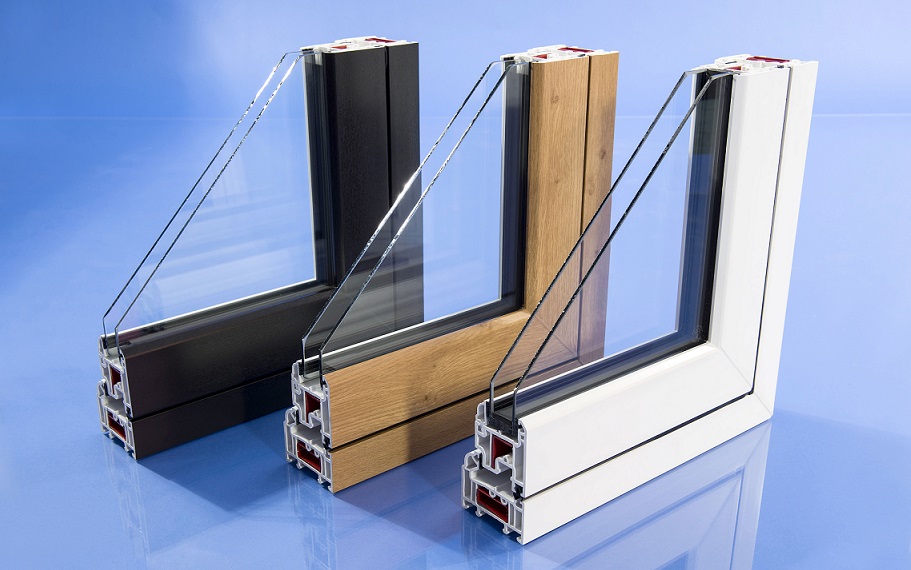 Hope For PVC And Councils Yet!

And the defensive PR reaction by our multiple Industry organisations is……….?