>What’s Going On With Glasstalk?

>What’s Going On With Glasstalk?

When I say Glasstalk, I mean the website, not the networking event.


When the site first launched the debate raged on there. There was good banter, reasoned debate. Yes it did get a bit hairy at times, but that was to be expected as there were plenty of competitors on there speaking to each other.


But over the last couple of months the site seems to be really stagnant at the minute. The odd status provokes the odd few responses, but other than that the debate and conversation seems to have just died.


I’ve been trying to put my finger on it, trying to figure out why such a busy site has become so lifeless. Maybe it was the novelty of having an industry related forum that had people going there for the first few months. The sheen might have worn a bit thin now and people just might be a bit bored.


The other theory I was thinking about was that maybe double glazing isn’t interesting enough to be able to sustain a forum. Take music forums for example. New singles, albums and bands are making waves everyday, ensuring the debate is continued constantly. In the world of double glazing news worthy issues come along only on a monthly basis. Despite how much attention the Veka/Halo story got, that didn’t even span a month. Perhaps our industry just isn’t interesting enough.


I know what I would be thinking as an advertiser on the site. I’d be pretty annoyed to think that I’ve paid good money to put my ads on the side banner of the Glasstalk site, then to see very little or no activity on the site, meaning no-one is clicking on them or even seeing them. Massive waste of money!


So how would you rejuvenate the Glasstalk website? To be honest I’m not quite sure. The whole point of a forum is for people to talk. But of people can’t be bothered to talk on there, there is very little anyone can do about it. It would be a shame to see the site go as the industry lacks a genuine forum site in which the issues of the day can be discussed on an equal platform. But with the current lack of interest, I just can’t see it being online for much longer. The owners of the site won’t want to put money into a site which isn’t delivering the goods. 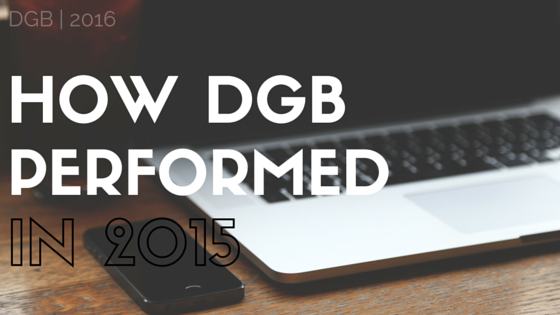 How DGB Performed In 2015 Gallery 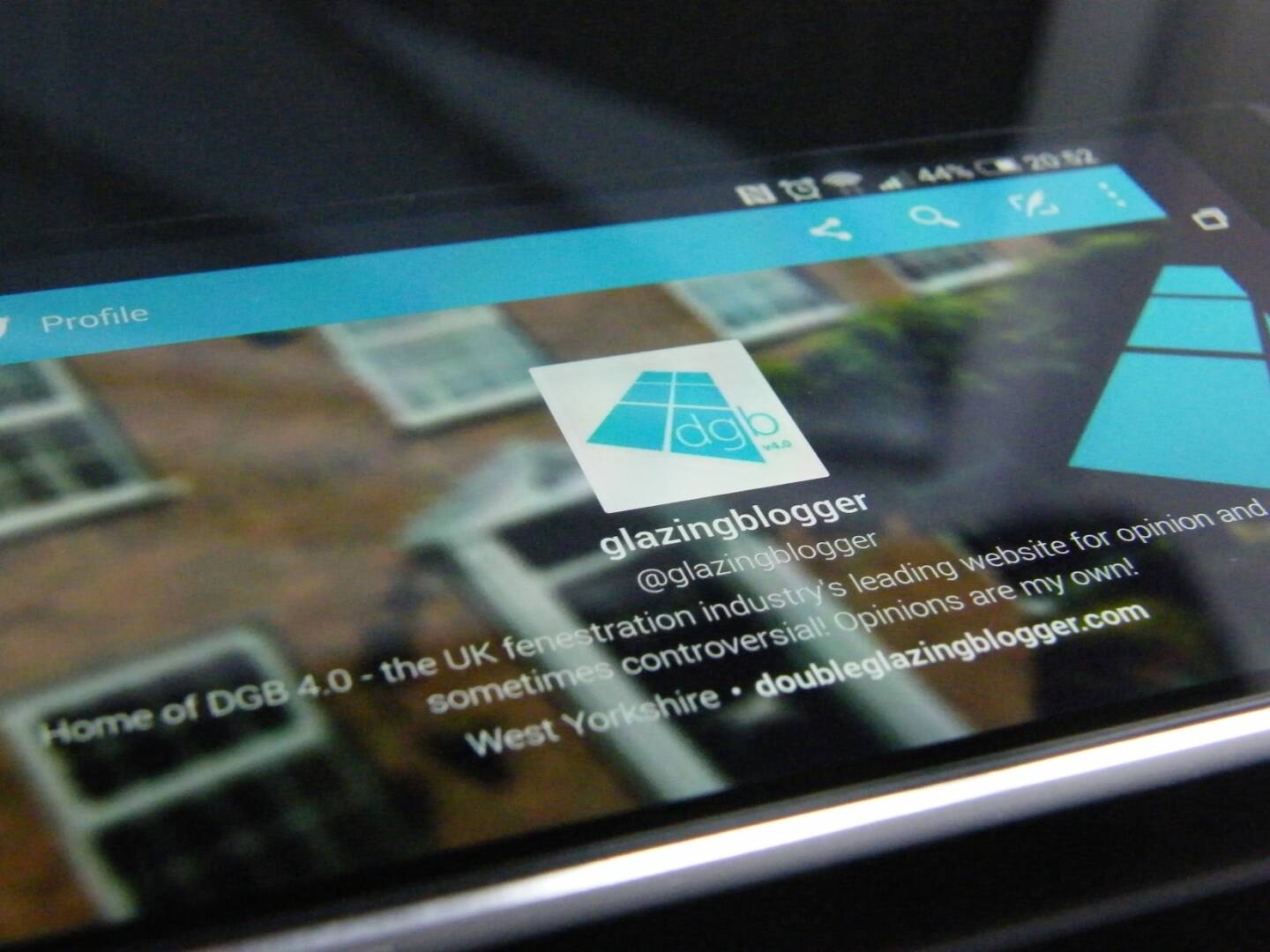 Not Got A Mobile Friendly Website? Google Is About To Punish You Gallery

Not Got A Mobile Friendly Website? Google Is About To Punish You

Is Renegade Conservatory Guy Set For A Return?

>I think one of the main problems is some of the key participants are too busy to put their views and opinions on the site and offer their advice as they did at the beginning. It was a very useful place for a small installer to chat about issues that they came across and pick the brains of those that have been doing either longer, more successfully and even talk new approaches and ideas. I think another contributory factor is the strange market we seem to be in. We are certainly finding no discernible pattern with peaks and troughs and… Read more »

>Just my opinion, but having to log in to read posts always, always works against a forum. People like to read and lurk, but unless you see the full chatter openly, you'll never be tempted to jump in and comment. The other thing I think that doesn't work is with the single forum page format, which 'loses' conversations (out of sight) very quickly thanks to a lot of advertorial style blog posts. If they seperated those out from the chit-chat, it would work much better. And get rid of the blatant spammers who annoy the hell out of people! Still… Read more »

>CG – I think that the lack of main contributors has a lot to do with it. But the problem is that some of the main guys are way too busy running their companies. Do you think it will ever get busy on there again?

Ginty – what makes you think it will get busier later on in the year? During the Velo story (that's a mix between Veka and Halo) I was shocked that there wasn't anything mentioned on there about it. A forum should be about talking about the latest news and gossip, as well as posing questions.

>i registered on it and quickly lost interest. Found it too difficult to use and the format didn't work for me. The industry doesn't have the interest that other forum sites do and it is time involved in writing and commenting as those of us who run sites know all too well. I've looked at doing a forum on my site but won't bother for now, I really don't think there would be the take up and whilst i love the industry i don't feel right now there is that much to talk about on a regular basis

>It's just the nature of summer months for things to quiet down, with so much competition for attention, holidays, busy times, gardens etc. Pubs, activity clubs and all manner of things suffer that effect. Think it will liven up in the autumn and winter , when there is less to do, and people are in more.

>I think Ginty is right – the flat forum format isn't brilliant, as posts quite quickly get bumped off the first page and then become difficult to find (especially as, once they're off the first page, the link that gets sent if someone replies to a thread doesn't work). Also, all the adverts for blog articles and press releases only serve to bump genuine discussions of the first page even quicker. Also, I think it got itself a bit of a reputation for being a single topic forum – that topic being DGCOS. For a long time it seemed as… Read more »